Thirteen Ghanaians evacuated from Ivory Coast by the Government of Ghana and currently under compulsory quarantine at Takoradi Beach Hotel in the Western Region have alleged foul play by their handlers.

They have specifically alleged extortion, concealment of information, underhand dealings and intimidation by security officers manning the hotel.

Narrating their situation to 3news.com, one of them (name withheld) said they arrived in Ghana on Friday, June 25 and their samples were taken by a medical team to be tested for Covid-19 but they have since not had any updates from them  eight days on.

The evacuee complained that the hotel where they are quarantined is a dilapidated facility which was once closed down for some reasons.

This, they say, is not fitting given the GH?300 per night they agreed with the Ghana Embassy in Ivory Coast before setting off.

According to them, the Embassy did an amazing job by making an arrangement for them to be quarantined at Boyiosson Hotel or African Beach Hotel in Takoradi – hotels they say are more decent.

But upon arrival in Takoradi where they were handed to security men,  they were taken to the “dilapidated” Takoradi Beach Hotel instead of the promised Africa Beach Hotel, where they later found out was an isolation centre housing Covid-19 infected people as well, without any explanation to them.

The evacuees claim a National Security Operative came a few days later with invoices in the name of an individual and demanded that they are required to pay $150 per night for their stay in the hotel; a move they protested.

While protesting the bill, they were threatened to be sent back to Ivory Coast if they failed to pay, but they stood their ground, 3news.com gathers.

They further claimed they were brought new invoices, still in the name of an individual but this time the prices had changed back to GH?300 per night for 14 days – each required to pay GH?4,200 without any explanation.

According to them, the security at the place called them individually and accused them of leaking information to the press.

In one instance, one of them was allegedly pushed in the chest by a police officer – they say they want the police officer removed from post because he constantly intimidates them.

The evacuees are therefore calling on the government to intervene in the matter to clarify why they have been quarantined at an isolation centre, which was not part of the agreement they had with the embassy.

They also want to know why the price of the hotel keeps changing and who are the faces behind what they call suspicious deals, especially fishing out the National Security operative who came to demand the $150 per night payment.

Again, they want the medical team to update them on their statuses so that the managers of hotel, whose actions they deem suspicious, will not use that as an excuse to continue to extort money from them.

Meanwhile, Western Regional Health Director Dr. Jacob Mahama is reported in the media to have confirmed the existence of the 13 evacuees being quarantined at the hotel but denied knowledge of the fees being charged and the alleged excesses. 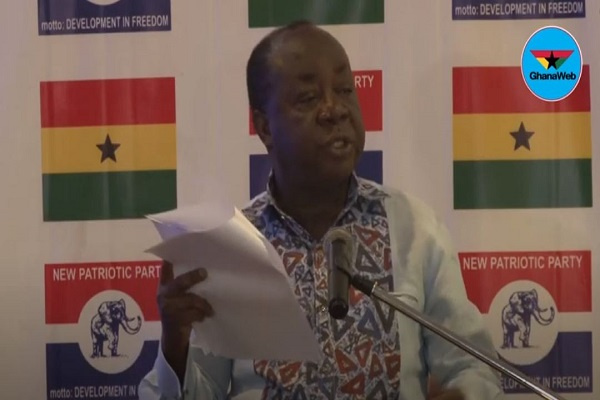 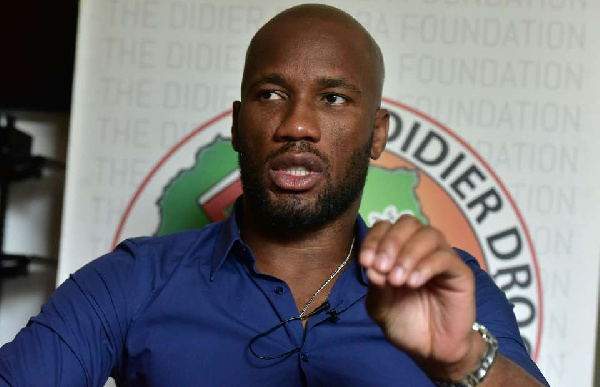 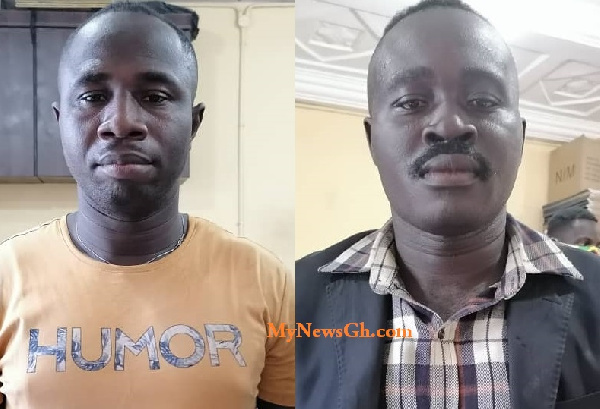