Politics as we know it, unlike kingship and chieftaincy is not hereditary but a meritorious endeavor that cannot be bequeathed to one’s children as a family heirloom almost the world over, Ghana being no exception to that salient rule.

Albeit popular democracy or politics not being a family inheritance to bequeath to one’s children or family members, a rule that even the first president of our beloved country could not circumvent, there is ample evidence pointing to the contrary.

And these exceptional cases circumventing the norm of politics has not occurred without the proper merit to warrant such oddities in our political dispensation.

These special oddities have their history even tracing back to the First Republic, where some children and family members followed the footsteps of their progenitors into active partisan politics.

Even though these may be deemed antiquated to enumerate, it is very critical to acknowledge the import of these filial phenomena in the history of politics and democracy in Ghana even today.

Some of these political scions achieving more than their progenitors achieved in politics, like President Nana Addo Dankwa Akuffo-Addo, Ken Ofori-Atta, John Dramani Mahama, the late Jake Obetsebi Lamptey, Dr. Mahamadu Bawumia, and a few whose progenitor’s political luster is too impossible to outshine like Samia and Sekou Nkrumah in Ghana politics.

Fast forward, there is a current crop of politicians who have taken the mantle and inspiration from their progenitors to enter into active partisan politics in our country for many reasons, some for good and some otherwise. The only barometer to judge their reasons and impetus is the final outcome of what they do and achieve with the power they wield in politics. Thus we have witnessed some enter politics to justify their forebears and others to perpetuate the trust and goodwill their progenitors established with the people.

This phenomenon of children and family members of prominent politicians entering into active partisan politics to succeed their progenitors cannot be dismissed totally as a bad practice if and only if it serves the purpose and the greater good of the people they seek to serve.

Since humans, especially children are influenced by the environment they grow up in, many of these children of prominent politicians are conscientized by the exploits of their forebears, either for good or otherwise, from a very tender age. This influence serves as the impetus and in some cases, as a perceived onus on the shoulders of these political children to carry the mantle of their political fathers.

On the other hand, this practice has been heavily criticized by the general public for turning politics into a tight-knit cult of political heirs who do not allow the common man with the right mind, education, and political will to enter that hallowed space to practice politics for the greater good of the people.

This, the public deems as the prominent cause of nepotism, plutocracy, and oligarchy that our state government apparatus is gradually turning into, a situation that festers and breeds corruption in an institution that is supposed to be sacred, pluralistic, all-inclusive, and result-oriented.

But for what it’s worth, we cannot totally dismiss these filial politics into the bin of disdain, as these political heirs didn’t just jump into the shoes of their progenitors like in kingship and chieftaincy, rather they took up the mantle of their forebears based on personal merit, charisma and the inherited grace from their progenitors.

This is why we must check this common filial politics in our country and open the political game on a fairground that upholds equity, equality, plurality, diversity, and fair play in our national politics for the greater good of the people of our beloved country Ghana. This is the object of progressive politics by a progressive people in a progressive environment like ours.

The post Hereditary politics in Ghana: Children of politicians in active politics appeared first on 3NEWS. 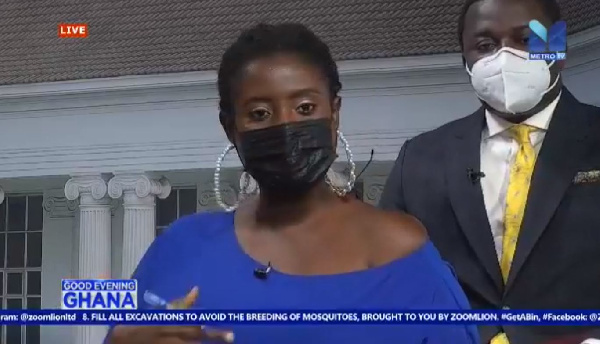 Conversations about LGBTQ+ is all politics – Victoria Hamah 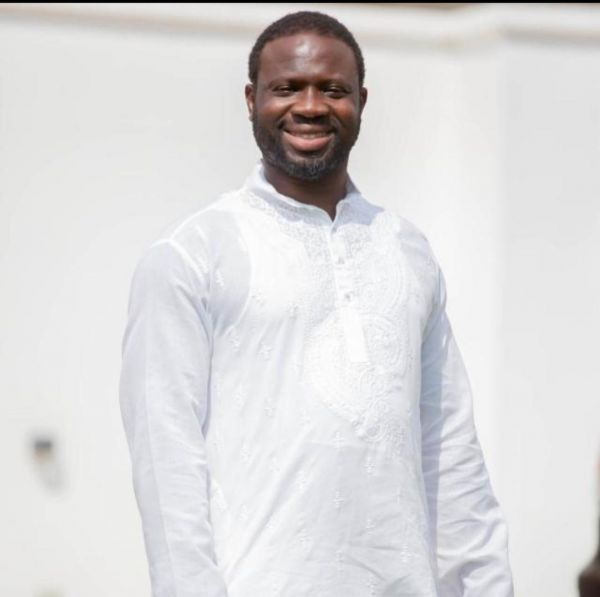 COVID-19 vaccines to arrive in Ghana by close of week – Dr. Amponsa-Achiano

LGBTQI : H.K Prempeh writes in defense of activism in Ghana