According to Yaw TOG, he would spend a year after senior high focused solely on his music career before going back to school. He also revealed that he would not be attending any university in Ghana.

Currently, Yaw Tog is preparing to write his final exams at the Secondary level (WASSCE). He spoke about how he manages to handle his fame and studies at school. Yaw Tog revealed that previously he allowed his classmates to take pictures and videos of him. But that became quite stifling, so he has put a stop to that.“One day I was eating, and someone took a picture of me. Then I went to the person, took the phone and deleted it. And I was like, why bro? So cant I eat? And I told him bor let me delete this picture because when it drops. I am dead.” He continued.

Yaw also mentioned that he does not care about haters because he is focused on making money. According to him, it’s all about making bread for his mom. Yaw Tog also revealed a music video for his single, ‘Fake Ex’.
The young Kumerica rapper has come under heat for his comments on his collaboration with Stormzy. And for giving a shout out to his haters on the VGMA stage. 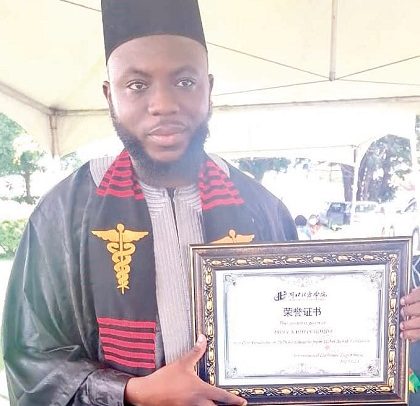 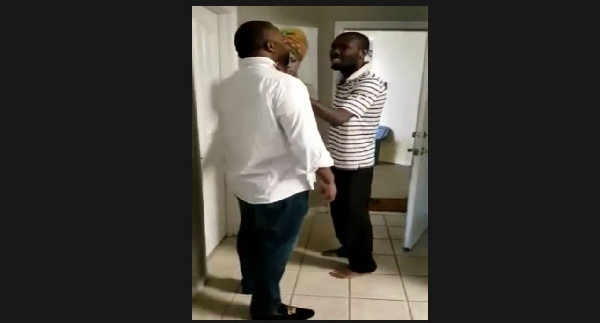 Today in 2020: ‘If I don’t kill your sister then I'm fake’ – Ghanaian Pastor Sylvester Ofori to brother-in-law 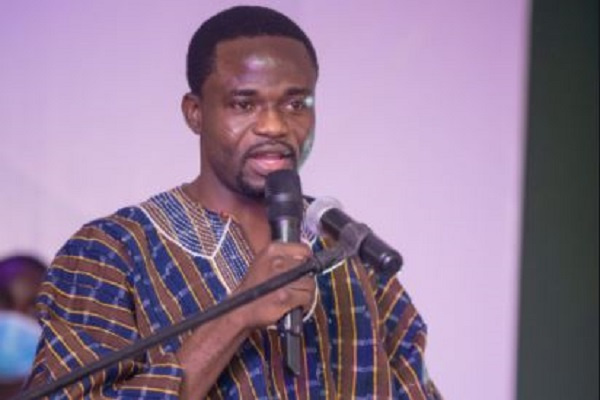 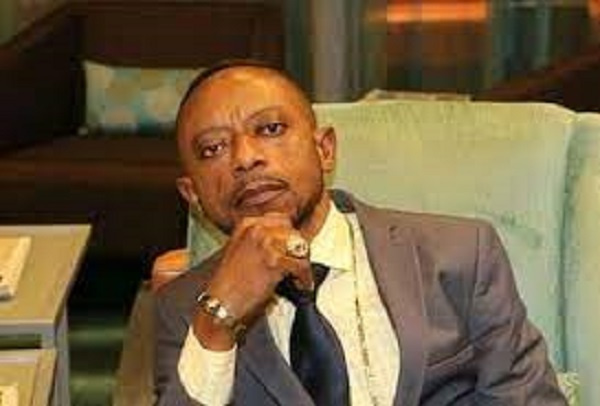 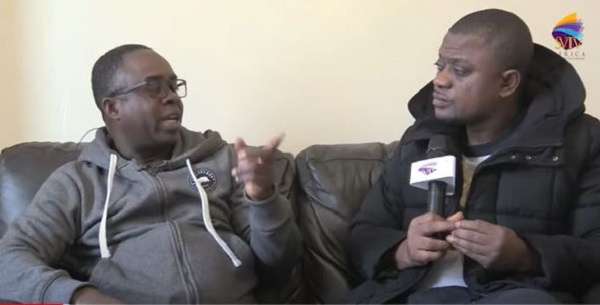 I regret not acquiring any skill - UK-based Ghanaian