Gladson Awako remains unable to state with any certainty where he will be playing his football next season, with reports linking him with a move to Hearts of Oak.

Awako, who shone in the just-ended Ghana Premier League, is heading towards free agency as Olympics haven’t offered him a new deal with a ‘few months’ left on his current contract with the club.

The 31-year-old is said to be a top priority for Hearts of Oak who want to strengthen their squad for next season as they will be competing in CAF Champions League, a reward for winning the Ghana Premier League.

But, with the continental showpiece, experience is required and the Phobians believe Awako can offer that. Gladson helped Congolese giants TP Mazembe win the Champions League in 2015.

According to reports, Awako has agreed to move to Ghanaian champions, but when he appeared on TV3’s WarmUp Plus, Saturday, Awako said no decision has been taken yet on his future.

The 2009 world champion at U-20 level scored seven goals and assisted six in as many games in the league. Also, he was awarded man of the match four times plus two player of the month awards. 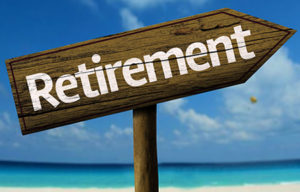 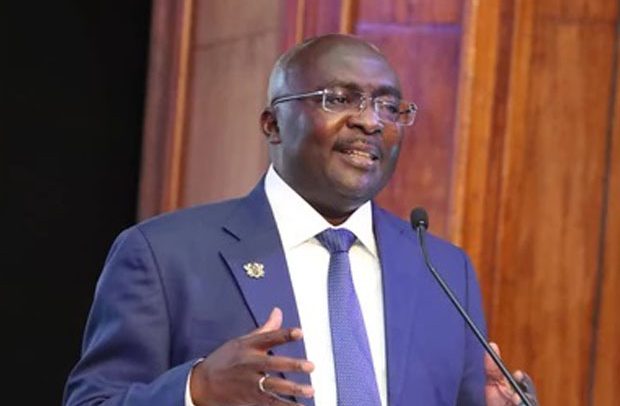