Shocking! What Gemann said when asked about Jagger Pee

Shocking! What Gemann said when asked about Jagger Pee

It is a famed story that Nana Akwasi Agyemang, popularly known as Gemann, was thrown behind bars together with popular actor, then, Jagger Pee, following the shooting of a taxi driver in 1995 by the Ghanaian 80s pop star.

He was convicted of first-degree felony and sentenced to death by hanging on May 15, 1996.

Speaking on Showbiz 360 on Friday, August 20 over the incident, Gemann, now pastor, said he had to turn to God because “at the point I knew nobody knew exactly what had happened so which other way do I go than to ask the LORD to plead my case for me”.

“No because you see there are some friends known as fair-weather friends I talked about it in the book,” he said.

“Fair-weather friends are people who will hang around with you when the weather is good. When the weather is bad, they will turn their back on you. So it’s not every friend that is a friend but you see, you will get to know your friends when you are in trouble and that is one of the things that…you see when you are famous people will hang around you.

“You are known as groupies but tomorrow when you are in trouble they will not be there. They will move on to the next and God allowed me to go through that for a purpose. So today I have brothers I don’t have friends.”

Known in the 80s as Ghana’s Michael Jackson, Gemann is currently promoting a yet-to-be-published book on his ordeal. The book is titled ‘From Fame to Shame. . . Untold story of the shocking journey from pop stardom to the devil’.

In the book, he explains that Jagger Pee was not his accomplice.

“How do you accompany someone that is. . .you see when a car gets an accident and you are in, do they take you to jail for being a passenger in that car? So, people have to get their facts right and that is why I have written this book.” 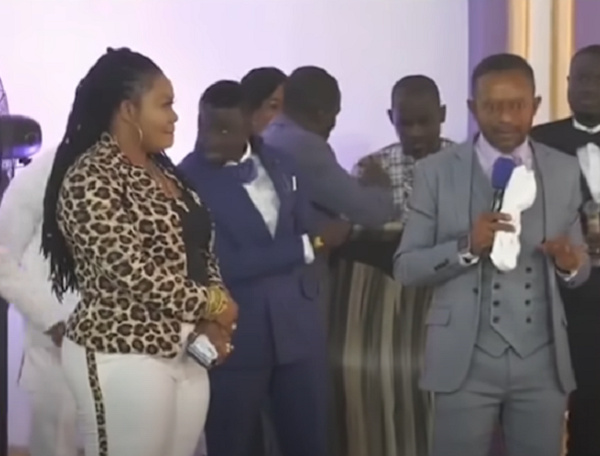 What Reverend Owusu Bempah said about LGBTQ+ in 2020 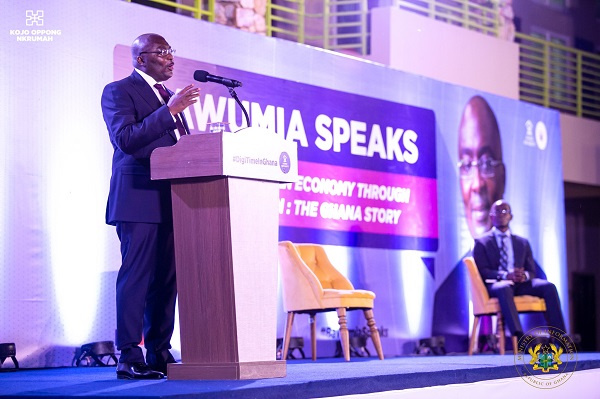 What Dr. Bawumia actually said about the e-passport

What Dr. Bawumia actually said about the e-passport 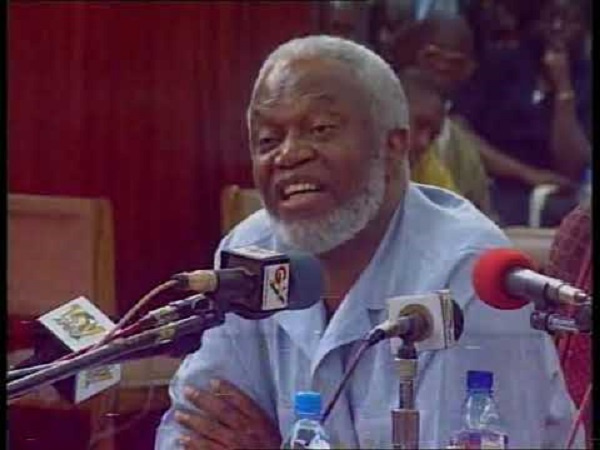 What Kojo Tsikata said about Francis Poku at NRC

What Akwaboah Jnr wishes about his visually impaired father shocking 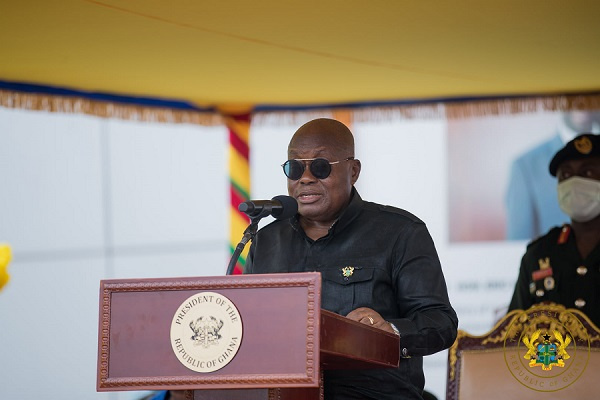 What Captain Smart said about Akufo-Addo and Kyebi galamsey

'Do or die': What Abronye DC said about Mahama’s daughter 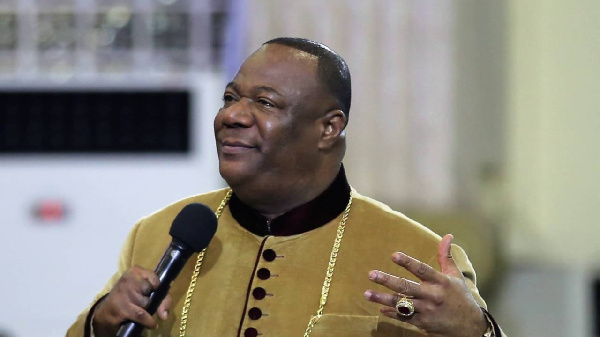