A garrison which is located at the 500-bed Afari Military Hospital on Monday September 27, stopped some minority Members of Parliament on the Health Committee led by Kwabena Minkah Akandoh and the media from inspecting and filming the facility.

TV3’s Komla Kluste who was part of the team that visited the facility reported that the detachment has been positioned at the facility after Onua TV’s expose of the deteriorating facility.

Soldiers prevented the opposition MPs and the media from accessing and filming the facility.

“Whatever we are doing here should be filmed,” Mr Akandoh told the men in uniform.

The committee which is on an unannounced visit of some abandoned health projects in the country.

Mr Akandoh who is also lawmaker for Juaboso called the bluff of the soldiers, insisting the committee will do its work, Komla further reported.

He had also described the Akufo-Addo administration as a government full of old people who have no respect for the people of this country.

According to him, if the government respects Ghanaians they would have completed the health projects started by the Mahama administration in order to serve the needs of the governed.

He said this when they moved to inspect another uncompleted project in the Sekyere Afram Plains district in Kumawu.

The Kumawu and Fomena hospitals are part of seven facilities financed by United Kingdom Export Financing and work was to be completed in 2019 at the cost of 173 million euros.

The government says a total of $38.3 million out of contract sum $175 million was found in the coffers to complete the projects.

“If for nothing at all, we were here more than two years ago, if the president respects the parliament of this country, at least they would have responded positively.

“We are paying interest on the loan contracted for this purpose meanwhile the people in this country have not benefited from this project.

“This project was awarded somewhere in 2015 which should have been completed by 2017 and we are in 2021 and we are in the weeds. When you talk they will sit in Accra and try to defend.”

The Paramount Chief of the Kumawu Traditional Area, Barima Safo Tweneboah Kodua, lamented the delay in the completion of the Sekyere Afram Plains district hospital.

He said the failure to complete the facility is denying his subjects quality health care.

Barima Safo Tweneboah Kodua said despite a return to the site by a contractor, government has not released funds for the 120 bed project to continue. 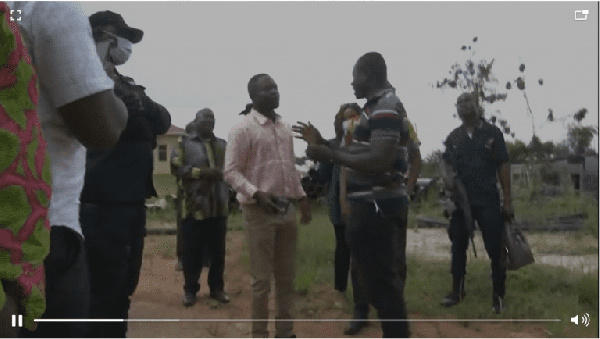 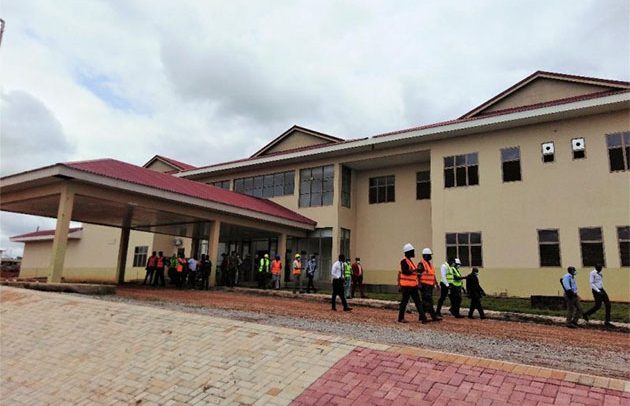 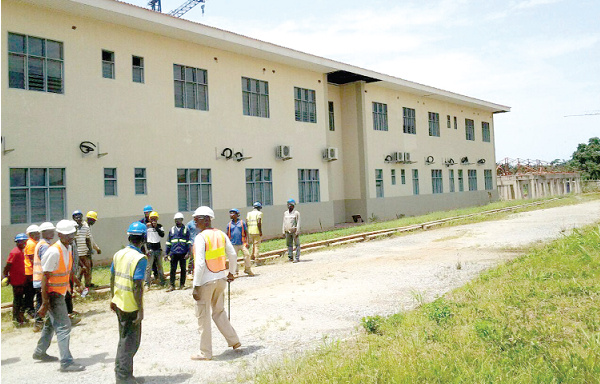 New Afari Military Hospital to be operational from November 2021 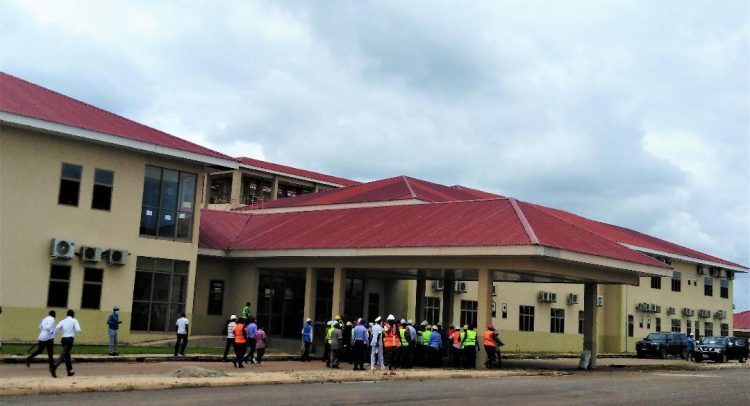 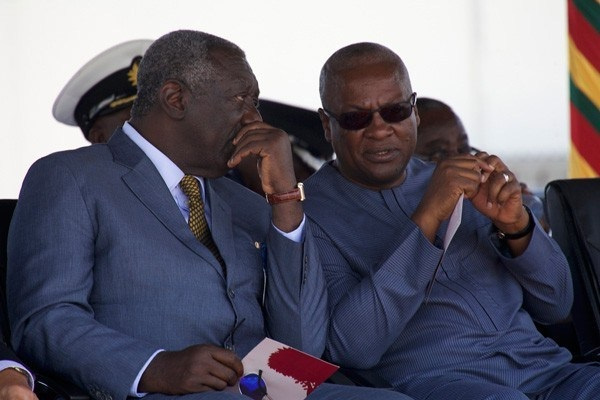 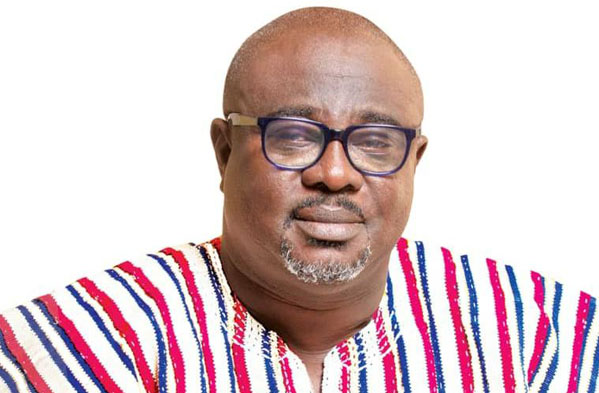