Deputy Director, Head of Programmes at National Commission on Small Arms and Light Weapons, Johnson Asante Twum, has revealed that 75 per cent of the weapons used in committing crimes lately, are all imported.

He revealed this while contributing to a discussion on the increasing rate of robbery cases in parts of the country especially the capital city.

“The Police records show that 80 per cent of all of weapons used in the commission of crimes were locally made.

“[But] today, the story is different,” he said.

“We have over 75 per cent  between 2017 and 2019, on the average, of all weapons used in the commission of crime being foreign made weapons and we are looking at 24plus per cent being locally made,” Mr Asante Twum said on Citi TV Monday September 27.

Meanwhile, the Ghana Police Service arrested one Bukari Salifu, who is said to have provided weapons to armed robbers for their expeditions.

Bukari Salifu, 65, was arrested over the weekend following police intelligence.

Prior to his arrest, two suspected robbers who had been arrested when they attempted to rob motorists along the Koluedor-Sege-Accra road had mentioned Bukari Salifu as the one who provides them with weapons for their robberies.

But while ostensibly taking the police to the man, the two rather took the crime-combat team to a bush full of other armed robbers.

“There, the police came under fire as the suspects attempted to escape,” a press release signed by Acting Director-General of Public Affairs ACP Kwesi Ofori on Monday, September 27 noted.

The suspected armed robbers were shot in the process and were rushed to the Police Hospital, where they died.

They are Joseph Dagodzo and Mujahid Abubakar, alias Sule. Their bodies have been deposited at the Police Hospital morgue. 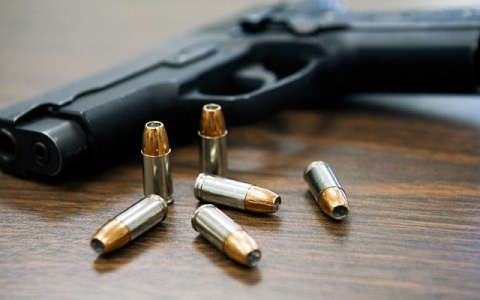 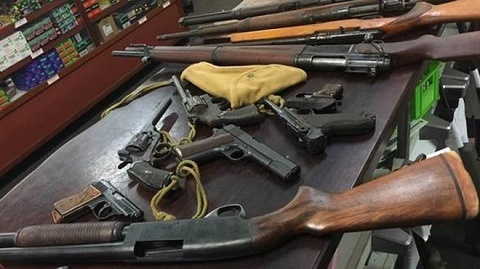 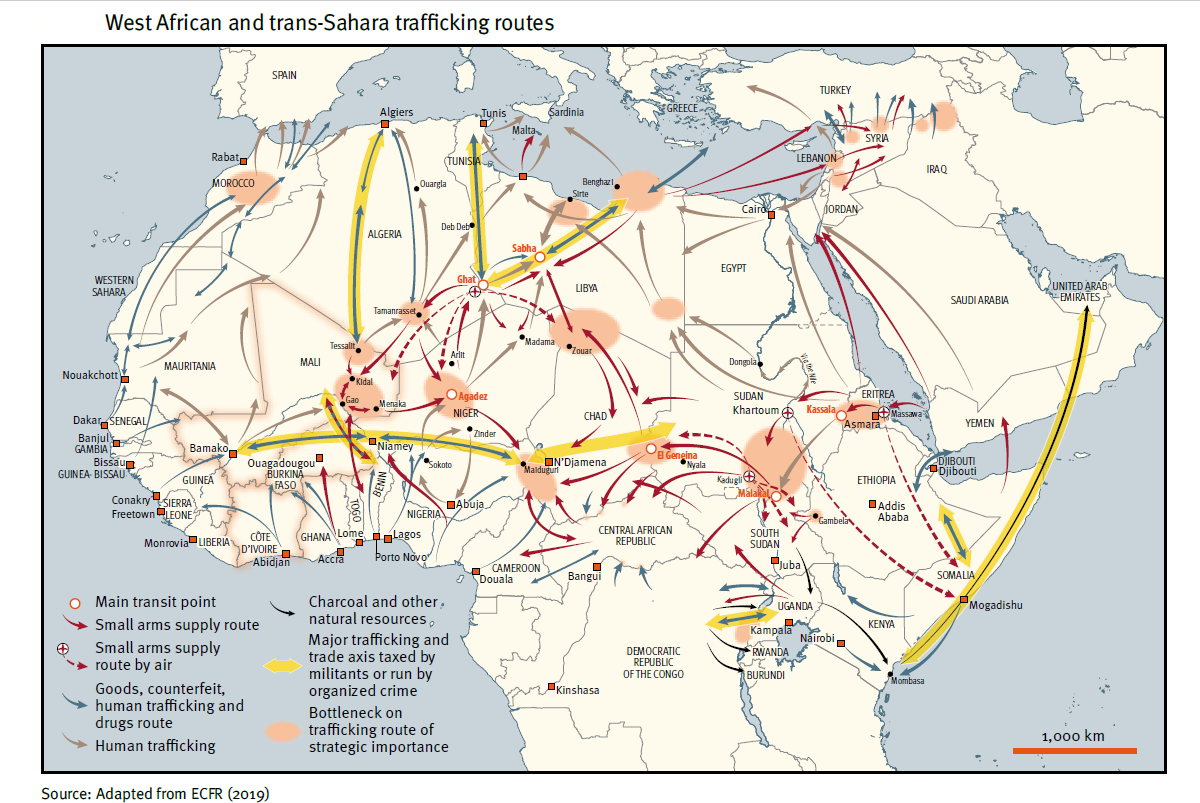 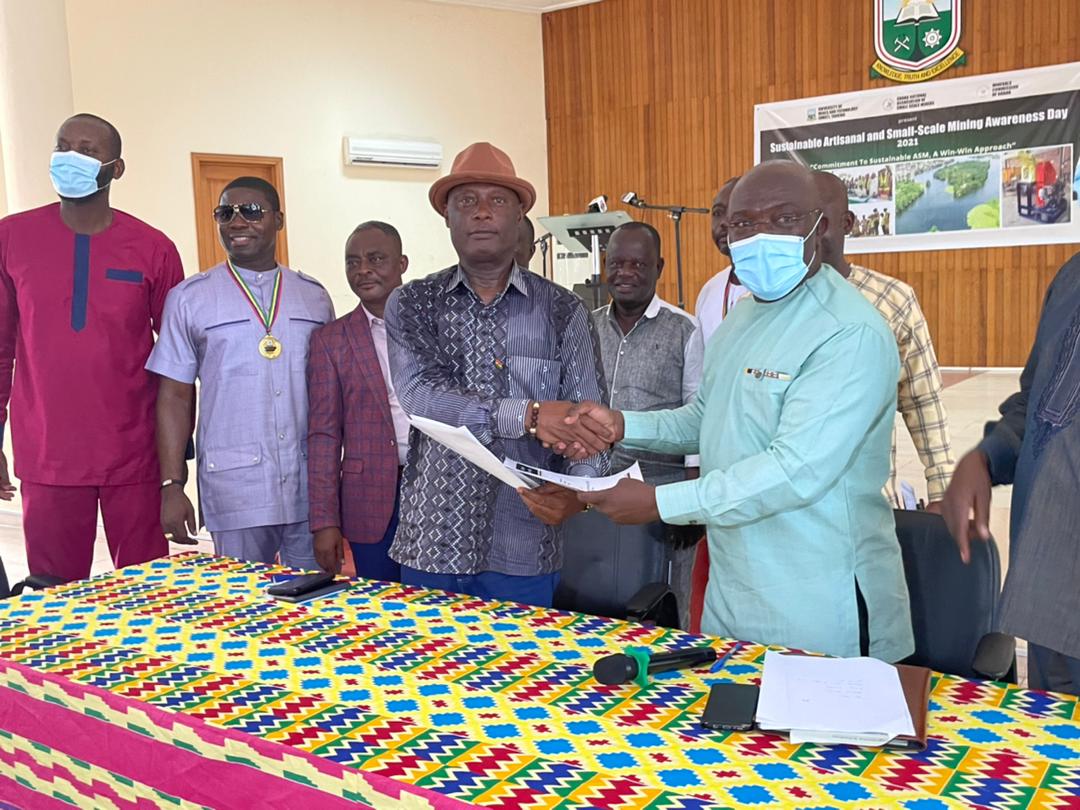