Fraud and Security Analyst, Mr Richard Kumadoe has said the Minister for National Security, Albert Kan Dapaah should be able to explain to Ghanaians why the country has become attractive to extremist elements.

The Minister is expected to address the press on Sunday May 22 on the potential terrorists attack on the country and the measures institute to forestall such developments from occurring. The Minister earlier cautioned the public to be wary of the attacks.

Ahead of the press conference, Mr Richard Kumadoe said on the News 360 on TV3 Saturday May 21 that Ghanaians must conduct themselves as though the terrorists are already in the country.

He said “We have to take the caution serious and presume the terrorists are here.”

“Why we have become so attractive is a question the National Security must answer tomorrow,” he added.

The National Security said measures have been instituted in order to forestall these attacks however, the churches must also be on alert.

The measures instituted include installation of Closed-Circuit Televisions (CCTVs) in churches, as well as engaging the services of accredited private security agencies.

“In view of the growing threats of terrorism from the subregion and the expansionist drive of terrorist groups towards Coastal West African states, with a renewed modus operandi of targeting public gatherings including places of worship, it is imperative that precautional measures are taken by all stakeholders,” a statement issued on Friday May 13 said.

It is recalled that a report released by the West Africa Centre for Counter Extremism (WACCE) released recently said Ghana has managed so far to stay safe from terrorist attacks on home soil, yet the country has been so close to terrorism.

Already, the report said, more than 13 Ghanaians are believed to have travelled to fight with terrorist groups since 2015. Up to twenty three (23) others have been dissuaded from leaving to join extremist groups.

“Ghana’s first recorded case was Nazir Alema Nortey3 , a young university graduate, who shockingly left the country in august 2015 to join ISIS before sending a message back to his parents to announce his new found cause.

“He was killed in Syria by April 2016. Professor Kofi Awoonor, a renowned Ghanaian poet and academic, was killed in the West Gate Mall attack in Nairobi, Kenya when Al Shabab fighters besieged the mall in 2013,” the report said.

The threat has been menacingly and quickly spread, occurring through a spill over phenomenon, has ravaged the Northern borders of not only Burkina Faso but also of Ivory Coast, Benin and Togo recently. With all its direct neighbors under attacks, Ghana has descending from the Sahel towards Coastal States in the last five years.

“Even though the fatality numbers are presently down from the peak of over 7,200 in the region in 2014, the threat has increased in complexity and geographical spread. Today 53% of all ECOWAS now been encircled by the threat. These developments are dangerous for Ghana.

“Ghana’s proximity to these countries (Burkina Faso to the North, Benin and Togo to the East and Ivory Coast to the West) exposes the country to extremist recruitment or attacks or both,” it added.

It further stated that the “unending Bawku chieftaincy conflict, the ethnic tensions in Northern Ghana and the unresolved challenge of Western Togoland separatists in the Eastern border regions amplify the risks.”

Gov’t must explain its IMF decision to Ghanaians – Dr. Kwakye 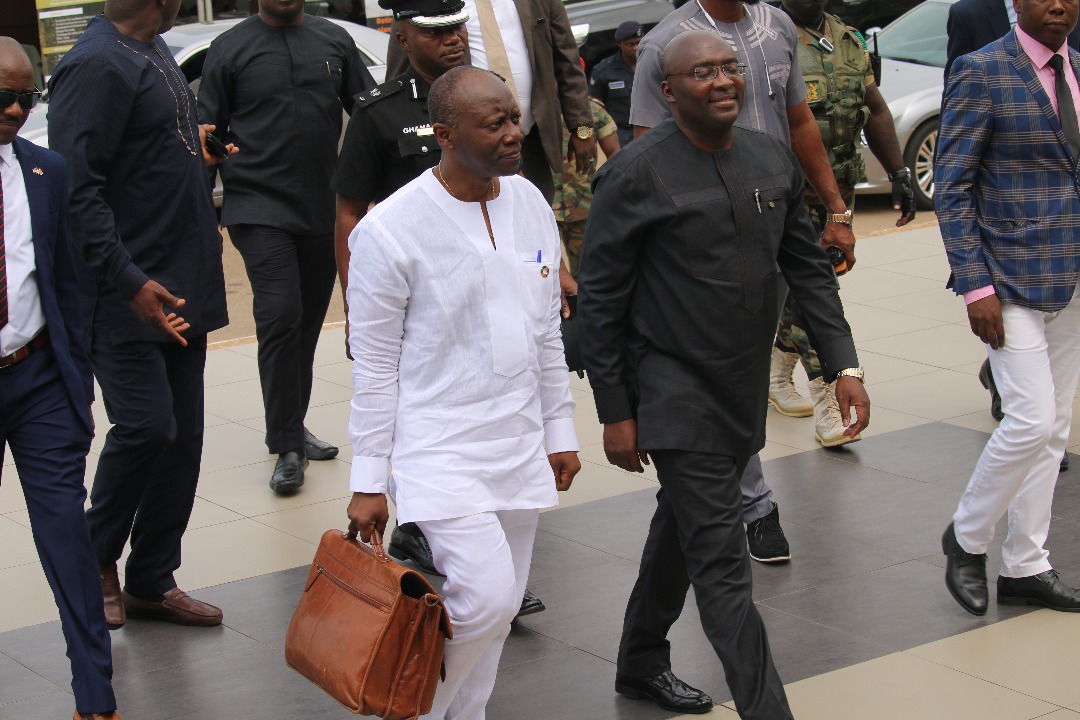 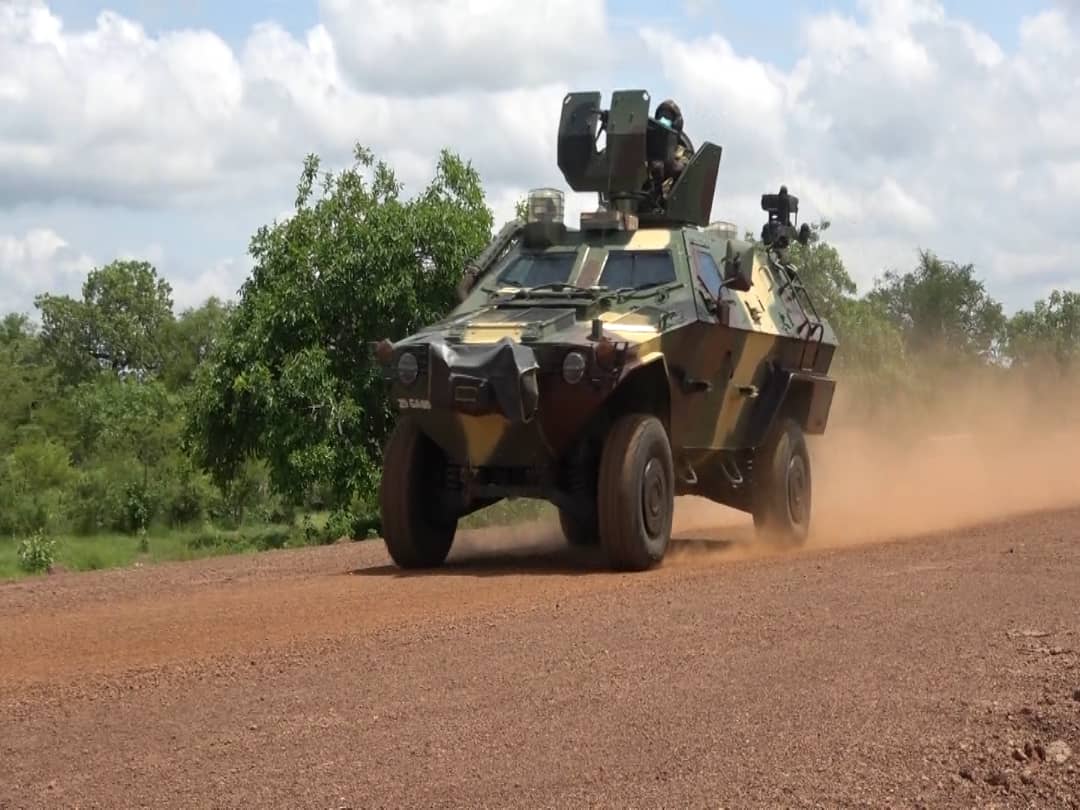 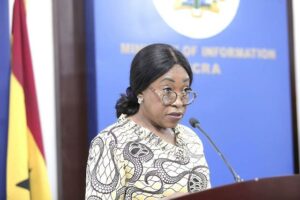