Leaders of pressure group, Arise Ghana, have said their planned demonstration will come on as scheduled on Tuesday June 28.

One of the leaders Bernard Mornah said this on the New Day show with Berla Mundi on TV3 Monday June 27.

“The demonstration is coming on as planned,” he said.

Mr Mornah’s comments come after the Police filed a case in court against their action due to a disagreement on the time frame and also the location.

The Police explained in a statement issued on Sunday June 26 that in the interest of Public Order and safety, they entreated the organizers to reconsider the time frame and start the demonstration early in the day and end before night falls.

But “Due to the lack of agreement between the Police and the organizers on the time for demonstration and location for their planned picketing, the Police have had no option but to submit the process to the court for a determination. This was duly communicated to Arise Ghana in a letter on June 20, 2022.

The case has since been filed at the court and hearing is scheduled for tomorrow Monday June 27, 2022.

The group’s planned to started the the series of demonstration on 28th June, 2022, starting from the Kwame Nkrumah Circle Interchange/ Obra Spot and end at the frontage of the seat of government.

“We shall move through the Nima Police Station street to the Arko-Agyei inter-change and end at the Frontage of the Jubilee House where we will picket until 10PM,” a statement issued by the group earlier said.

The purpose of the demonstration, they said, “is to protest against persistent and astronomical hikes in fuel prices by the Akufo-Addo/Bawumia government that has imposed excruciating economic hardships on Ghanaians; protest against the imposition of the obnoxious E-Levy on the already-burdened Ghanaian people by the insensitive Akufo-Addo/Bawumia government.

“Demand a full scale and bi-partisan parliamentary probe into COVID-19 expenditures; Protest against the grabbing of State lands by officials of the Akufo-Addo/Bawumia government, particularly the de-classification of huge portions of the Achimota Forest reserve.

“Protest against the increased rate of police brutalities and state-sponsored killing of innocent Ghanaians, as well as the growing culture of human rights abuses under the watch of President Akufo-Addo and Alhaji Bawumia.” 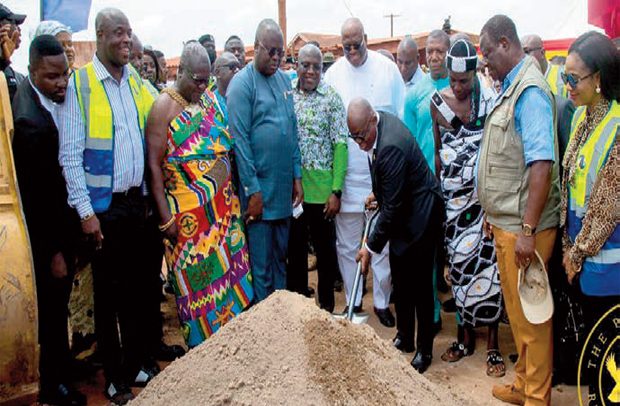 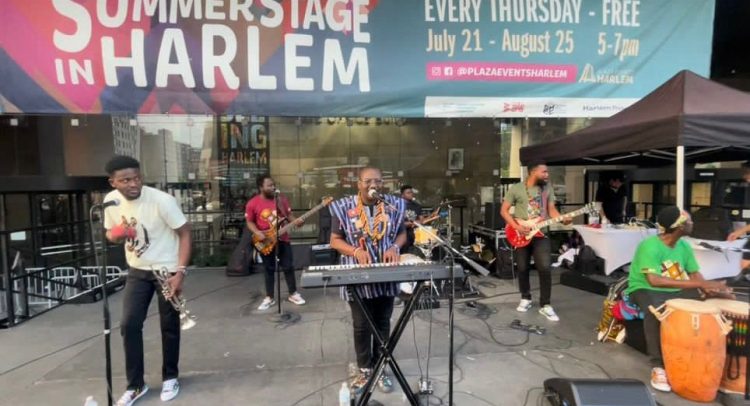 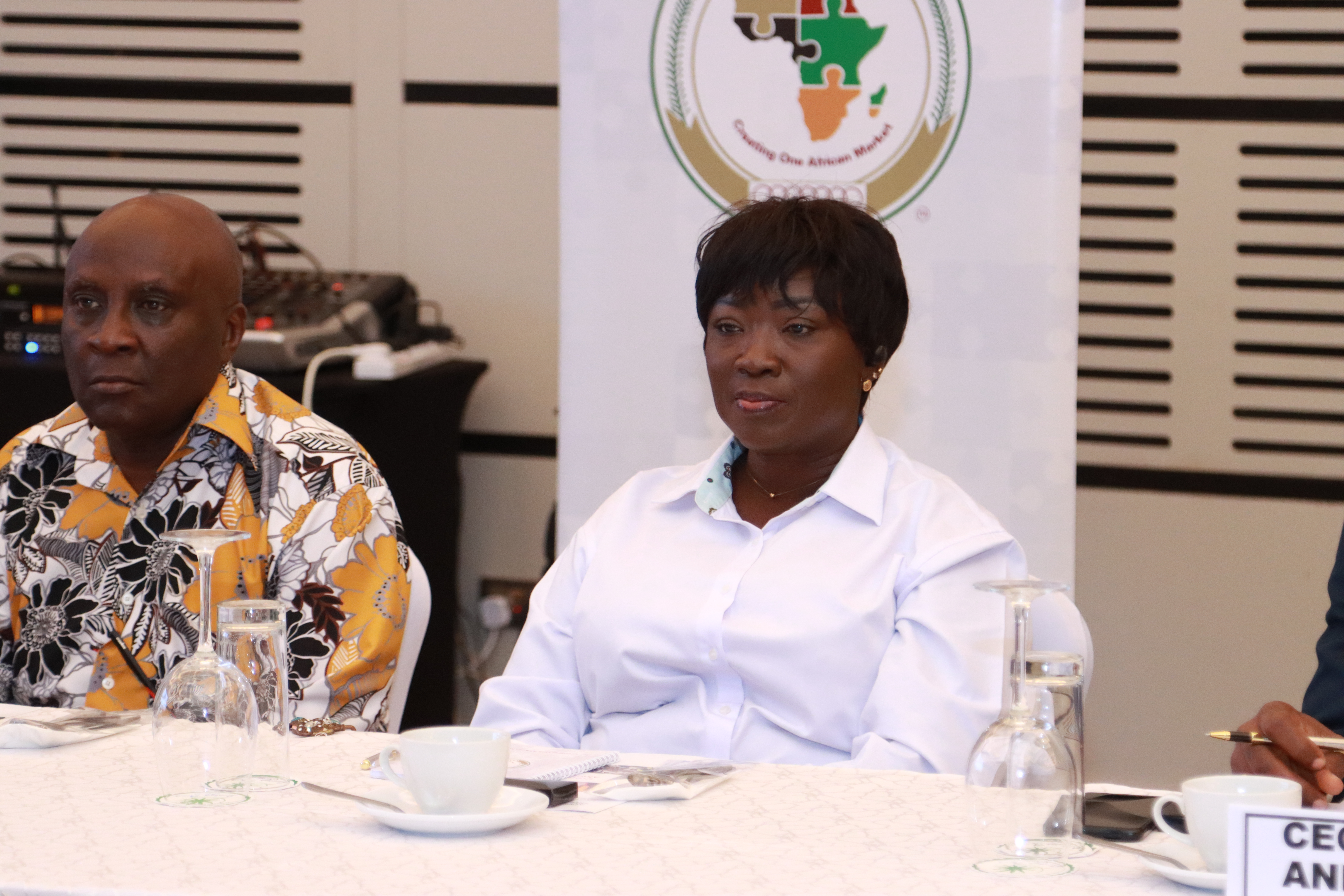