The Criminal Court 4 of the Accra High Court has partially granted the application of the Ghana Police Service against pressure group, Arise Ghana regarding their impending two-day demonstrations set for Tuesday, June 28 to Wednesday, June 29.

Director of Police Operations, ACP Henry Otoo had filed an application to the court to bar the group from protesting from 3pm to 10pm citing terrorism and safety concerns.

Lead Counsel for Conveners of Arise Ghana, Edudzi Tameklo told the court that notice had been served to the Police on June 1 but the Service waited till few days to the protests before raising concerns.

Former PNC National Chairman, Bernard Mornah an ally of the group filed a 37-pointer affidavit countering the statement released by the Police but lead prosecutor, DSP Asare prayed the court for adjournment to study the document since they had not yet received the document.

Presiding judge, Comfort Tasiameh called for a recess till 11.30am to allow prosecution to study and respond to the affidavit.

But after resuming, DSP Asare further prayed the court for further adjournment requesting additional time to study the document.

Lawyer Tameklo prayed the court to dismiss the adjournment indicating that allowing it would set a precedent for the Police to use the tactic to frustrate citizens from going on protests.

Presiding judge Comfort Tasiameh ruled that Arise Ghana proceed with the demonstrations for both days but noted that they are to start at 8am and end at 4pm. She added that they should change their route by converging at Obra Spot at Circle through Farris o Avenue to TUC and end at the Independence Square instead of their proposed venue of the Jubilee house.

Any petition they want submitted should be received by a representative of the President of available.

But reacting to the ruling, Bernard Mornah noted that they have began processes to maintain the initial ending time set by the group for the demonstrations. 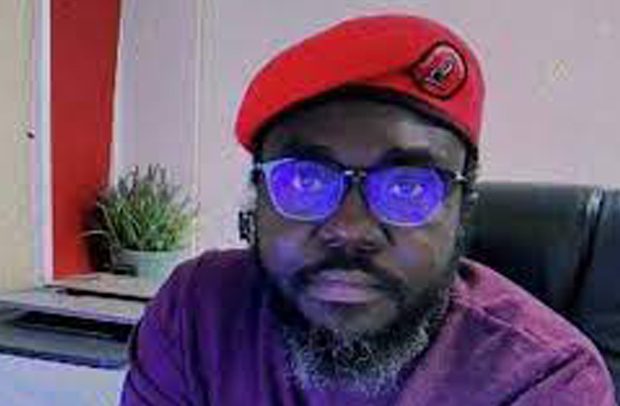 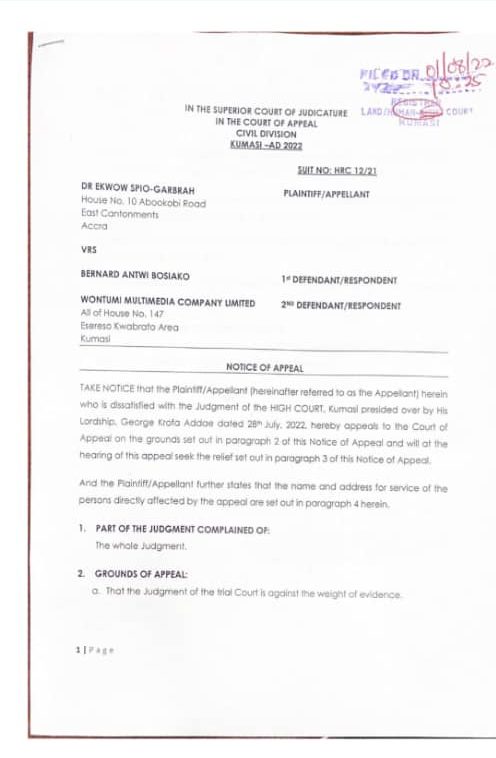 Electrician sentenced by court for tampering with ECG meters 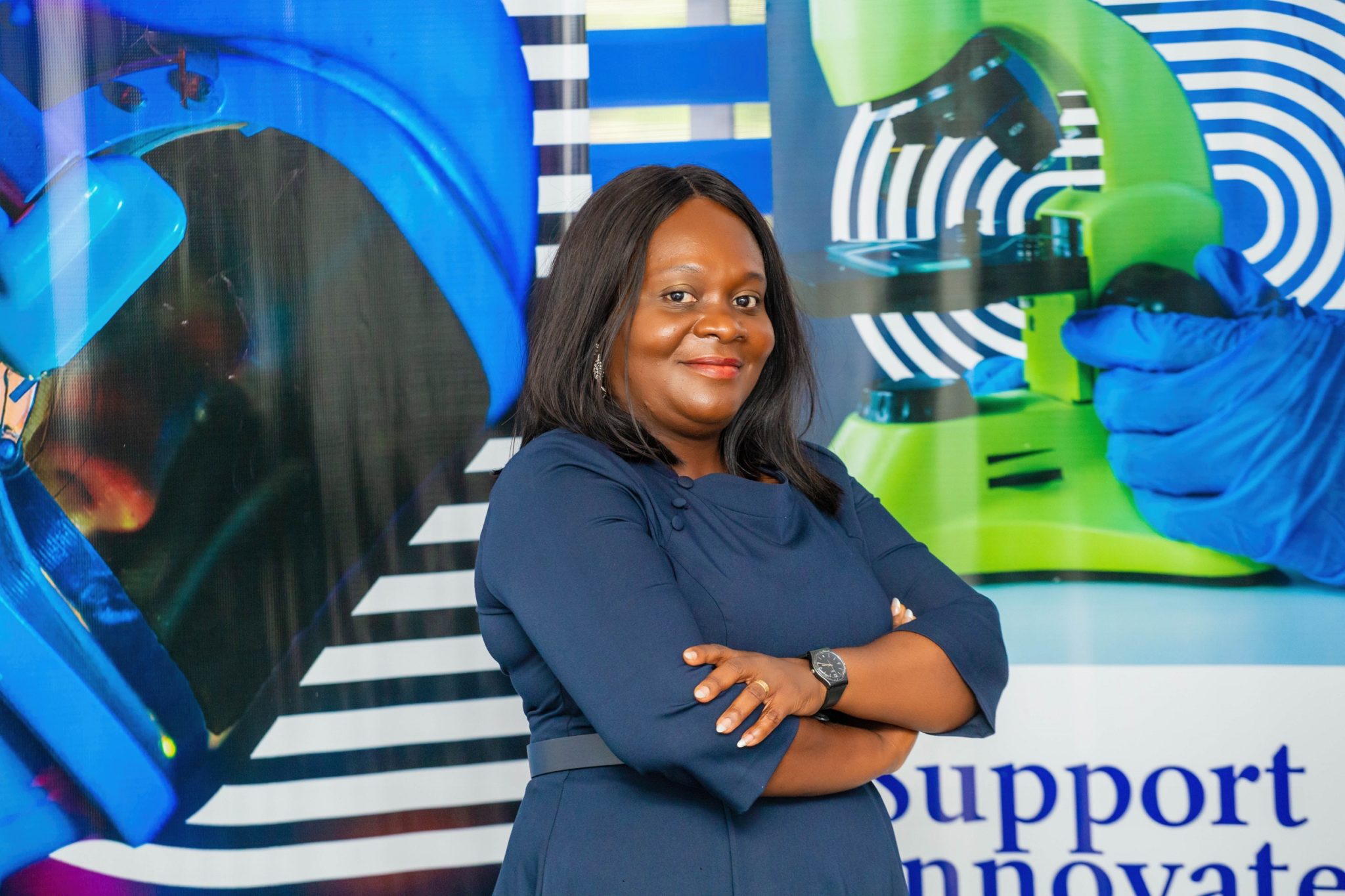 Alleged murderers of Martha Tetteh remanded for the second time 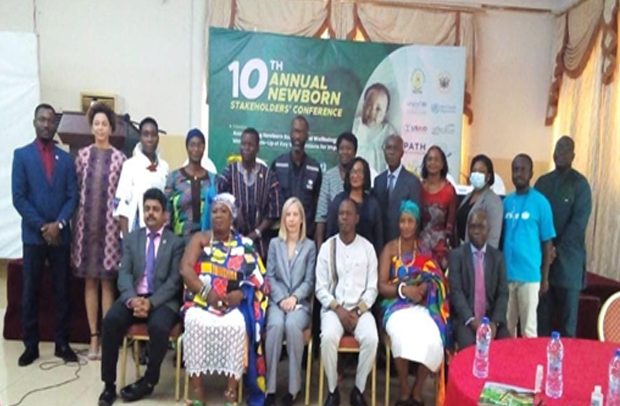