Today, over 5000 competitors from nations as far afield as Malaysia to Jamaica converge on Birmingham for the Commonwealth Games. Challengers will look to make history in an event that previously saw Tanzania’s Filbert Bayi break a 1500m record in 1974 that still stands today, launched the career of a 7-time gold medallist weightlifter who would later go on to become President of Nauru, and introduced the world to a then 15-year-old human dolphin called Ian Thorpe.

The Games is perhaps the most visible aspect of the Commonwealth for many of our 2.5 billion citizens. Less visible, and appreciated, is the potential of the Commonwealth to bolster trade, business and investment between our 56 members. Given free enterprise and free trade provides the best collective means for shared prosperity, it should be better leveraged to deliver them.

Though our family of nations is diverse, common threads connect us in a way that lubricate trade and investment. This is the Commonwealth Advantage: the shared English language that allows for easy and effective communication; the familiar legal and administrative systems, rooted in common history, that makes one another’s business environments easily navigable; and the lively diaspora networks that pulls companies and commerce tighter together around the world.

Such conveniences bring a discount: trade between members is on average 21% cheaper, part of the reason they trade 20% more with one another than the rest of the world. Ghana is sending its 101 competitors, its largest ever team, to Birmingham for the games. Rather than wait four years for the prospect of medals, Ghana can – through the Commonwealth Advantage – win every year with increased trade and investment.

The figures take on further significance when considering where our unique association of states is headed. The Commonwealth’s total GDP is forecast to rise nearly 50 per cent to $19.5 trillion within 5 years. Member States host over half of the global emerging cities, from the buzzing entrepreneurial Nairobi to next-generation tech innovator Bangalore. And whilst natural resources are spread throughout the Commonwealth, more significant are the vast reserves of talent and dynamism that come courtesy of 60% of our population being under the age of 30. These are the growth markets of the future global economy.

Now we must ask how we strengthen the Commonwealth Advantage. Of course, there is more that we can do to lower tariffs and other artificial constraints on trade between our countries, ensuring it remains fair but also freer. Respective memberships of regional trading blocs or customs unions do not – as some argue – hold us back: barriers can be lowered whilst remaining compliant within various groupings. In most cases, one has no bearing on the other. Even where it might, there is no Commonwealth imposition of conditions upon members that force a choice. Instead, we can work in an ad hoc way to enrich trade through trust.

In fact, the informality of our voluntary association is the source of its strength. Unencumbered by a weighty bureaucracy, we are free to explore a breadth of possibility. Given so many of our members lead the world in technological innovation, such expertise should be brought to bear to overcome technical trade barriers – whether, for instance, digitising costly and inefficient paperwork at customs, or utilising blockchain to minimise checks at borders. Supportive trading infrastructure – both digital and physical – should go hand in hand with the lowering of barriers.

We must also work collectively to overcome perceived investment risks within some of our developing countries. Though the Commonwealth makes up a quarter of global FDI, there are still vast pools of capital on which our members could and should draw – but the proposition must be right. Bastions of global finance, like London and Singapore, could work together further with member states to ensure risks are minimised and investments are secured. Such processes would also be streamlined because we share similar legislative frameworks.

Indeed, it is developing countries that stand to gain the most through our association, where often the benefits of other trade organisations accrue to the largest. Not forcing a straitjacket onto members unfit for their circumstances, whilst focusing on the private sector rather than specific regulations, allows members to pick the path best suited to the composition of their market economy and its stage of development.

However, many members, such as Sri Lanka, are falling into debt stressed situations, likely to worsen as rising interest rates, the strengthening dollar and spiralling bond yields raise the costs of servicing. The need to expand tax bases in developing countries, with most employment in the informal economy, is taking on a new urgency. Only the private sector, one that can be bolstered through the Commonwealth network, can provide the tax revenues, both from the companies and the employment they create, and help states prosper in the globalised economy.

Though great strides have been taken, comparative to our population, human and natural resources, the Commonwealth remains a slumbering giant. With these further steps, and even the simple knowledge within the Commonwealth on how to better leverage our ties, we all stand to gain more.

Like the games, trade and enterprise should be rooted in fair play. But it is in competition against one another that we reach higher. Let the games, and the business, begin.

The writer is Chairman of the Commonwealth Enterprise and Investment Council

Ghana’s athletes yet to rewarded …after 2022 Commonwealth Games feat 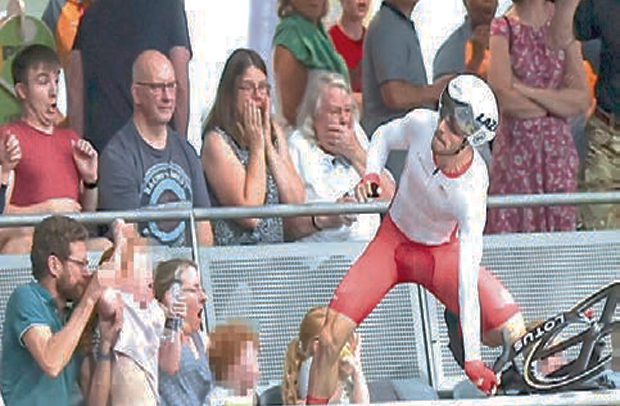 The goal that changed the face of the Black Stars 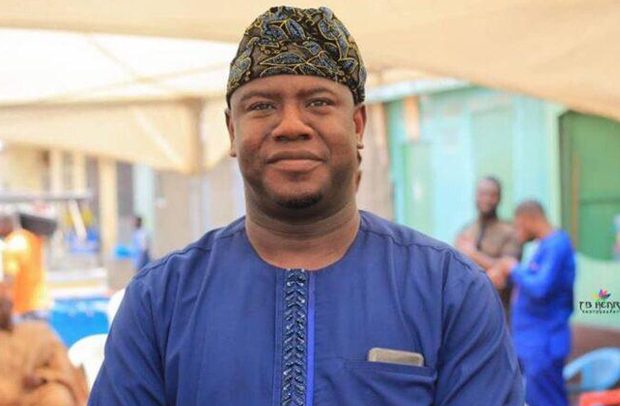