Fight against galamsey can only be won collectively – Jinapor

Fight against galamsey can only be won collectively – Jinapor

The fight against illegal mining (Galamsey) cannot be won if politicians and other stakeholders continue to act in ways that encourage the perpetrators, says the minister of lands and natural resources.

Arable lands and water bodies are still being destroyed by the activities of these miners despite investing hugely to end the menace.

Speaking at the 40th anniversary of Faculty of Renewable Natural Resources at Kwame Nkrumah University of Science and Technology (KNUST), Samuel Abu Jinapor observed the battle can only be won collectively.

“We will not make headway if natural resources managers, forest managers, security personnel, and other professionals connive with the very people against whom they are to enforce government policies and laws.

The minister did not mince words in calling out traditional leaders and local authorities as accomplice in the menace.

“I come from a Palace and I can say without a shred of equivocation that in most cases, no one brings an excavator to mine in a forest or changfang to work on a river body in a community without the knowledge or passive approval of the chief, elders, opinion leaders, assemblymen and local authorities in the community. We have to begin to be blunt about this situation on our hands. It is the honest truth”.

The Asantehene, Otumfuo Osei Tutu the second however disagrees with the blame of chiefs in illegal mining.

“The concession is given by the authorities in Accra, the chiefs don’t give concessions so there is little they can do about it. The chiefs will be there and people will bring documents saying they’ve been given the permission to mine. Who consulted the chief for him to even supervise the activity?

“The constitution says the minerals is being held in trust for the people by the President. So chiefs cannot do much about it”.

Meanwhile, the Faculty of Renewable Natural Resources at KNUST has been tasked to come out with sustainable management of the country’s natural resources.

The Theme for the anniversary is “40 years of training natural resources managers: A new age for a new focus”.

The alumni plan to construct a 300-seater computer and GIS laboratory for the faculty as part of efforts to enhance training natural resource managers. 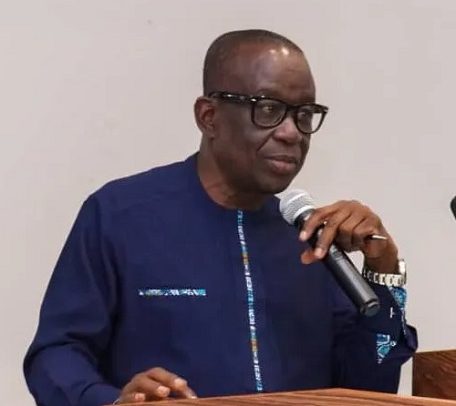 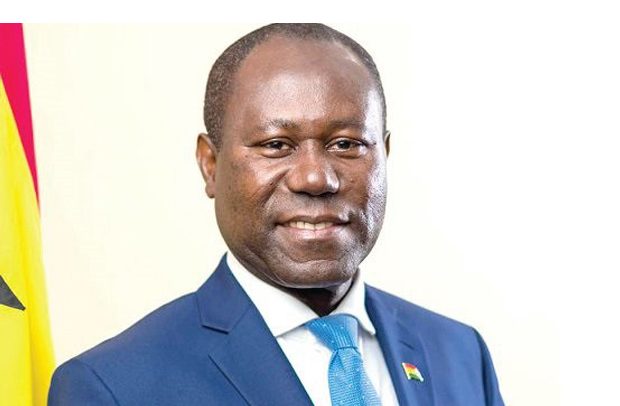 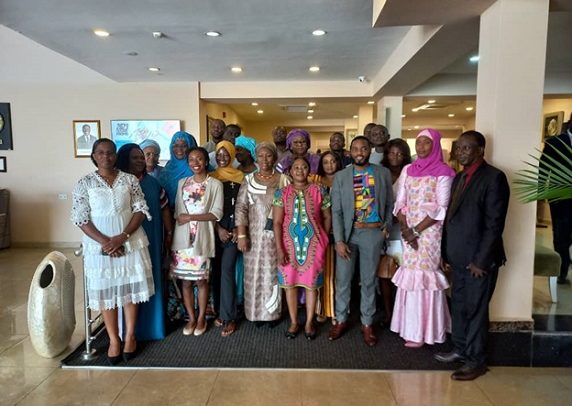 I can fight NPP boot for boot; vote for me – Ade Coker 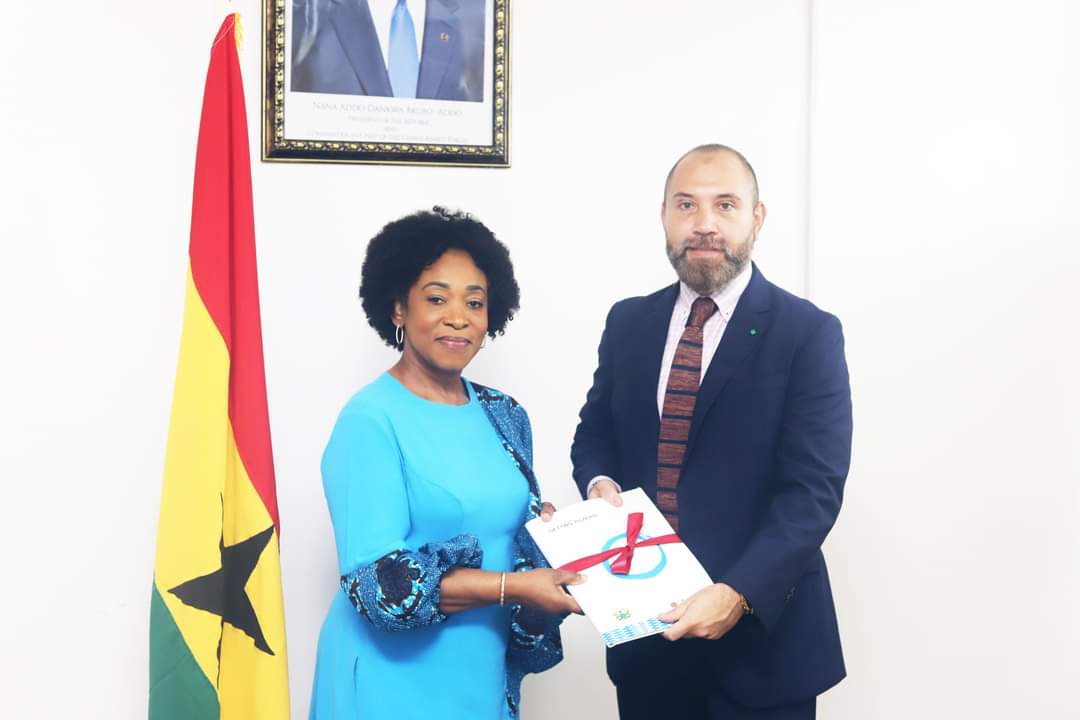 UNAIDS pledges commitment to supporting Ghana in fight against HIV