Former CEO of 3Music, Baba Sadiq, replied Hopeson Adorye, who had alleged that he (Baba Sadiq) orchestrated the booing of the President at the 2022 Global Citizen Festival in Accra. According to Hopeson, Baba Sadiq hired people to humiliate the President. Baba Sadiq has also asked him to provide proof to back his claims.

Unfortunately, H.E Nana Akufo-Addo was booed by patrons at the 2022 Global Citizen Festival while delivering his keynote address. In efforts to address the situation Hopeson Adorye, a member of the ruling party NPP, fingered Baba Sadiq as the mastermind behind the incident.

In response, Baba Sadiq said: “I grew up in Fadama. I attended school in Abeka. In Fadama as it stands now, I will call to find out, but I don’t know anybody called Two Cedis and Atsu.”

He continued to explain the process of acquiring a ticket for the concert. Baba Sadiq pointed out on UTV that the process makes it impossible for anyone to smuggle hooligans into the venue because every ticket had a unique IP address.

“You see the life of a liar. He doesn’t even understand that you cannot actually buy tickets (Global Citizen Festival). The way the event was structured, you cannot go online and buy 75 tickets. Everybody that attended the event, they’ve got the data of it. And that’s why I say he cannot actually prove it. I can give him 10 years, but he cannot prove it.

“I’m not just an industry player. I invest in the industry. One of the things I don’t play politics with is industry matters. I’m a key investor in the industry consistently. Everyone who knows me will tell you that I’ve lived my life with a certain lining of purpose. At every point in time, I’m creating value, not for myself but for the industry. I’m not reckless.”

According to Baba Sadiq, people in the NPP have advised him to ignore Hopeson.

Baba Sadiq continued: “His people in the government are telling me to forget about this guy. This guy is not well. Even his people are saying, ‘Ah, this Hopeson guy does he know you very well? Does he know the extent you go for the industry? The investment you’ve put in the industry? Look at the things we’ve built. Young person at 37, you look at me and decide to spread hearsay.

“My advice to him is that at your level and age, don’t go on such paths where young people may have to disrespect you this way. Kojo Oppong Nkrumah came to meet you at the party. Sammy Awuku came to meet you. Samuel Jinapor came to mee you. Why is it that when it has to be a dirty job, he’s the one and not them?”

We appreciate your work, we’ll support you – AGI boss backs Ofori-Atta to remain in office

Anger sex is the best, give your husband hot rounds if he upsets you - Stephanie Benson 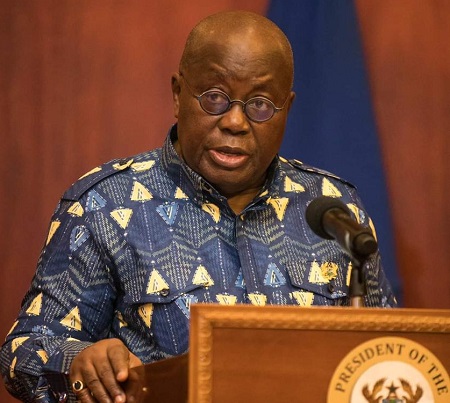 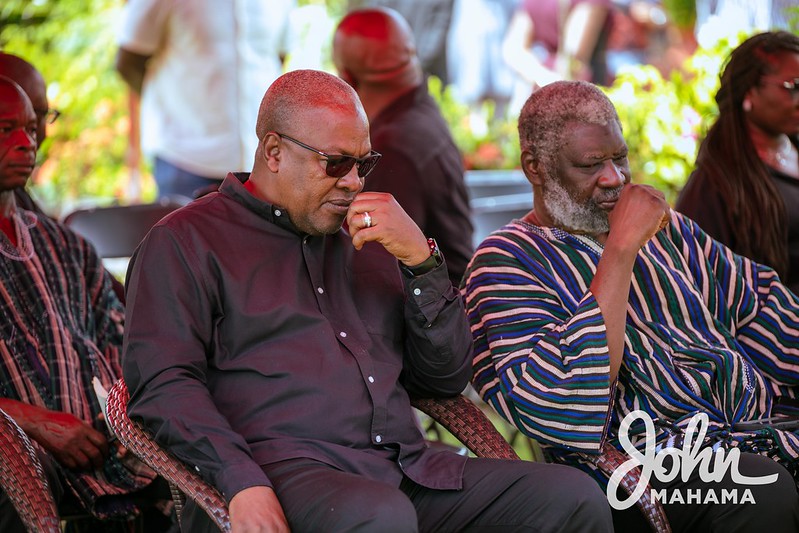 Times are hard, but I still stand by ‘Nana Tuaso’ –Sarkodie