Playwright Kobina Ansah has hinted in a social media post that aside his new play, Once Upon A Riddle, being the most difficult play he has ever worked on, he wrote 14 new songs to be performed for the first time during the musical set to be staged this December.

He noted that he had been working on the story since 2020 when the nation was locked down due to Covid-19.

He explained, “I wanted to tell a usual story in an unusual way and it did not come on a silver platter. I shelved it for months and came back to it intermittently as and when a crazy idea crawled into my mind.”

He continued, “Now, this was the most difficult part ~ writing original songs to aid in the story telling. In times past, I had refixed known songs to help in telling my stories. This time, I decided to challenge myself. I wanted to write something no one had heard before and… boy… it was difficult! It was a real test of my song writing skills! Thankfully, in #OnceUponARiddle, we are doing 14 original songs ~ from dancehall to drill songs. Yes, you read right!”

Kobina Ansah has carved an enviable niche for himself in the Ghanaian theatre space.

His play, THE BOY CALLED A GIRL, daringly touched on homosexuality.

With about seven plays to his credit, his new play, ONCE UPON A RIDDLE, shows on Saturday, December 10 at National Theatre.

I fired my management team for chewing my Khebab, others — DKB [Video] 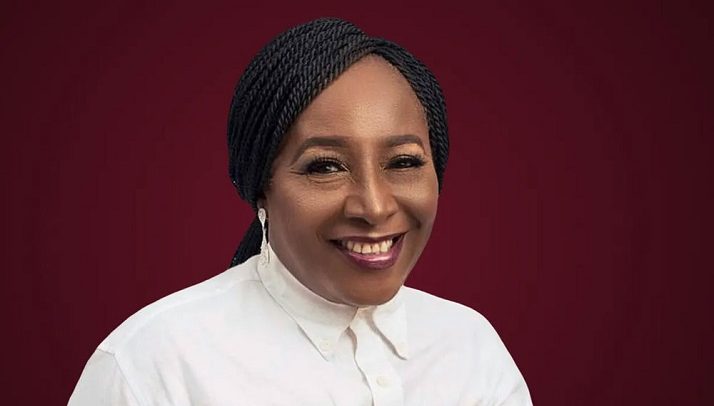 ‘I Won’t Leave My Marriage’ 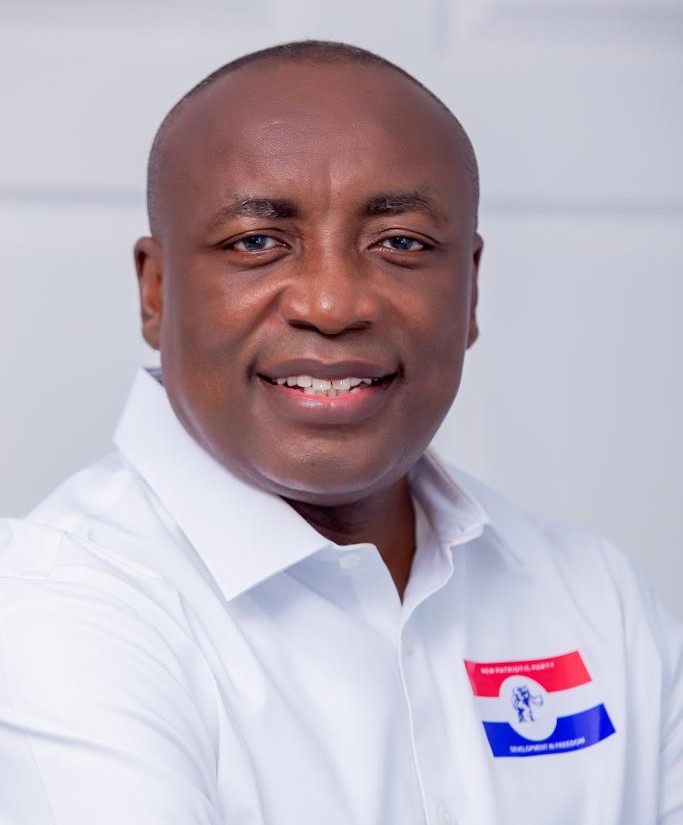 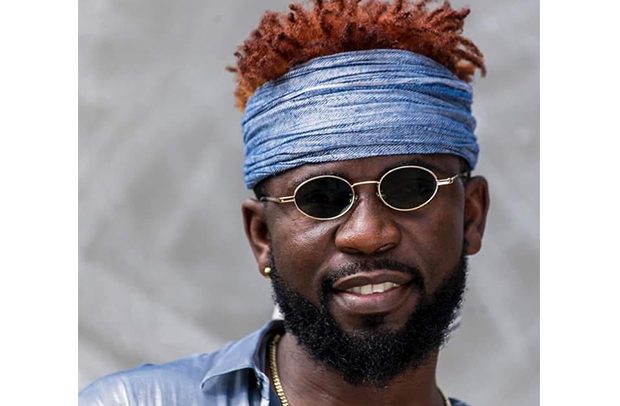