German footballer Jerome Boateng was ordered to pay a fine of €1.2 million ($1.17 million) on Wednesday after a German court upheld his conviction of assaulting his former girlfriend in 2018.

Boateng was initially sentenced to a fine of €1.8 million in 2021. He had denied the accusation and appealed the sentence.

The Munich court confirmed he was guilty of the assault on Wednesday, but his fine was reduced in line with the defendant’s drop in net income since the original sentence.

The prosecution had sought an 18-month suspended prison sentence, the defense had argued for acquittal.

A further appeal is still possible, but the process must begin within a week.

What happened during the assault?

The assault for which Boateng has been convicted took place on a luxury holiday in the Caribbean with his former girlfriend, following Germany’s knock-out of the 2018 World Cup’s group stage.

She accused the footballer of punching her during an argument, causing her to momentarily lose her breath. The court on Wednesday said it considered this claim accurate.

“To the court’s conviction, the accused threw a cooler bag in the direction of the co-accuser causing them pain during an argument on a holiday visit to the Caribbean. In the further course of this evening, the accused caused an eye injury to the co-accuser during a physical altercation and caused further injuries. In these instances, the co-accuser was also insulted,” the court ruling read.

In Boateng’s favour, the court pointed to his clean past criminal record and the fact that the incident took place some time ago.

Boateng was part of the German football team which played in the 2014 World Cup, which Germany won, and the 2018 World Cup.

Boateng’s football career thrived for a decade with the German Bayern Munich club, before he moved to the French club Lyon in 2021. 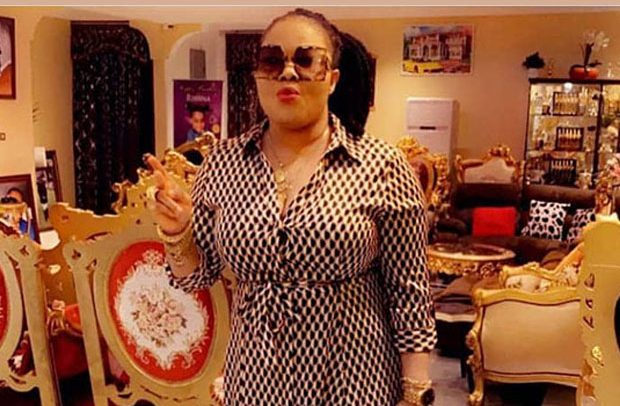 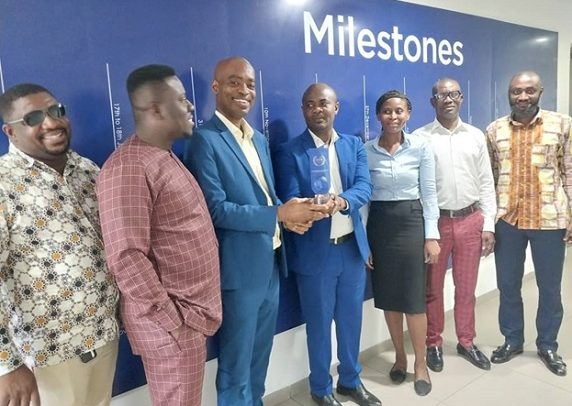