President Nana Addo Dankwa Akufo-Addo has made it clear to his cabinet that he wants to leave a housing legacy before the end of his next term if he is re-elected into office, the Minister for Finance, Ken Ofori-Atta has said.

To achieve this aim, the ministries of Finance, Works and Housing and others have been tasked to collaborate and reduce the country’s housing deficit significantly in the next four years if the government is retained.

The Ministry of Finance and the Works and Housing Ministry have already joined forces to set up the National Mortgage Scheme (NMS) and the Affordable Housing REITs (Rent-to-own) Scheme which they hope to use as a vehicle to reduce the country’s housing deficit which stand at about 2 million housing units, by some 40 percent in the next four years.

The two schemes are also positioned to promote investor interest in developing affordable houses in the country, tagged as a major priority for the government’s next term.

The intervention has reduced mortgage rates by over 60 percent, compared to the average market rate of 28 percent. In addition, based on the building specification, the starting price for houses are GH¢140,000 and GH¢90,000 for standard two-bedroom and one-bedroom respectively.

“There are 2 million homes or so that we believe people need and each year it increases and certainly he (Minister for Works and Housing, Samuel Atta Akyea) wants us to find means of solving that. We have faith and God willing if we are asked to be back for another four years, housing will be a critical contribution to the legacy that the president aims for,” Mr. Ofori-Atta said.

He was speaking to the B&FT on the side-lines of a working visit to the Tema Development Corporation (TDC) affordable housing enclave and Adom City Estates in Tema Communities 26 and 25 respectively.

Mr. Ofori-Atta said that, there is conscious effort to add housing units to all government infrastructural project beginning with the districts hospitals promised to be built by President Akufo-Addo. “If you look at the district hospitals, for example, it is quite clear and obvious to me that maybe attaching a housing project to each of those properties will create some beauty so we are looking to examine that.”

“We tried a 204 home project this COVID-19 year and we have been able to do that in nine months which we would go to next week. We really are kind of building up to say, well, you educate people, you feed people, people must have a home they own and stop all this sort of landlord bully and two years of rent advance but it would take long to do it.”

Work under the Asokore Mampong Affordable Houses has started, while some private estate developers under the Ghana Real Estate Association (GREDA), including Adom City Estate, have coordinated with the Ministry of Works and Housing and the Ministry of Finance to take part in the government’s affordable housing provision venture.

At Tema, 11 residential blocks have been completed and 46 additional blocks are to be done by the first quarter of 2021, while some 93 blocks will be added by 2023.

Giving a breakdown on how to benefit from the scheme, Divine Stanley Agbola, Deputy General Manager of Republic Bank, one of the underwriters of the National Mortgage Scheme, explained that the houses are being allocated to public sector workers who have worked for more than three months.

“First of all, you need to prove you are employed by the government and also show your appointment letter. There is an application you have to fill. After completing the form, we need a three-months pay slip from the controller accountant general because it is a direct deduction from source. Then once we complete your appraisal and you qualify we allocate an apartment to you. You move in and begin to pay your monthly rental over a period.”

The post Akufo-Addo will leave a housing legacy – Ofori-Atta appeared first on The Business & Financial Times. 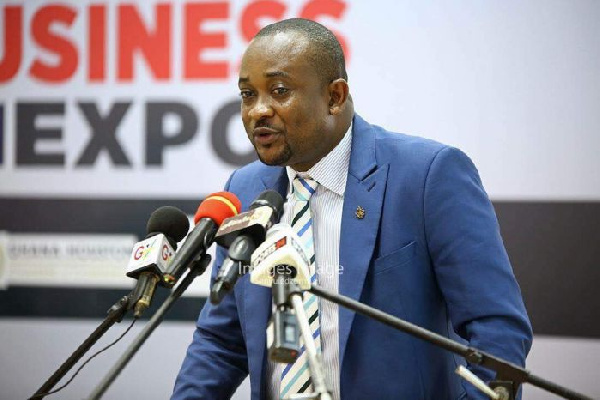 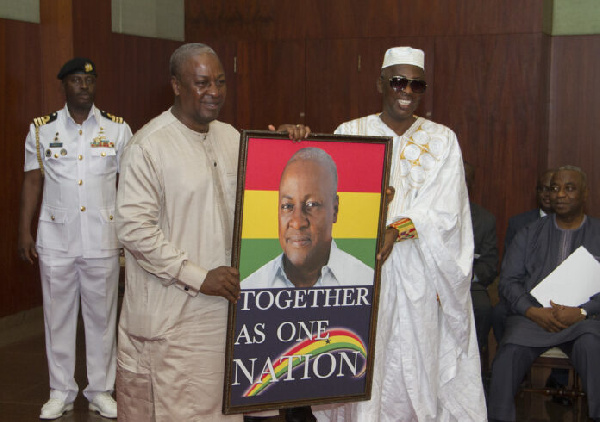 I will vote for Mahama, declares Harruna Attah

Resources accruing from bauxite will benefit all – Akufo-Addo

‘Ghana’s bauxite will benefit every all Ghanaians’ – Akufo-Addo

Ghana’s bauxite will benefit all, will not be owned by one person – Akufo-Addo