The role of women in the music industry has become an increasingly present topic as women from all walks of life and within all sectors continue to flourish in this male-saturated business, although there’s still a way to go.

One person who strongly believes women are on a mission to change the narrative in the music industry is Kimberly Campbell, the Chief Executive Officer of Jamaican based entertainment solutions company, Kim’s Media House. The company provides clients with an exceptional full scale service, from talent management to public relations services, including business development, brand positioning, image building and booking services.

She believes females are making a tremendous progress in the music industry, more than we have noticed in the past years. Female musicians are reigning in charts and engaging with their fans more than we have noticed before and they deserve to have the spotlight on them.  I have known Kimberly for almost five years and closely followed her prospects during this period. She can best be described as a person passionate about the arts and a dream chaser. Trust Kimberly not to stop at anything until she gets her desired results.

For a little over four years, Kimberly has been managing the affairs of global music icon of Ghanaian origin, the African Dancehall King and currently the most sought after Ghanaian musician, Charles Nii Armah Mensah Jr, otherwise known as Shatta Wale in the Caribbean.

The mother of one with the desire to always help people has a strong work ethic and very principled. She always performs her duties to the best of her ability and with diligence and professionalism as her hallmark, which she believes leads to workplace success and excellence.

In spite of her very challenging upbringing, Kimberly decided to stand out and change the world around her. “My mother left me with my father when I was only 3 months old. I lived with my dad in St. Ann until I was three years and was sent to my grandaunt in Kingston where I attended elementary school. My grandaunt relocated so I had to go back to St. Ann to complete my high school education. After high school I moved back to Kingston. Growing up in St. Ann shaped me into this strong woman I am today. I was taking care of my younger brother, helping my father on his farm and taking care of myself,” she revealed.

Whilst in high school, she had to start working to support herself through her education. Growing up in St. Ann motivated her to work hard to have a better life and also to appreciate the simple things in life people take for granted. Determined to grab the gold in life, she enrolled for evening class to get her ACCA accreditation.

Kimberly’s dream was to own an accounting firm and possibly have a second business to create another source of income. She had a strong urge to do something around music but wasn’t certain. She recounted being passionate about singing in her room and recording it to play whenever she was bored.

“Prior to getting involved in music I was working as an Accounting Clerk. I worked as an Accounting Clerk at Bob’s Café, then Bank Clerk at City of Kingston Co-operative Credit Union. I served as a Customer Service representative at the First Financial Caribbean Jamaica Limited before joining the Ministry of National Security. With music, I started by assisting Shawn Storm and that was just for the passion. It wasn’t until Shatta Wale expressed interest in me becoming part of his team that I decided to take music as a full time job. That in fact gave birth to Kim’s Media House,” she added.

A member of a Seventh Day Adventist family, Kimberly didn’t receive support from most of her family members when she decided to start music business. It was until her dad, who has always been her biggest cheerleader, gave his blessings then her siblings and other family relations followed to offer their support.

About her experience in the music world, she said “the industry is very challenging, competitive and working with various musicians come with its set of challenges because of the different types of personalities you encounter. So far it has been good and I must say that I have grown tremendously in my field and I am proud of myself. Regrets? No, I don’t have any, I am actually glad that I took the needed step to start Kim’s Media House.”

Kimberly describes music as a very rewarding space and revealed that what she considers as rewards in the music industry. “It is certainly not always about monetary gains. I get my greatest reward when one of my clients achieve something great, like Shatta Wale’s collaboration with Beyoncé. Those are my rewards and proud moments because that to me is growth and Kim’s Media House is a part of such movements,” she elaborated.

Her desire is to contribute significantly towards the growth of her clients and also help them to reach the highest levels of their career. In so doing, she aspires to transform Kim’s Media House into a global unit and one of the leading entertainment hubs to be owned and managed by a woman.

For musicians pushing to get to the next level of their careers, she urged them to be passionate about music and their works. “Firstly you have to be passionate about music; it should be a passion for you and not just a pay check because it takes time, talent, hard-work and determination getting to the next level. It is not a walk in the park and it doesn’t happen overnight. There are days when frustration can set in and that’s when you have to ask yourself how badly you need this job,” she concluded. 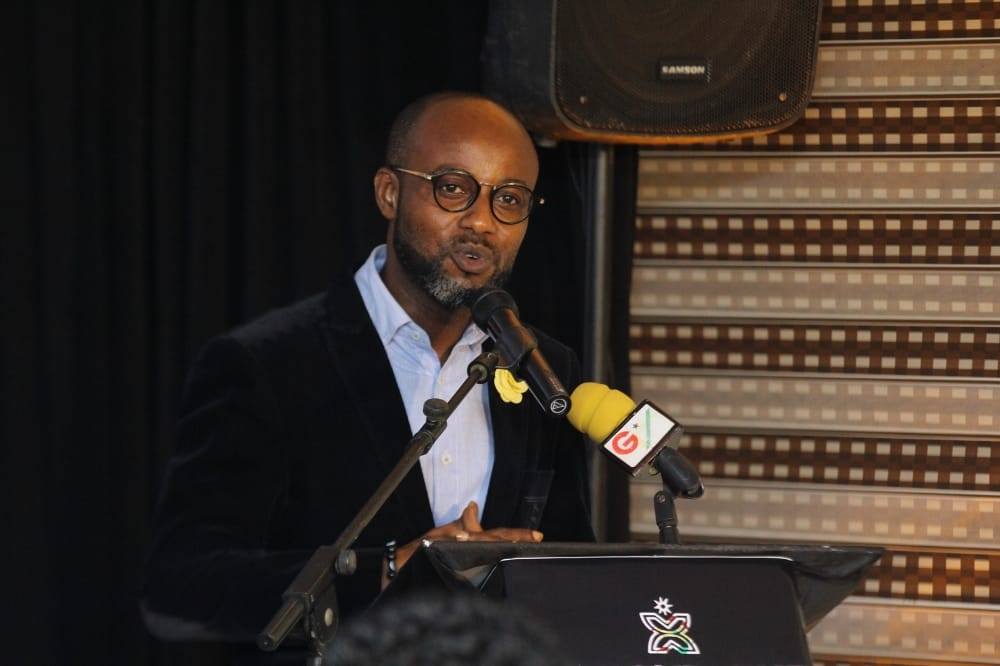 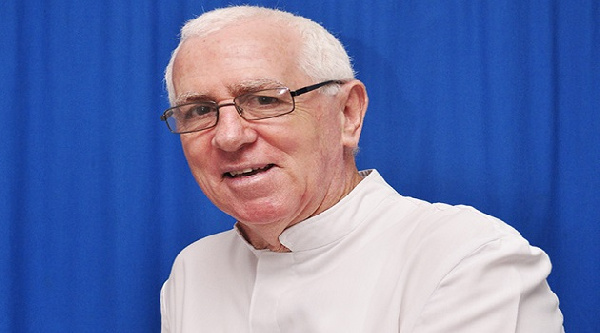 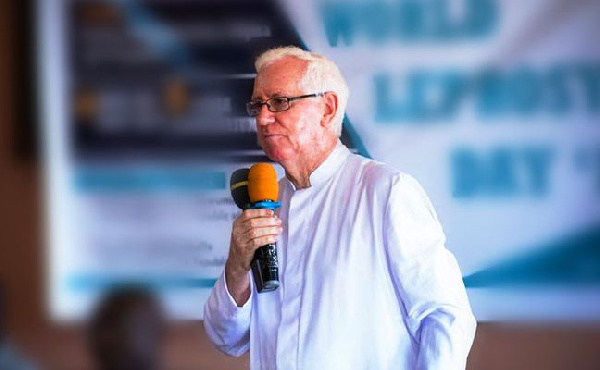 I get worried over election prophesies - Rev. Campbell 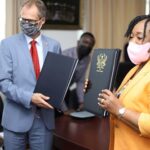 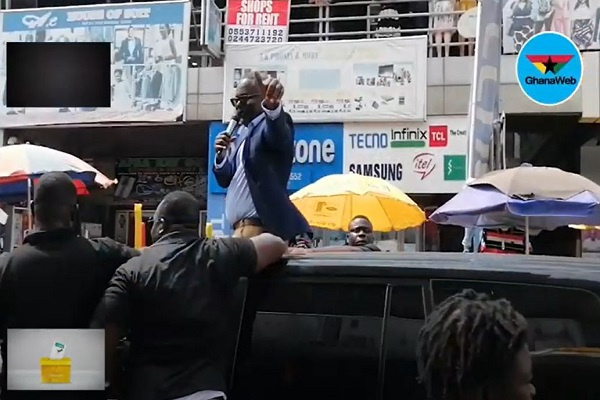 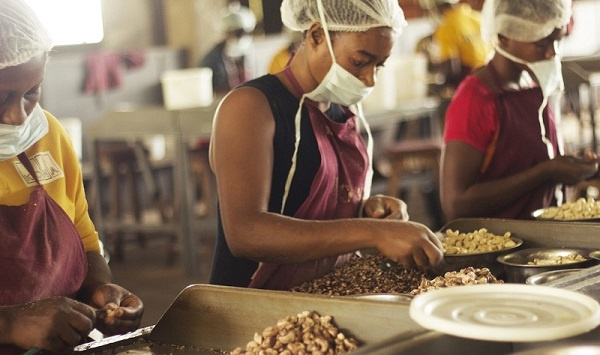 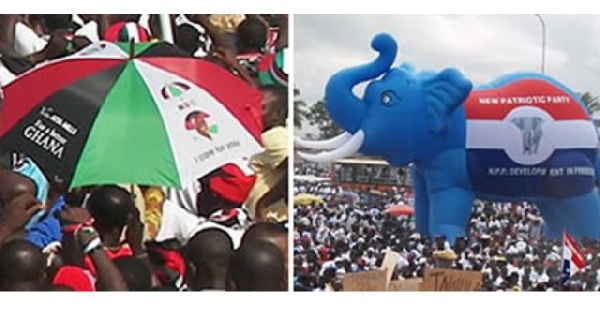