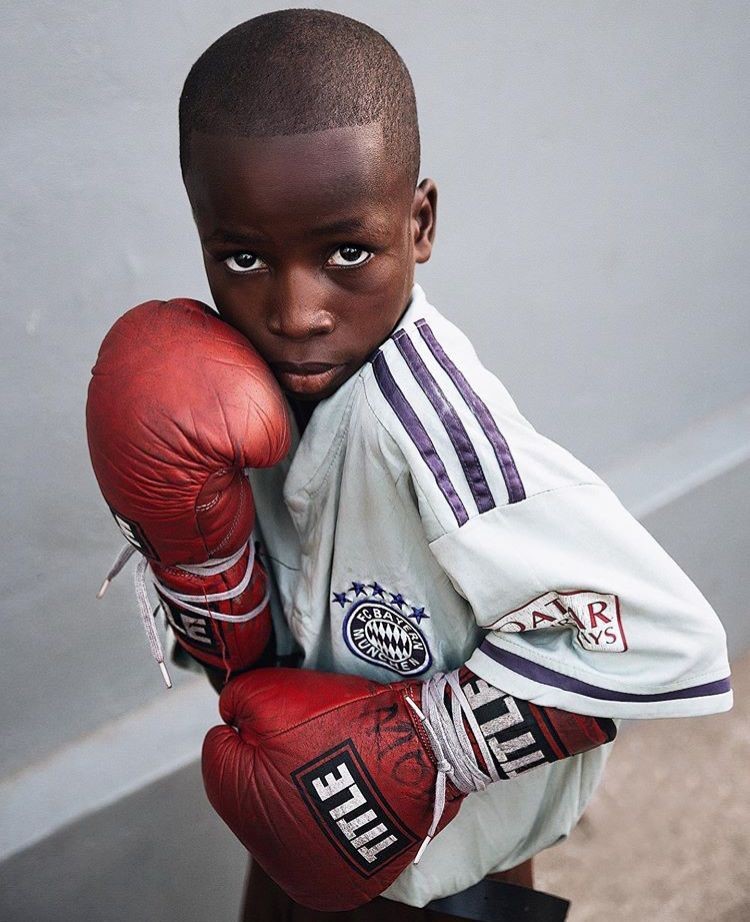 Bukom is a small neighbourhood in the Ghanaian capital, Accra, considered as one of the toughest communities where opportunities are limited. It is a known hub of cultural activities and has many cultural troupes scattered around.

The densely populated community is inhabited by fishermen, however, fishing is not Bukom’s only export. It is known to have produced some of Africa’s finest boxers including the ‘boxing professor’, Azumah Nelson who is widely considered as the best fighter the continent has produced.

Once again, the busy, noisy and somehow special city, Bukom, is about to make headlines around the world thanks to a movie project by London based Ghanaian video director, producer and screenwriter, Priscilla Akosua Boatemaa Owusu, popularly known within the creative circle as Scilla Owusu.

Estimated to cost US$25,000, Scilla and her team are currently crowd funding to raise the amount to enable them bring the movie to life. It will be another opportunity to absolutely project Bukom, highlight all its positivity and open it to the rest of the world.

Born in Hackey, East London, the talented creative recently made it onto the 2020 list of the prestigious Forbes Africa 30 Under 30.  Scilla has the ambition to redefine the African narrative and believe that until the lions have their own historians, the history of hunting will always glorify the hunter.

The movie is titled City of Bukom and it chronicles the story of a young boxer in Bukom who overcomes depression to continue his father’s legacy. In the heart of Accra, Bukom to be precise, Nii Ayi Ankrah Jr. hits rock-bottom and falls into depression after losing his father, a former heavyweight champion to sickle cell anaemia.

That wouldn’t be the end of the road for Nii Ayi Ankrah Jr. and his career as the motivation to keep up his father’s legacy drives him back into the ring to continue to box. However, he is totally unaware of the tough task ahead of him.

In a conversation with Scilla Owusu on the expectations for the movie and its place in our current dispensation, she revealed her motivation for creating what she is certain to be a masterpiece.

“I was inspired to write City of Bukom after attending a photography exhibition by Danny Wonders which was titled This is Ghana. I was so mesmerised with how he captured Ghana through his lens and used his work to educate the audience on the culture. There was a photograph in particular of a young boy wearing boxing gloves which caught my eye and attention,” she said.

According to her, as she looked at the photo, she wondered who the boy was, where he got the gloves from and why he had them. The photo was the catalyst which led her to start researching into the boxing industry in Ghana and was amazed to find the hidden history the country had.

She was equally amazed as to why it wasn’t something commonly spoken about or embraced in a non-documentary form. During the four-month lockdown period when there weren’t a lot of activities, she spent her time creating City of Bukom.

On how exciting or different the City of Bukom will be from any other project she has worked on, Scilla indicated that “I immersed myself into learning everything I could about Ghana’s boxing history and I was excited to discover how this small town called Bukom had produced many of the world’s greatest boxers and champions including notable fighters such as Richard Commey, David Kotei, Alfred Kotey and many others.”

Additionally, she believes the rich authentic story like Bukom will also help educate a global audience on Ghanaian stories and history through learning more about other tribes and culture such as the Ga-Adangbe people.

Bukom has all the ingredients to deliver a successful boxer. Research into the psychology of boxing shows that certain characteristics are essential for success: self-confidence, emotional control and mental toughness in delivering and receiving punches. Children in Bukom grow up with boxing around them, most fight on the street as soon they can walk.

On the relevance of the movie, Scilla said “the story of Bukom is a rich historic one that remains untold, so our film aims to bring it to light and amplify it.  Next to Bukom is Jamestown, where some of our scenes will be filmed. Jamestown and Bukom are densely populated areas where you find people living with sickle cell. Sickle Cell Disease is a group of disorders that affects hemoglobin, the molecule in red blood cells that delivers oxygen to cells throughout the body.”

As well as telling the story of Boxing in Bukom, the movie will educate the viewers on health issues, specifically sickle cell disease which is particularly common in black people with an African or Caribbean background.

In Ghana approximately 15,000 newborn babies are diagnosed with Sickle cell Disease annually and the movie will not only share the story of Bukom, but also aim to bring awareness to this important health condition. 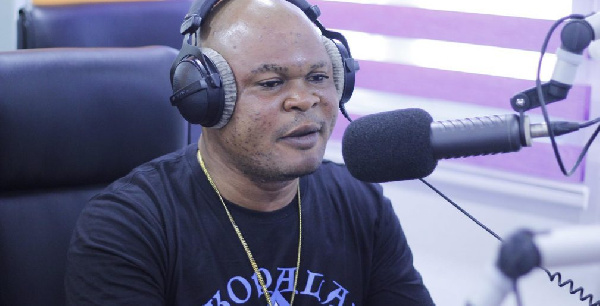 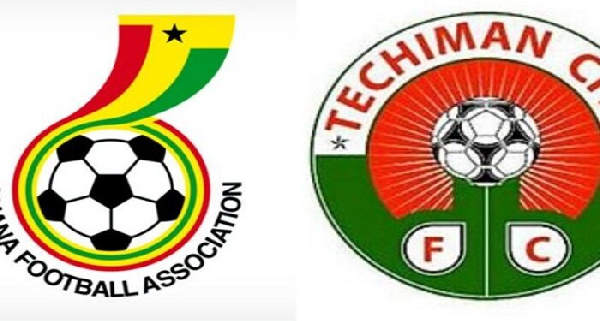 Just in: GFA reinstate Techiman City FC ahead of Division One League season

Ecobank, others partner to Light Up the City 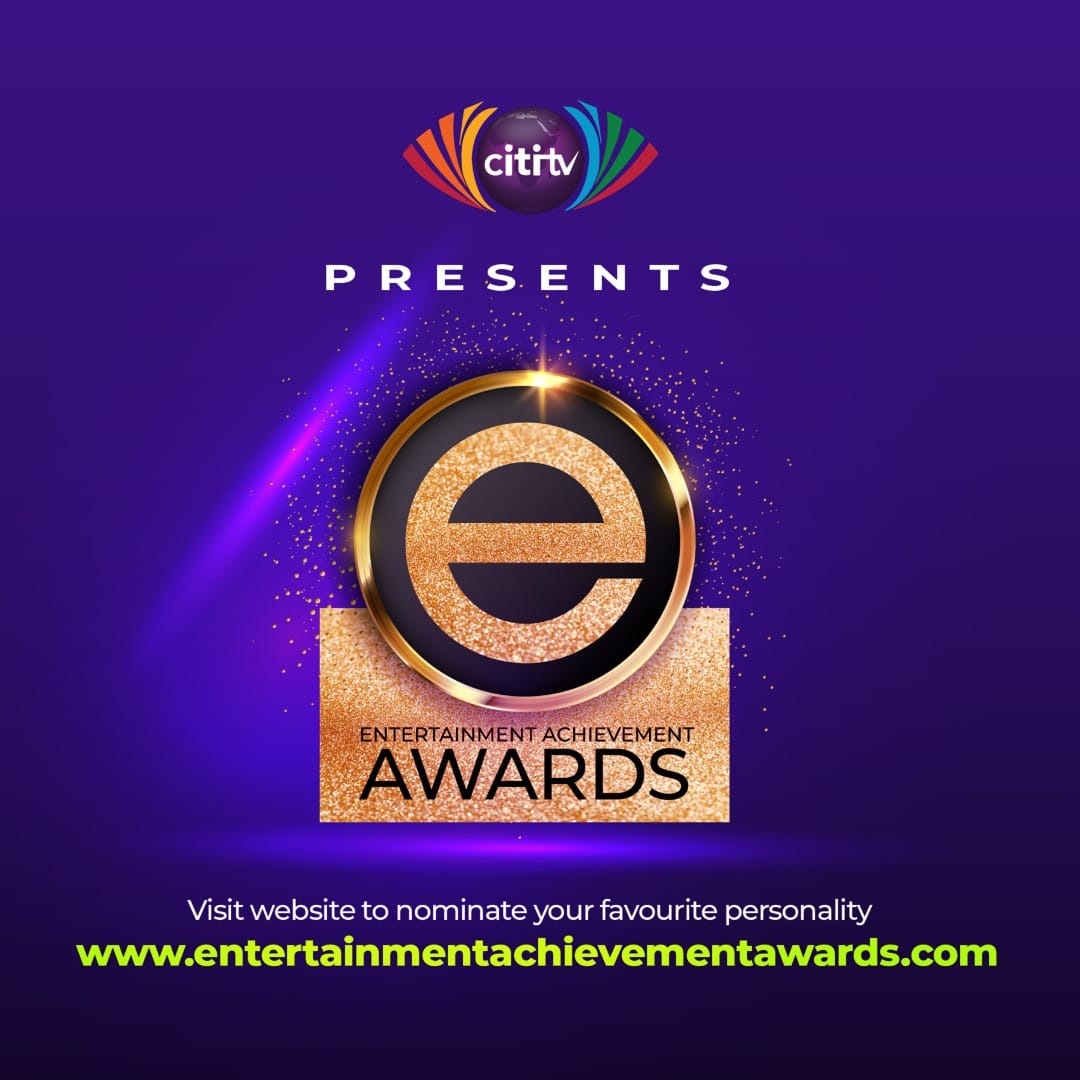