Mrs Opoku Anti was awarded with the Most Outstanding Female in Waste Management at the event which came off at the Marriot Hotel, Accra Airport-City, on Friday, May 28, 2021.

The event, which was organised by the Business Executive, saw over one hundred (100) influential public and private organisations and top dignitaries participating.

Speaking to the media after receiving the award, Mrs Opoku Anti attributed the feat to hard work and determination.

She dedicated the award to all female staff members of Zoomlion for their hard work and unflinching support.

“I believe that every woman can become fulfilled and accomplished, there is no limitation at all; I dedicate this award, especially to every female in Zoomlion.

“I’m very humble for receiving this award and I have no doubt it’s as a result of hard work,” she said with elation.

She said it was heartwarming to see well accomplished women receive awards representing the various industries in which they work.

Furthermore, she stated that she believes every woman can become fulfilled and accomplished as there was no limitation.

Also, she challenged everyone that they can all achieve similar and bigger awards as experts in their various disciplines.

The Managing Director of Cosmopolitan Health Insurance, a subsidiary of the Jospong Group of Companies (JGC), Mrs Beatrice Amponsah, was also adjudged the Most Outstanding Female in providing Health Insurance.

The 7th edition of the Feminine Ghana Achievement Awards seeks to publicly recognise women in Ghana who have achieved outstanding accomplishments in various forms of endeavours across both the public and private sectors such as entrepreneurs, professionals, corporate executives, public institutions managers, diplomats, sportswomen, traditional rulers among others. 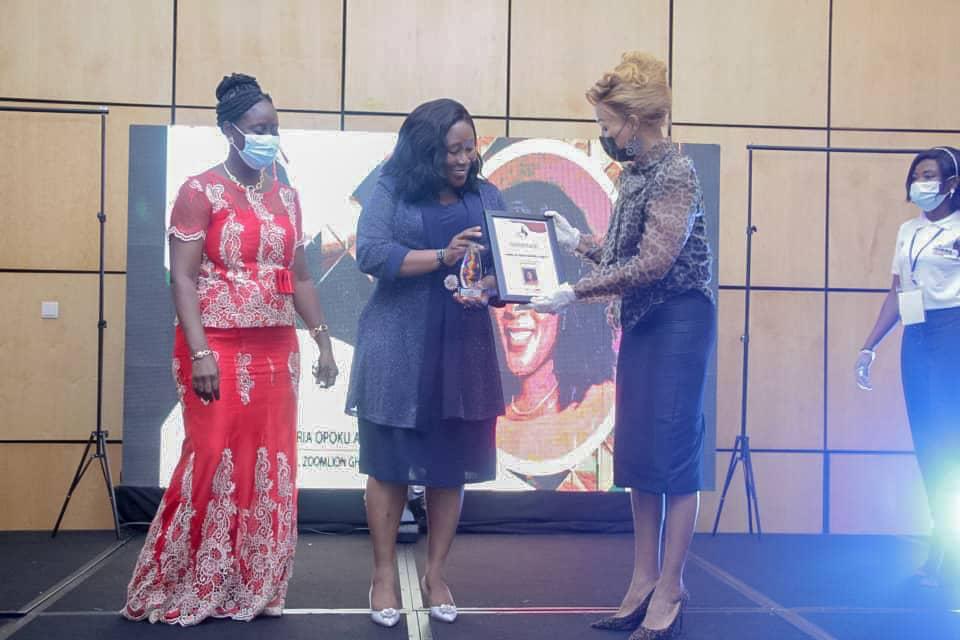 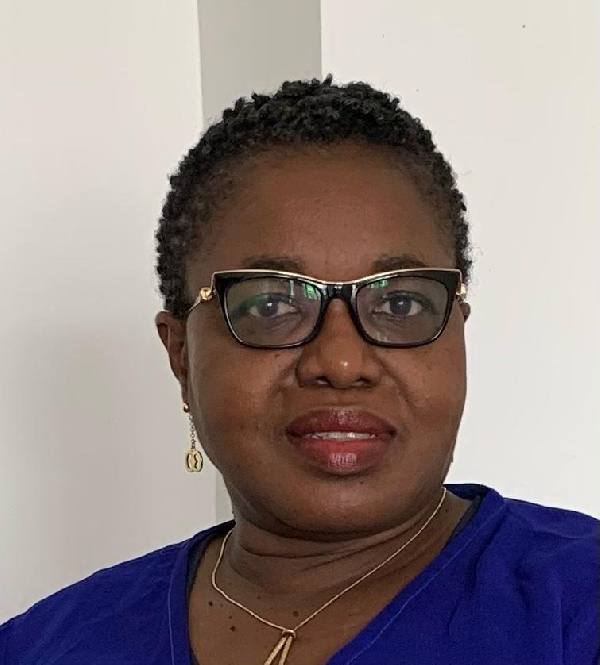 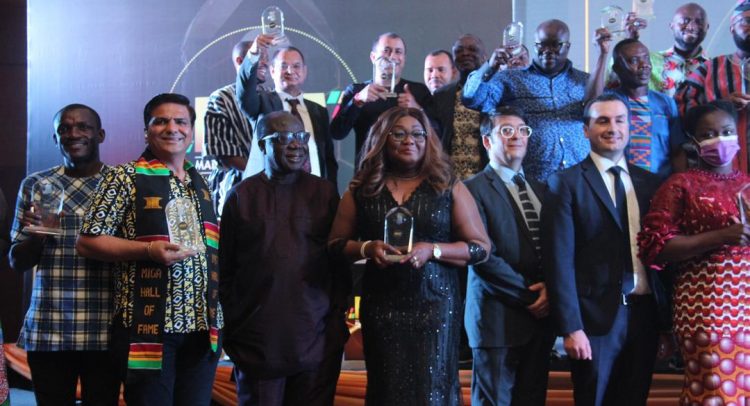 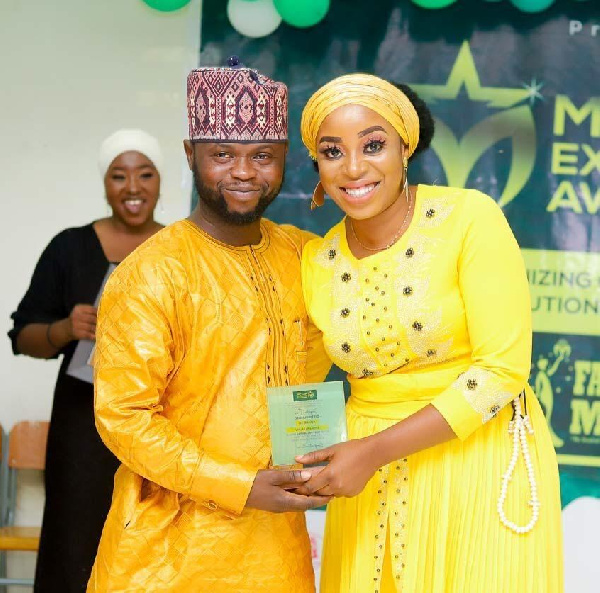 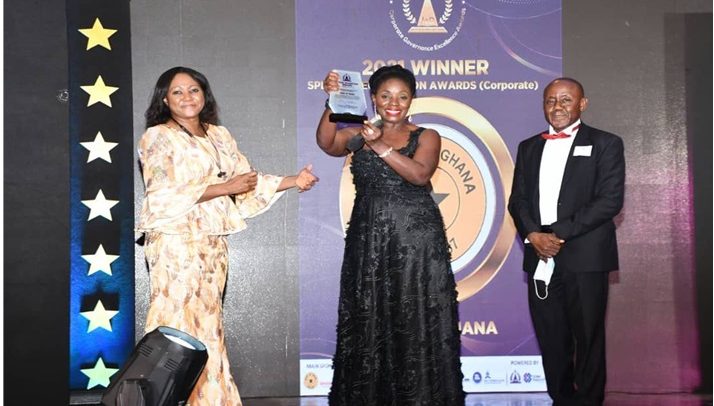 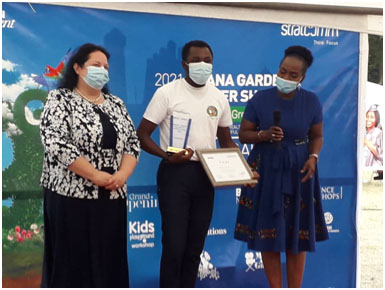 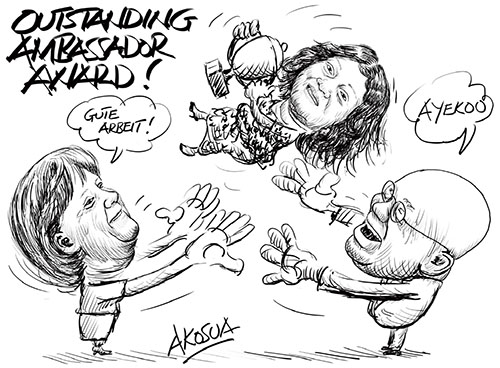