It is rather unfortunate that rice farmers in the country now have no option than to explore financial support from outside the shores of Ghana to stay in business because government and the banks have basically turned a blind eye.

The Ghana Rice Interprofessional Body (GRIB) has said it is negotiating with foreign companies to access financial support and drive the needed technological investment into cultivation of the cereal. The association maintains that high interest rates on local loans to rice farmers, and the low technology involved in cultivation of rice in Ghana, are curtailing the fortunes of local producers.

GRIB is currently negotiating with foreign entities to help acquire combine harvesters, machinery and the needed logistics and finance to assist its farmers.

President of GRIB, Nana Kwabena Adjei Ayeh II, told the B&FT that the lack of technology to improve production, lack of land development and lack of dams for irrigation are also curtailing mass production of rice for domestic consumption – giving impetus for imported rice brands to thrive on the local market.

Ghana imports more than US$350million worth of rice annually from countries including the USA, Vietnam, Thailand among others. The amount, food analysts say, could double in the next three years.

While local banks have remained indifferent toward financing rice farmers across the country, with high interest rates on loans – beyond 30 percent, the phenomenon according to the organisation is escalating the country’s foreign rice import bill, as local producers cannot meet demands for such facilities.

It is the view of this paper that government moves to set up interest-free loan schemes for local rice producers in order to sustain the venture, a position espoused by GRIB. With the apathetic attitude of banks toward financing the sector due to the high interest rates, the paper supports the GRIB’s position that an interest-free loan scheme would whip-up enthusiasm for cultivation.

A research report on consumable goods, conducted by Konfidants, has indicated that about 94 percent of rice sold in Ghana is imported.

Despite the role rice plays in our food value chain, the continuous apathetic approach to the local production sector by government and banks would continue to favour importers which would continue to put our food security at risk of external factors.

The earlier the government, in collaboration with banks and other financial institutions such as insurers, introduce a strategic plan to support local rice farmers, the better for us. 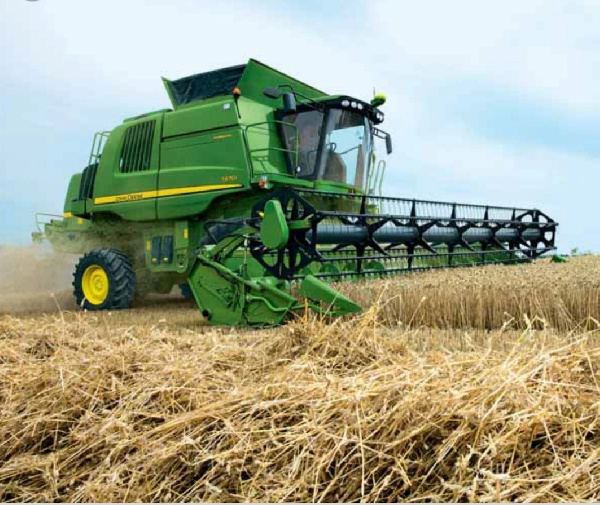 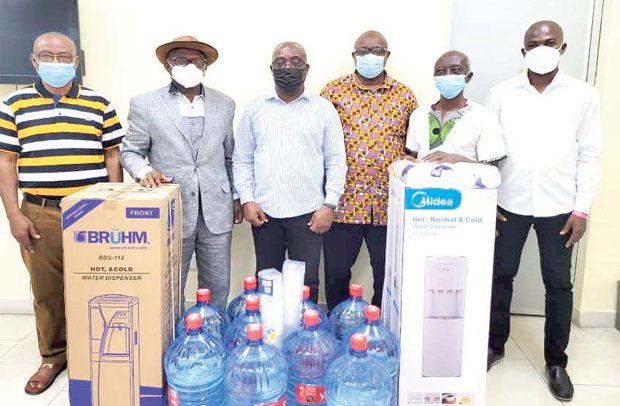 Editorial: Fight against pollution of water bodies: Gov’t should not listen to hypocritice chiefs