Information Minister, Kojo Oppong Nkrumah is calling for a thorough investigation into the alleged sexual harassment of female students by lecturers of the University of Ghana.

Two lecturers at the University of Ghana, Dr. Paul Butakor and Professor Ransford have been accused of misconduct following investigations conducted by the BBC Africa Eye.

Speaking to Citi News, Kojo Oppong Nkrumah indicated that an investigation into the matter will help establish the facts of the matter.

“Everybody has the right to be heard.”

The BBC Africa Eye released an documentary on Monday which centered on cases of sexual harassment by lecturers in tertiary institutions.

The bulk of the excerpt released spent time in the University of Lagos and one of its lecturers, Professor Boniface Igbeneghu’s alleged attempts to proposition a student seeking admission into the school.

Meanwhile, the lecturers indicted at the University of Ghana have denied the allegations made against them, with Prof Gyampo threatening to sue the BBC for defamation.

Govt did not cook up fraud allegation against PDS – Oppong Nkrumah 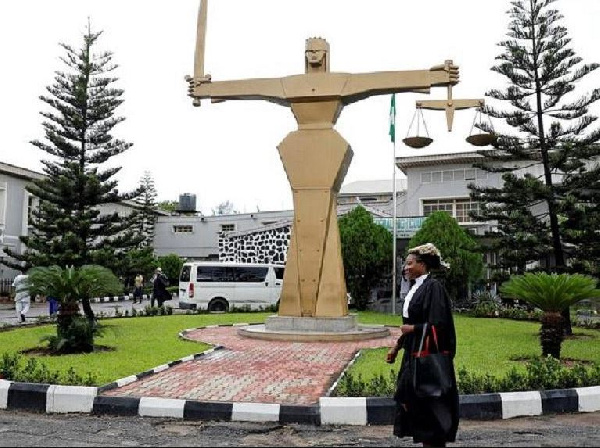