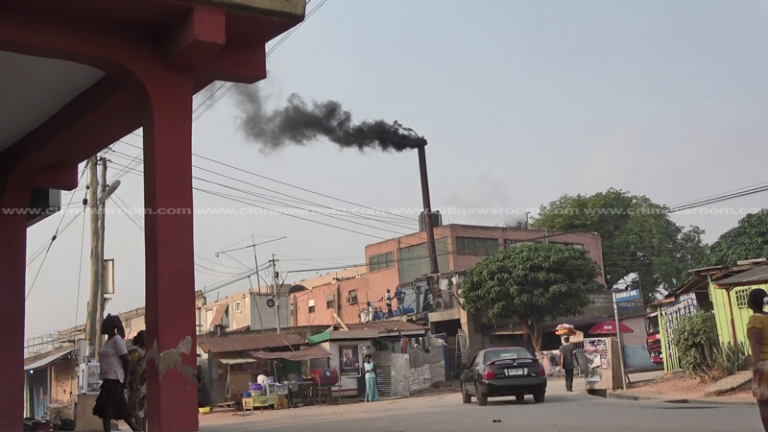 The Environmental Protection Agency (EPA) has begun investigations into reports of a pungent smell emanating from the Akwaaba Oil Refinery located within MD Estates behind Trassaco at East Legon.

According to the residents, they have for the past three months battled with plumes of smoke coupled with an unbearable stench, since the oil refinery began working there.

Speaking to Citi News, the Deputy Director of the Environmental Protection Agency, Ebenezer Appah-Sampong promised to resolve the matter by the end of the week.

“The team has been there to investigate and taken samples of some of the discharges to analyze. Within the course of this week, we’ll find solutions. We need to confirm the allegations. It’s not only from that estate alone.

“The next action is to get the results from the analysis that they are doing then we can also bring the stakeholders around the table. We want to be sure of first of all where it is coming from then we will deal with it holistically. So they should just be a little patient, they will get some action this week on that matter,” he stated.

Residents of MD Estate over the weekend lamented the difficulty in breathing due to fumes from the Akwaaba Oil refinery.

According to them, the refinery which began work about three months ago is emitting thick clouds of smoke which clime their vicinity and rooms with pungent smell.

The residents’ head, Alhaji Mohammed Darkye told Citi News that efforts have been made to reach authorities of the refinery to confirm the cause but to no avail.

“It’s just like slow poisoning. We’re being killed slowly. About a month ago, we experienced a pungent smell and we didn’t know where it was coming from so we thought it was a leakage of gas or something. Later on, we found out that just across the motorway, Akwaaba Oil Refinery was the one causing this pungent smell,” he lamented.

“We did our search and found that it’s true. We called the EPA from Adenta and Tema, and NADMO. When they came, they were refused entry.”

The early parts of this year had the EPA ordering Royal Sweets Limited, a toffee manufacturing company at Akweteyman in the Okaikoi North Municipality of the Greater Accra Region to cease operations.

This was due to the excessive pollution caused by the company in the area through the emission of fumes.

Residents had earlier complained of the constant emission of industrial waste into the atmosphere by the candy producing company, putting their lives at serious risk.

The World Health Organization (WHO) has warned that air pollution-related deaths are expected to rise in Ghana as the urban population and vehicular numbers increase.

Statistics from the WHO reveals that air pollution kills 28,000 people in Ghana annually. 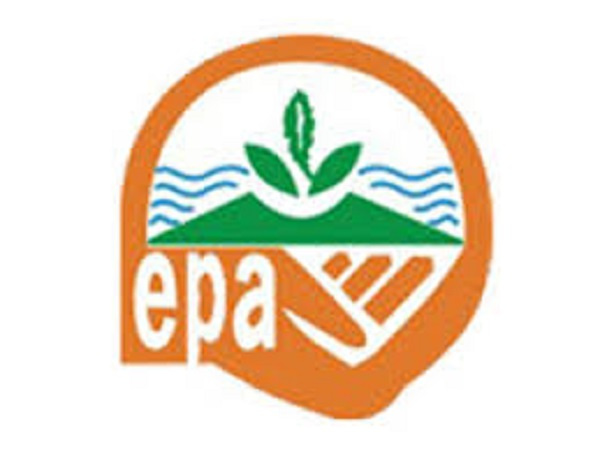 EPA orders United Steel to shut down over air pollution 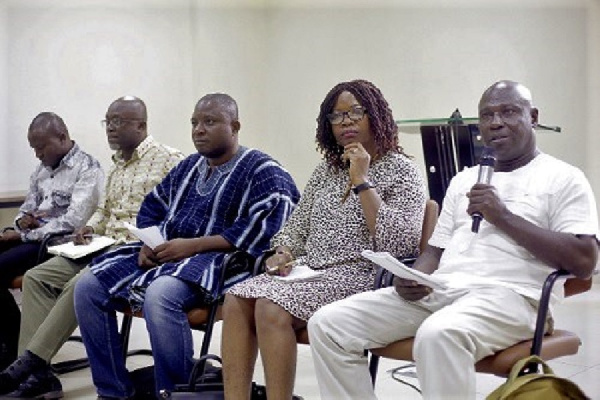