McDonald’s has fired its Chief Executive Steve Easterbrook after he had a relationship with an employee.

The US fast-food giant said the relationship was consensual, but Mr Easterbrook had “violated company policy” and shown “poor judgement”.

In an email to staff, the British businessman acknowledged the relationship and said it was a mistake.

“Given the values of the company, I agree with the board that it is time for me to move on,” he said.

Mr Easterbrook, 52, who is divorced, first worked for McDonald’s in 1993 as a manager in London before working his way up the company.

He left in 2011 to become boss of Pizza Express and then Asian food chain Wagamama, before returning to McDonald’s in 2013, eventually becoming its head in the UK and northern Europe.

He was appointed Chief Executive of McDonald’s in 2015.

Mr Easterbrook is widely credited with revitalizing the firm’s menus and restaurants, by remodelling stores and using better ingredients. The value of its shares more than doubled during his tenure in the US.

Under his leadership, McDonald’s also expanded its delivery and mobile payment options to emphasize convenience.

The fast-food giant’s board voted on Watford-born Mr Easterbrook’s departure on Friday after a review.

He has also stepped down as McDonald’s president and member of the board.

The company’s rules for managers prohibit them from becoming romantically involved with a subordinate.

It will release details of Mr Easterbrook’s severance package on Monday, details of which will be closely watched.

He will be replaced by Chris Kempczinski, most recently president of McDonald’s USA, with immediate effect.

In a statement, Mr. Kempczinski thanked Mr Easterbrook for his contributions, adding: “Steve brought me into McDonald’s and he was a patient and helpful mentor.”

Last year Intel boss Brian Krzanich stepped down for having a consensual relationship with an Intel employee, which was against company rules. 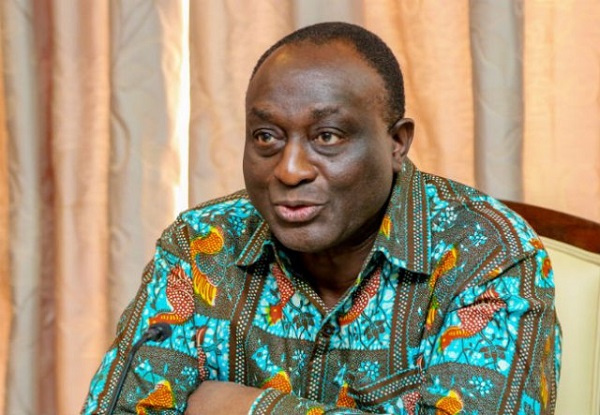 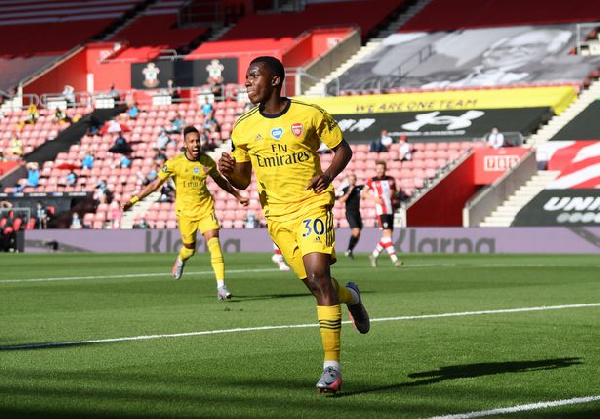 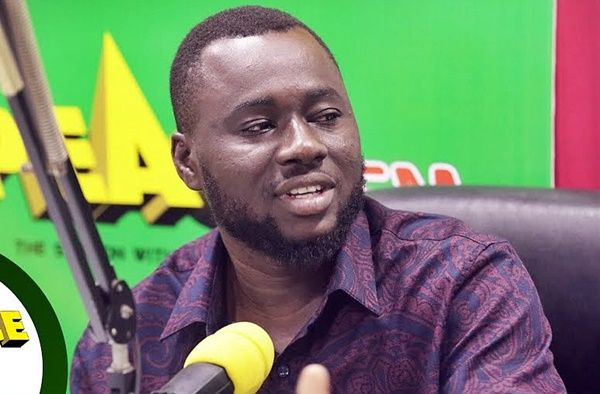