The Member of Parliament (MP) for Wa Central, Dr. Rashid Hassan Pelpuo has taken a swipe at the Minister of Food and Agriculture, Owusu Afriyie Akoto for making alleged abusive comments about northern Ghana.

Mr. Owusu Afriyie-Akoto is reported to have said that the success from the government’s Planting for Food and Jobs programme is manifesting in the northern part of the country, leading to the buying of new motorbikes and the construction of houses with shinny metal roofs in areas where there used to be thatch roofs.

The comments were met with criticisms from some Ghanaians especially the main opposition National Democratic Congress (NDC).

But as if that was not enough, the Wa Central lawmaker, addressing a mini rally in Wa last night to welcome a youth group who had declared support for him in Wa chided the Minister, describing him as “one with lack of knowledge and understanding about his own country and the local economy “.

He said, “We are more than what he imagines. These things that he sees today, the roofings and the motorbikes have been there before 1992; older than him and the NPP. I want to let him understand that the people of the north are hardworking. Their successes far outlived the Planting for Food and Jobs.”

Dr. Pelpuo called on the Agric Minister to apologize to northerners, insisting that “the Minister must begin to learn so that he doesn’t make such sweeping statements that eventually will mean nothing to the failed policies they are embarking on”.

The MP charged his supporters to remain resolute and work to increase the fortunes of the NDC in the Wa Central constituency.

Meanwhile, the Deputy Upper West Regional Minister, Issahaku Chinnia Amidu has said that criticisms on the Agric Minister, Owusu Afriyie Akoto on his recent comments on the successes of the government’s Planting for Food And Jobs (PFJ) Programme in the Northern part of the country are borne out of malice and political capital.

The Deputy Minister who was speaking in his office this morning to welcome the Deputy Minister for Agric, George Oduro and his entourage said contrary to the criticisms, many farmers in the region have testified to the effect that their lives have improved due to the PFJ programme. 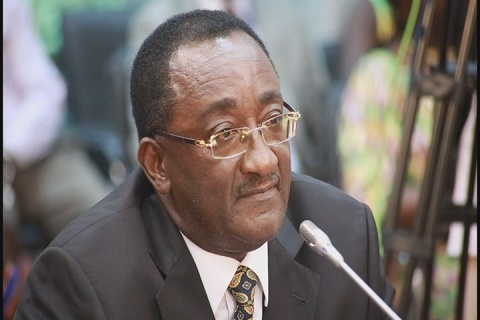 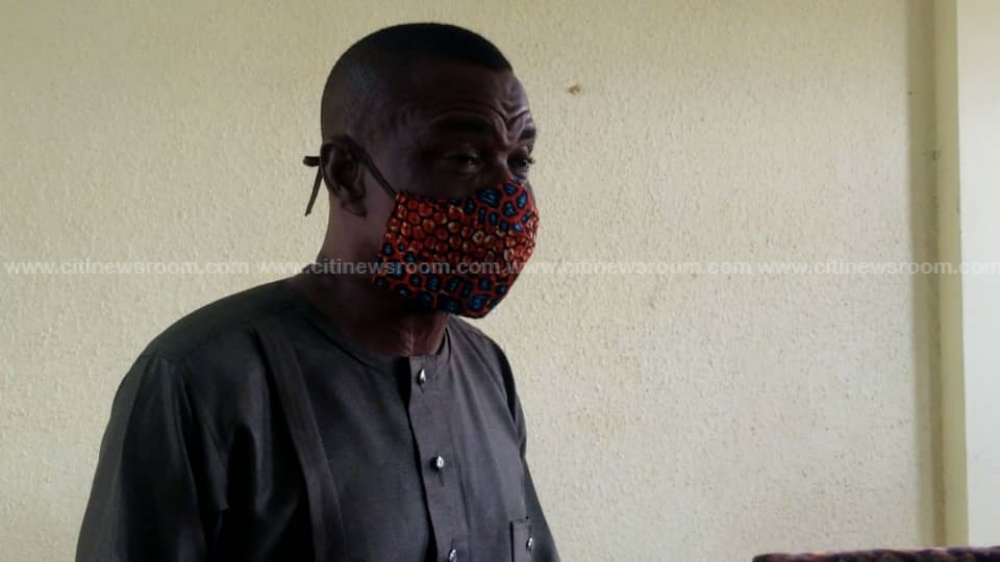 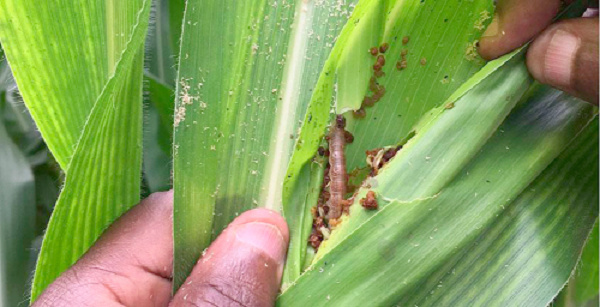 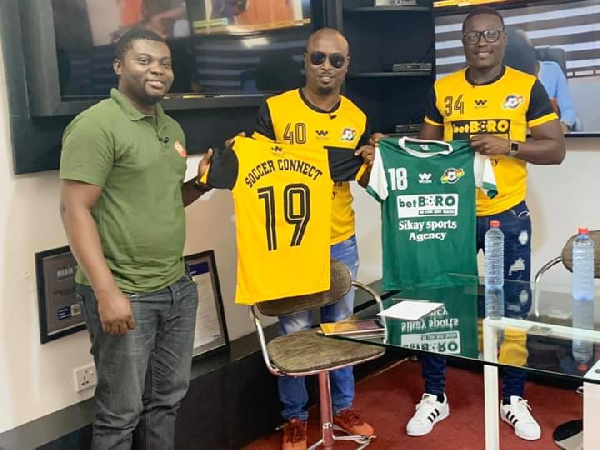