The family of ACP Dr. Benjamin Agordzo, the top police officer who is standing trial for his alleged role to destabilize the country, says they are hopeful he will be acquitted and discharged soon because of his innocence. 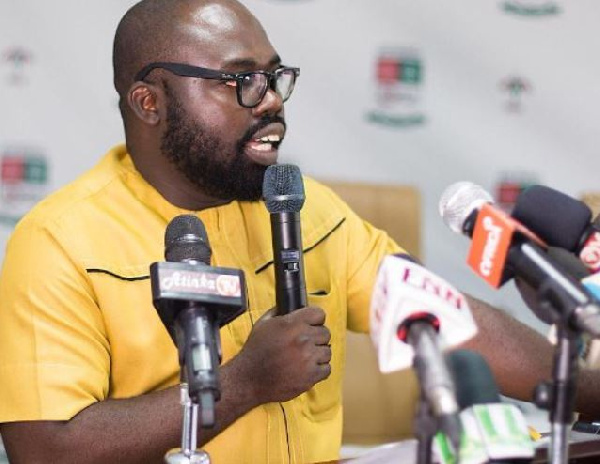 Govt failure to act, cause of shameless brutalities - Otokunor 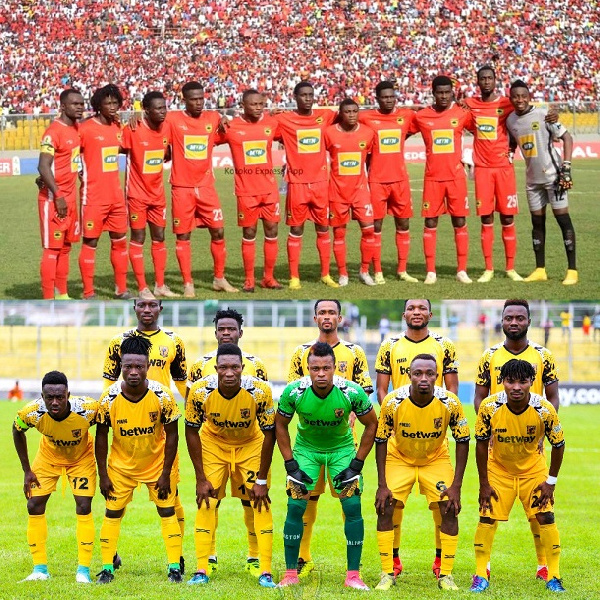 'My Tanzanian family is split over coronavirus'