Ghanaian artiste Joey B has blamed Black Avenue Muzik boss D-Black for the exodus of artistes on his record label.

The ‘Tonga’ hitmaker who is a former label member D-Black made a mistake by signing too many artists onto his label.

“I think that’s where he fell short. He should have done it one or two at a time. He did too much with too many artists, unless he had some serious funding from somewhere but Ghana is hard,” he revealed to Nana Adwoa Sarkodie on Citi TV.

“I feel like it’s something he should not have done. I feel he bit more than he could chew. Sometimes you need to take your time

Joey also noted that it appeared D-Black was wasting the artistes’ time.

“What you said you would do and what you promised them you could not do it because you are busy yourself. He didn’t really interpret what he wanted to do properly. We are all human beings and everyone wants to move nobody wants to be stagnant,” he further stated.

However, he stated that he still has a really good relationship with D Black despite leaving the label some years ago. 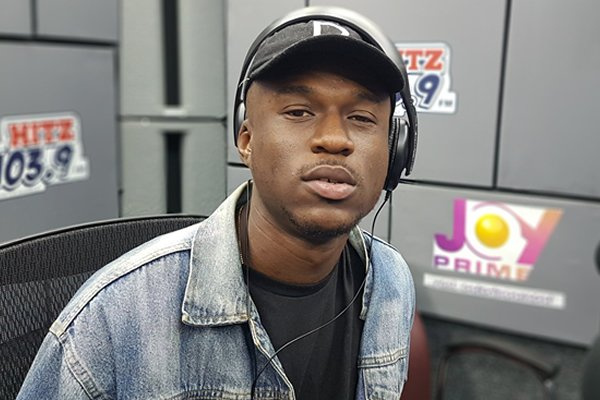 D-Black’s mistake was signing many artistes – Joey B 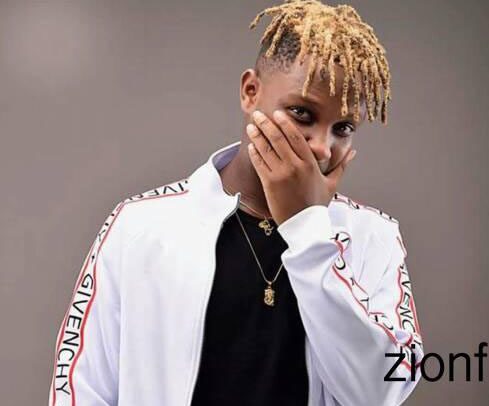 Kwaw Kese, Edem, Joey B, others for Obrafour’s ‘BACK TO TAIFA’ concert

D-Black and I aren’t in a relationship – Sefa

No more winning bonus for Black Stars B - Sports Ministry

No more winning bonus for Black Stars B - Sports Ministry

Why I stopped going to Church – Joey B explains

Sarkodie ‘saved’ me from emotional trauma – Joey B