The former Southampton boss, 47, was appointed in May 2014 and led Spurs to the Champions League final last season, where they lost to Liverpool.

But the club have made a disappointing start to the current campaign and are 14th in the Premier League.

“We were extremely reluctant to make this change,” said Spurs chairman Daniel Levy.

“It is not a decision the board has taken lightly, nor in haste. Regrettably domestic results at the end of last season and beginning of this season have been extremely disappointing.”

Tottenham: Mauricio Pochettino has 'no doubt' team is behind him

Tottenham: Mauricio Pochettino has 'no doubt' team is behind him 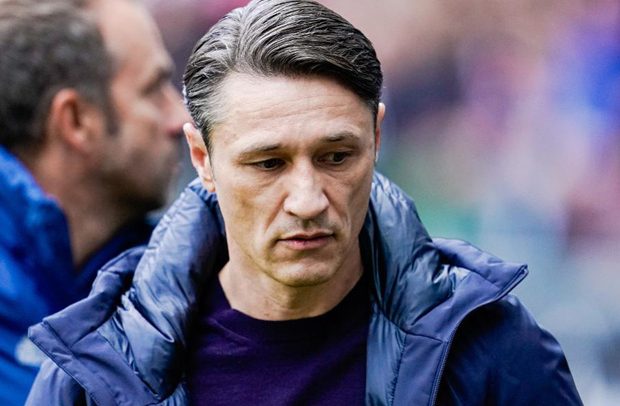 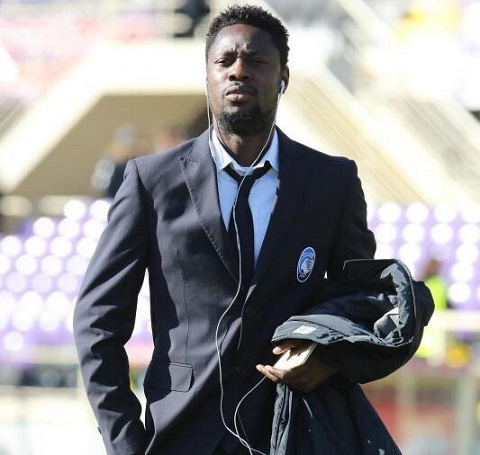 Richmond Boakye optimistic ahead of Tottenham clash in UCL

Richmond Boakye optimistic ahead of Tottenham clash in UCL