A miracle was what private Legal Practitioner, John Ndebugre described his physical wellbeing after surviving a car crash on his way to Kumasi on Tuesday afternoon.

Mr. Ndebugre was his way to Kumasi, after some legal work in Bolgatanga earlier in the day, when one of his tyres burst causing his car to hit the side of a truck in the oncoming lane and then tumble into the bush.

“This one was a complete mishap and it was the tyre that failed,” he told citinewsroom.com.

The accident occurred 30 metres to Kintampo near a town called Dawa No 2.

After the crash he was still conscious, the lawyer recalled in an interview with citinewsroom.com on Tuesday evening.

Some onlookers tried to help him out of the car but he resisted for fear of aggravating any potential injuries from the crash.

When certain he had no serious injuries, Mr. Ndebugre said he managed to crawl out of his wrecked car.

The Bono East Police Regional commander happened to be in the vicinity and he organised transport to the Kintampo Municipal Hospital where Mr. Ndebugre was treated and discharged. 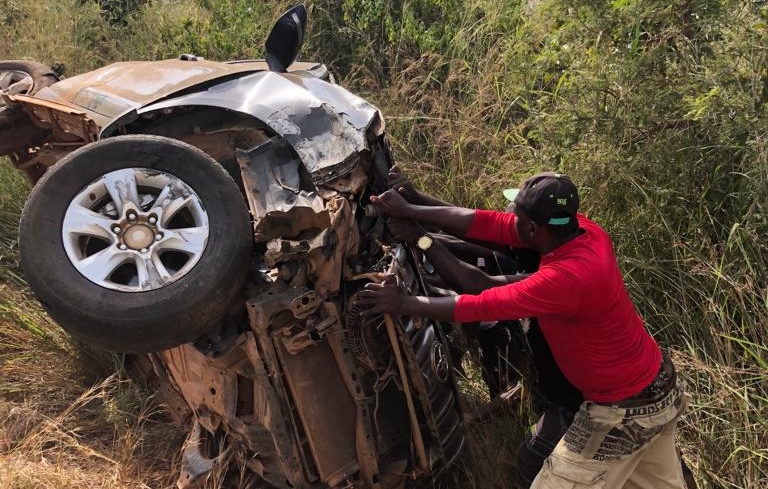 The lawyer noted that he still has some police paperwork to handle in the municipality because of the damage to the truck.

One of his takeaways from the crash, however, was that some other drivers passed by the accident scene unconcerned prior to the arrival of the police.

“I  noticed that some travellers came and just passed by without caring a hoot what was happening and that is quite bad because when we are on the road and we come across an accident, it is important for us to show some empathy by stopping to find out what is happening,” he admonished. 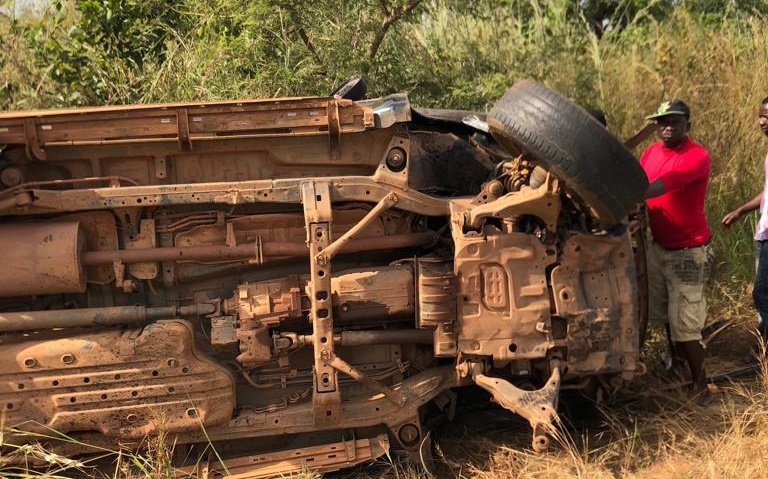 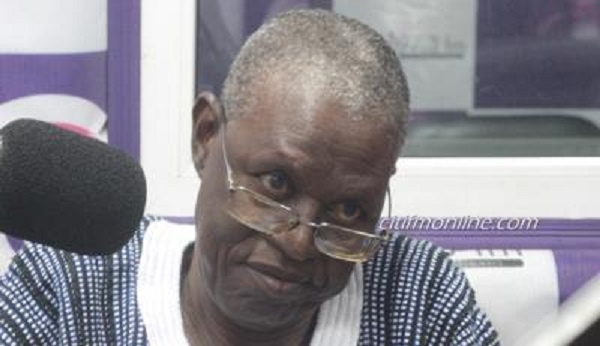 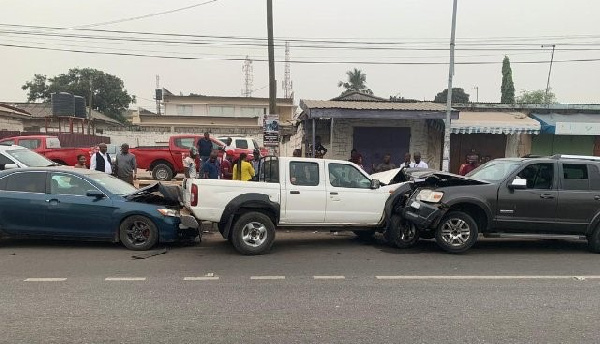 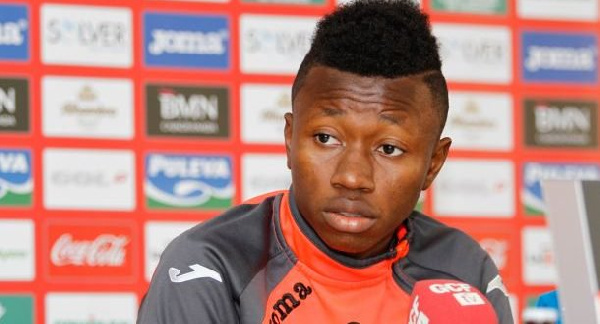 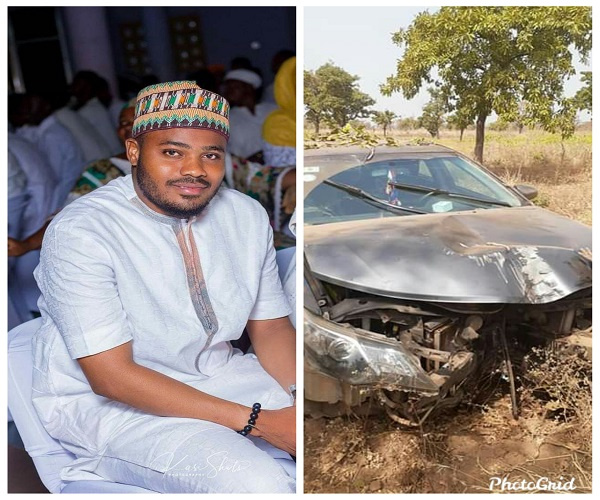