Workers exposed to pesticides at a UK-funded firm in the Democratic Republic of Congo have complained of becoming impotent, a rights group has said.

It said Feronia had invested heavily in protective equipment and all workers were required to wear it.

Feronia, a Canadian-based firm, said it was committed to operating to international standards.

The firm added that it had spent $360,000 (£280,000) on personal protective equipment in the last three years, which workers had been trained to use, and it had implemented a policy requiring the equipment to be worn in the workplace.

PHC has received millions of dollars from the development banks of Belgium, Germany, the Netherlands and the UK.

“These banks can play an important role promoting development, but they are sabotaging their mission by failing to ensure the company they finance respects the rights of its workers and communities on the plantations,” HRW researcher Luciana Téllez-Chávez said.

In a report entitled A Toxic Mix of Abuses on Congo’s Oil Palm Plantations, HRW said it had interviewed more than 40 workers and two-thirds of them “told us that they had become impotent since they started the job”.

Impotence – along with shortness of breath, headaches, and weight loss that the workers complained about – were health problems “consistent with exposure to pesticides in general, as described in scientific literature”, HRW said.

“Many [also] suffered from skin irritation, itchiness, blisters, eye problems, or blurred vision – all symptoms that are consistent with what scientific texts and the products’ labels describe as health consequences of exposure to these pesticides,” the rights group added.

Ms Téllez-Chávez said workers who had been interviewed had permeable cotton overalls – not the waterproof overalls.

“If pesticides accidentally spilled, the toxic liquid would likely touch their skin,” she added.

The effluents formed a “foul-smelling stream”, and eventually flowed into a natural pond where women and children bathe and wash cooking utensils.

“Residents of a village of several hundred people downstream told us the river was their only source of drinking water,” Ms Téllez-Chávez said.

If unchecked and untreated, effluent-dumping could eventually also cause fish to suffocate and die, or cause large growths of algae that could adversely affect the health of people who came into contact with polluted water or consumed tainted fish, HRW added.

The rights group also accused Feronia of paying “extreme poverty” wages, saying women were the lowest-paid, with some earning as little as $7.30 a month gathering fruit.

HRW said the development banks should ensure the businesses they invest in pay living wages to their workers.

What is the UK development bank’s response?

In a statement, CDC said: “Palm Oil Mill Effluent (POME) is an organic mix of natural waste oils and fats and has been discharged into rivers since the plantation came into being in 1911 and does not threaten human health.

“A treatment plant for POME represents a multimillion dollar investment – money that the company has chosen instead to spend on housing, clean water provision, healthcare and educational facilities for employees, their families and other members of the local communities.

“It is the aim of the company to build treatment plants for POME, but is regrettably not in a financial position to do so currently as it continues to make heavy losses.

“In addition, the company has refurbished or dug 72 new boreholes for the provision of clean water in the last six years.”

What does Feronia say?

The company said working conditions had improved considerably since the involvement of the European banks in 2013.

Employees were now paid substantially more than the minimum wage for agriculture in DR Congo and the average worker earned $3.30 per day – higher than what a local teacher would earn, it said.

It also confirmed that it had invested considerably in access to safe drinking water.

“Feronia operates on a social mandate with local communities. Without their support we would not be able to function. We recognise that there is still a great deal to be done and are committed to operating to international standards. We will continue to work tirelessly to achieve these objectives,” the company added in a statement.

DR Congo workers for Feronia made impotent by pesticides - HRW 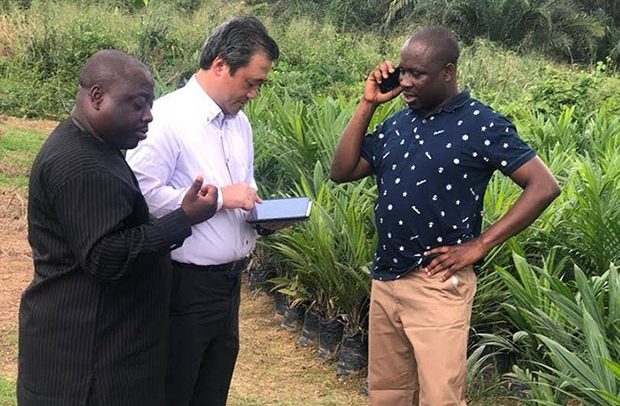 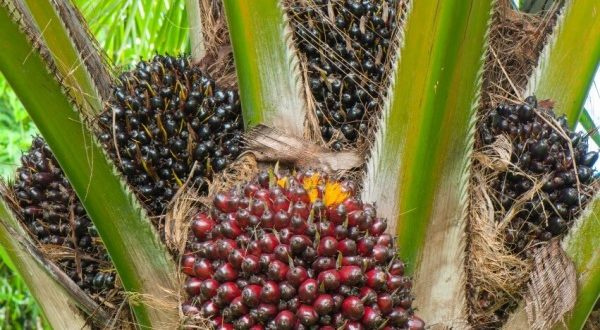 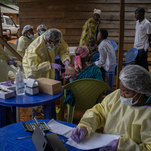