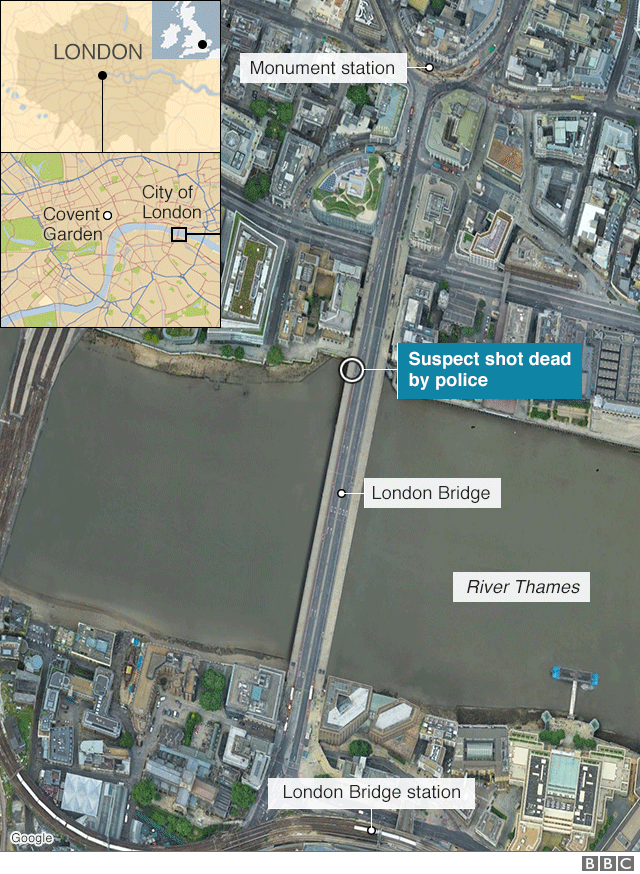 A number of people have been stabbed and a man has been shot dead by police in an attack at London Bridge.

The Met Police has declared the attack a terrorist incident.

The suspect, who died at the scene, was believed to have been wearing a hoax explosive device, police said.

A BBC reporter at the scene said he had seen a fight on the bridge, with several men restraining one man. Police then arrived quickly and a number of shots were fired at him, he said.

Details are still emerging and Neil Basu, the head of UK counter-terrorism policing, said the force was keeping an open mind over the motive.

He said officers were called to a stabbing at a premises near the bridge just before 14:00.

Footage has emerged on social media of a man apparently being pinned down by members of the public on the bridge.

Another man in a suit and jacket could be seen running from him, having apparently retrieved a large knife.

The members of the public then disperse and the man appears to be shot by police as he lay on the ground.

Mr Basu told a press conference: “A male suspect was shot by specialist armed officers from City of London police and I can confirm that this suspect died at the scene.”

He added that a “wide cordon remains in place” following the incident.

Mr Basu said: “Officers continue to carry out extensive searches in the area to ensure there is no further threat to the public.

“Extensive cordons will remain in place for considerable time.”

There was no intelligence of anything about to happen, sources say, and police reacted to events as they unfolded.

At the start of this month, the UK threat level was lowered from severe to substantial – reflecting an assessment from the Joint Terrorism Analysis Centre that an attack was likely rather than highly likely because of a relative decline in activity.

The challenge for police and security services is that low-tech attacks – involving knives or vehicles – and often carried out by lone actors can be hard to spot in advance since they involve relatively little preparation and communication.

But in the wake of previous incidents in both the UK and other countries, police have been prepared for this kind of incident and seem to have been fast to intervene, taking few chances, although members of the public were also involved in restraining the individual.

The priority for police and MI5 now will be establishing the identity of the individual, whether he had any links or associations and whether there is any ongoing related threat.

Mr Basu said the force will have extra police patrols across the capital.

He added that he would be going to a briefing with Prime Minister Boris Johnson, who is returning to Downing Street from his constituency.

Mr Johnson tweeted: “I want to thank the emergency services and members of the public for their immense bravery in responding to this suspected terrorist attack at London Bridge.

“This is an appalling incident and all my thoughts are with the victims and their families.”

London Mayor Sadiq Khan also thanked members of the public who risked “their own safety this afternoon”.

He asked Londoners to remain vigilant and report anything suspicious to the police. 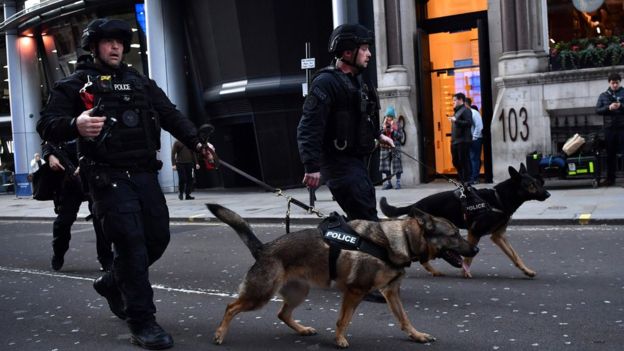 London Bridge station is currently closed and no trains will be stopping there for now, British Transport Police has said.

‘Get off and run’

Witnesses have spoken to the BBC about what they saw.

Amanda Hunter, who was on a bus on London Bridge at the time, said: “All of a sudden [it] stopped and there was some commotion and I looked out the window and I just saw these three police officers going over to a man…

“It seemed like there was something in his hand, I’m not 100% sure. But then one of the police officers shot him.”

Bus driver Mustafa Salih, 62, was travelling from Borough High Street towards London Bridge where he saw emergency vehicles and the police cordon.

He told BBC London: “A police officer came up to me and said ‘turn off your engine, get off and run’.

“I looked up and I could see a crowd of people coming towards me.

“One woman was crying. I ran back down to Borough High Street. It was all very scary as we did not know what was happening.”

London Bridge was the scene of another attack, on 3 June 2017, in which eight people were killed and many more injured.

This latest attack comes after the UK’s terrorism threat level was downgraded on 4 November from “severe” to “substantial”, meaning that attacks were thought to be “likely” rather than “highly likely”.

The terror threat level is reviewed every six months by the Joint Terrorism Analysis Centre, which makes recommendations independent of government. 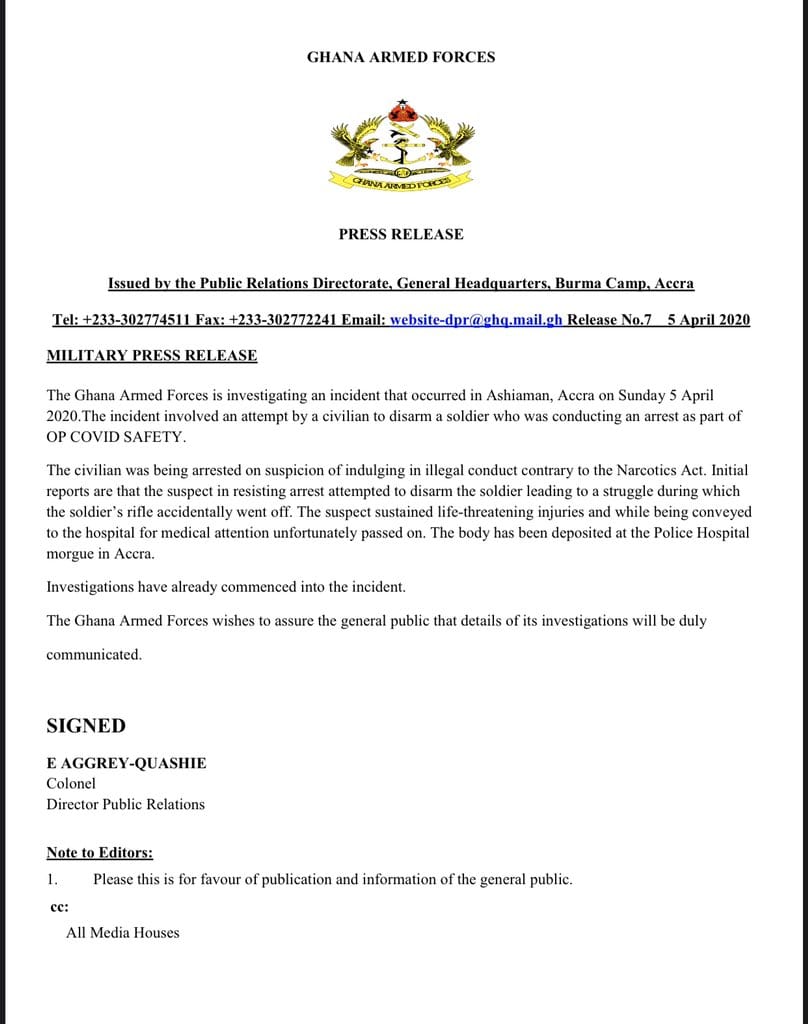 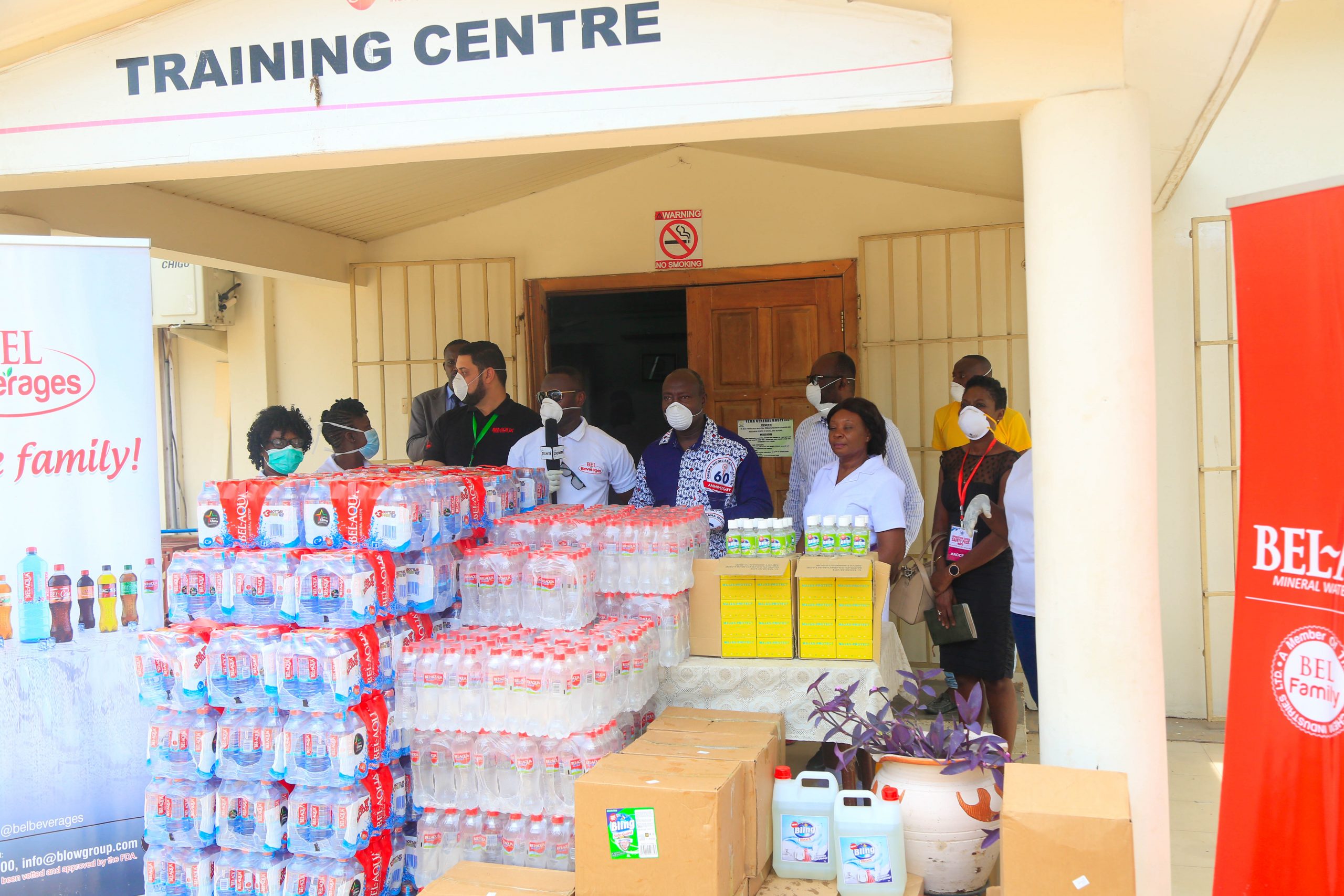