The family of ACP Dr. Benjamin Agordzo, the senior police officer who is standing trial for his alleged role to destabilize the country is claiming that personnel of the Criminal Investigations Department (CID) of the Ghana Police Service are scheming to plant false evidence on his electronic gadgets.

According to them, the Police in their latest action have seized the suspect’s phone, tablet and laptop six weeks after his arrest and detention.

Speaking to Citi News, a brother to the suspect, Cephas Agordzo, alleged that the CID personnel used dubious means to seize the gadgets after the family resisted attempts by the investigators to conduct a search on the gadgets without the presence of witnesses.

“Our council came and they have also not given him the court order that has empowered them for these gadgets. The agreement was that the third person should keep the gadgets. When they are ready and we are also ready, the two parties will go to the third person, pick the gadgets with our representatives, then go and fish out whatever information they want.”

“But they have breached this agreement now because they’ve gone for the gadgets on order without our notice. Our fear now is since they have taken it from us without our notice and presence, IT systems now are such that they can go and plant anything on the machine. They’ve taken his phone, laptop and Ipad,” he said.

Meanwhile, ACP Benjamin Agordzo is expected to reappear in court later today for trial to continue. He together with some civilians and military personnel are standing trial for their alleged involvement in a plot to destabilize the country.

The family of ACP Dr. Benjamin Agordzo had earlier said they are hopeful he will be acquitted and discharged soon because of his innocence.

According to them, the charges leveled against their relative lack merit.

ACP Agordzo had been denied bail for the second time when he appeared in court.

Meanwhile, in the most recent development on ACP Agordzo’s trial, the District Court dismissed his lawyers’ attempt to have him released using legal technicalities.

The lawyers, led by Martin Kpebu asked the court to allow their client to go home after state prosecutors had withdrawn the charge sheet on which he was being held.

Their application was objected to by the prosecutor, ASP Sylvester Asare who described the argument by the defense as not founded on law. 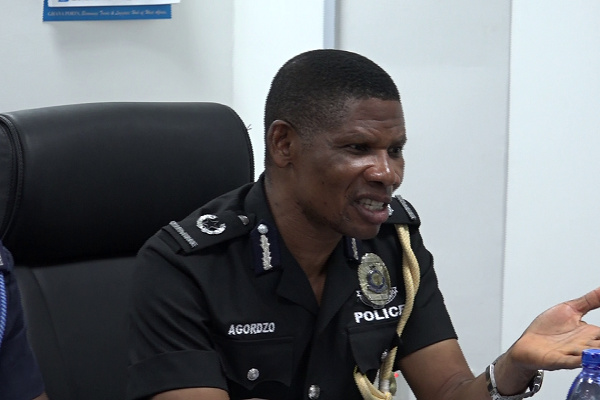 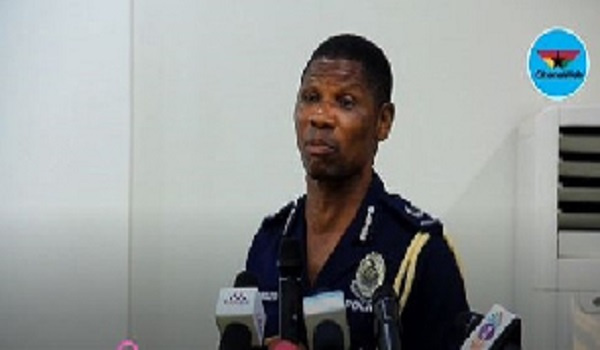 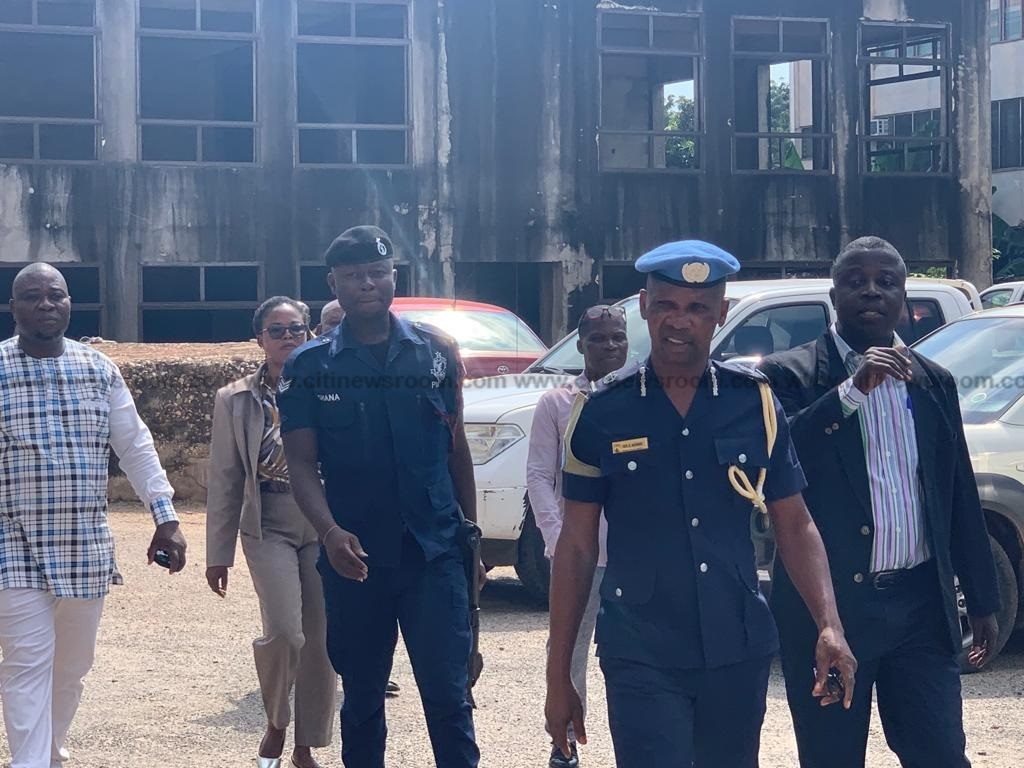