I am not quite sure at which stage we, as a people, started thinking it was a bad idea to admit that something was good if it was.

Take the straightforward business of greeting someone you meet.

Or similar computations of this in our various languages.

If the question was “how are things?” you would be expected to say “things are fine”, or simply, “fine”; since you are not really expected to start a litany of your woes once someone greets you on the street.

Plus, it was felt there was an appropriate time and place for the narration of troubles.

Now the nearest to “fine” is to have someone say, “not too bad”.

I have always been puzzled by what “not too bad” was meant to portray.

It is bad, but not too bad? Or would it be “I don’t want to admit that things are just fine in case I tempt fate and things get unravelled”?

In the period leading up to Christmas, I watched and listened in amazement every day as I heard it being reported that traders were complaining that things were slow and their goods were not being bought.

I watched and listened with amusement as people who said they had no money rushed madly into town and braved intolerable traffic jams to go to shops and markets.

Every day I saw the markets and the shops and the roads clogged with people and I still heard that things were dry and people were not buying.

Now, when I don’t have money, I stay at home and dream of the things I would like to buy. I do not go into crowds and get pushed around.

You can hardly claim to be window-shopping in the type of crowds that took over our town and city centres in the period leading to Christmas.

I do not ask that people pretend to have money when they don’t. But it is difficult to see the point in the wholesale determination not to call things by their proper names.

If I see people selling and people buying and they are unwilling to say that these activities are taking place, I have to wonder what to make of the statistics that we are given about economic activity in the country.

Whose word do the officials take when they are compiling the statistics, will it be those who answer to how things are with “not too bad”, or with “by His Grace”, or with “this is what is left”? There really is nothing wrong with saying things are fine when they are fine.

It ensures we don’t hesitate to call what is bad, bad.

I really, really don’t like the harmattan. The different seasons all come with some disadvantages but they have a purpose that I can see. The rains might bring flooding but they nourish the land and fill the rivers and make plants grow.

The harmattan makes everything dirty, everything is covered with a layer of dust, everybody’s skin is dry and cracked, our lips are blistered, my plants are dying before my very eyes, everybody has a cold and a dry cough.

The water is not flowing in the taps in many small towns and villages that have borehole water systems. Herdsmen have to walk long distances to find water for their animals.

I fear that the bush fires will soon start and devour the lands. The price of vegetables rise and suddenly ‘kontomire’ becomes food for the rich.

Visibility is poor and even the mighty sun is covered by the blanket of sand from the Sahara.

I don’t like the harmattan. It frightens me and makes me think the Sahara Desert has arrived here.

Unfortunately, there is not very much you can do about it but put shea butter on your skin and balm on your lips and pray your neighbour doesn’t start a fire.

I am still looking for one redeeming feature of the harmattan season.

Once upon a time, I was voluble with comments on international affairs. These days I keep out because things are really too bizarre for me to cope with.

It is difficult enough for me to get my head around the idea of the President Donald Trump of the United States letting it be known that he ordered the killing of Major General Qassem Suleimani, the Iranian Military Commander.

It sounded as though he had invented a cure for cancer and someone was trying to take the credit.

As if that was not difficult enough to deal with, President Trump now states he would destroy Iran’s cultural sites if Iran should avenge the killing of their popular, handsome and powerful general.

The idea that an American president would think of assassinating a foreign leader is not exactly new, there are lots of examples in history, and President Trump might yet provide the evidence that would convince the world that he has saved lots of lives by killing Qassem Suleimani.

But for an American president to threaten to destroy cultural sites must surely be one of the most grotesque things ever that we are being asked to deal with.

For years, we had all been led to believe that groups such as the Taliban and ISIS that the Americans had been fighting were the ones that destroyed cultural heritage sites.

I had always thought the one point on which these groups crossed red lines was the destruction of cultural heritage sites in pursuit of some ideology or the other.

When the Taliban destroyed one of the wonders of the world, the monumental Buddhas of the valleys of Bamiyan, many people took it personally and mourned the loss.

Their restoration with 3-D light projection where the giant Buddhas used to stand has been celebrated.

When the Islamic State vandalised Palmyra and Mosul, it was seen as the destruction of world heritage sites and something to be mourned by us all.

We all nodded knowingly but sadly because we thought we knew those who would do something like that were savages and did not know any better.

So what are we to make of the head of the civilised world, the most powerful man in the world, threatening to destroy cultural sites? What can possibly justify the destruction of Persepolis or the mosques of Isfahan and the sites of ancient Persia? 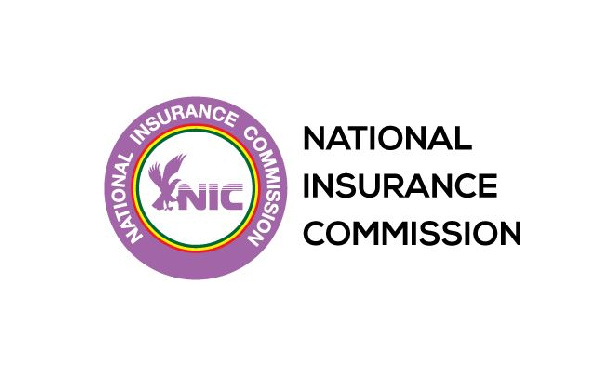 Here is the list of insurance/reinsurance companies in good standing

Tariq has a good attitude - Curnow

Tariq has a good attitude - Curnow 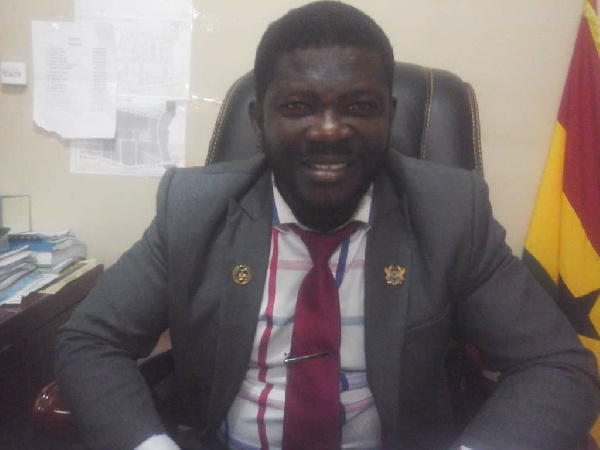 Akufo-Addo has halted all my good projects – Mahama