The crash occurred on Tuesday dawn.

According to the Public Relations Officer for the Ghana National Fire Service, Assistant Division Officer Abdul Wasil Hudu, the crash occurred when one of the vehicles attempted to overtake a vehicle in a sharp curve.

One dead, several others injured in Abrepo Junction accident

3 Dead, Others Injured In Chieftaincy Dispute in Oti Region

One dead, others injured in multiple-car crash at Okponglo Traffic Light 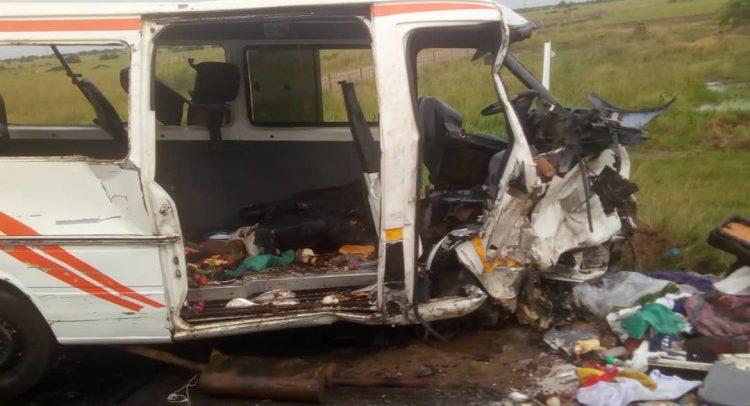