Members of the Technical University Senior Administrators Association of Ghana (TUSAAG) have suspended their strike.

This comes on the back of the National Labour Commission’s (NLC) decision to secure an interlocutory injunction stopping the ongoing strike by TUSAAG.

TUSAAG is, however, asking the “NLC to ensure that Government complies with its rulings on the matter
to forestall any future unrest.”

TUSAAG declared an indefinite strike which took effect on January 8, 2020, over unpaid allowances claiming that the amount received by its members in December 2019 was below allowances paid to colleagues in other public universities.

Although the NLC had earlier directed the union to return to work, TUSAAG insisted that the strike will be in effect until the government complies with the Commission’s ruling to pay its members the agreed allowances.

TUSAAG at the time of declaring the strike in a statement said: “this resolve is to register our displeasure about the inability of the government to comply with the National Labour Commission (NLC) on 4th November 2019 in the matter between the Technical University Senior Administrators Association of Ghana (TUSAAG) and the Ministry of Education to pay all allowances due Senior Members of the Technical Universities by 31st December 2019.”

On October 18th, 2019, leaders of TUSAAG declared an indefinite strike due to government’s failure to address their concerns.

Key among these is their base pay in line with their new status as university staff and not polytechnic staff.

But on November 4th, 2019, TUSAAG reviewed its decision to call off the strike after a meeting with the National Labour Commission (NLC) and the Fair Wages and Salaries Commission (FWSC).

TUTAG’s strike was in protest of the non-payment of allowances due its members following the conversion of polytechnics to technical universities.

According to the Association, the government has “refused to fully comply” with the ruling by the National Labour Commission to ensure that members of the association started receiving allowances due them from December 2019, January 2020 and February 2020. 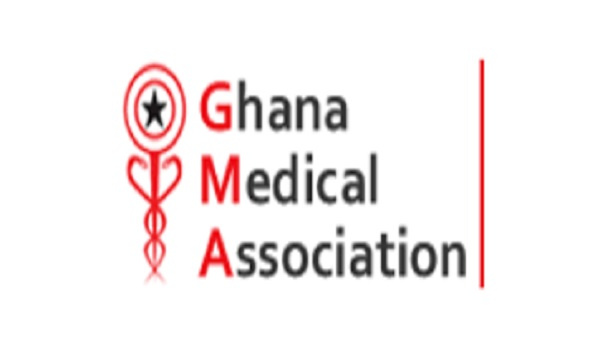 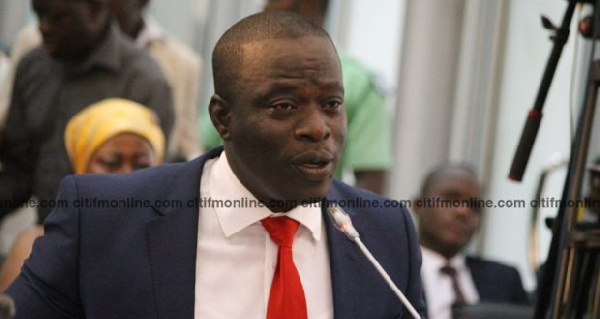