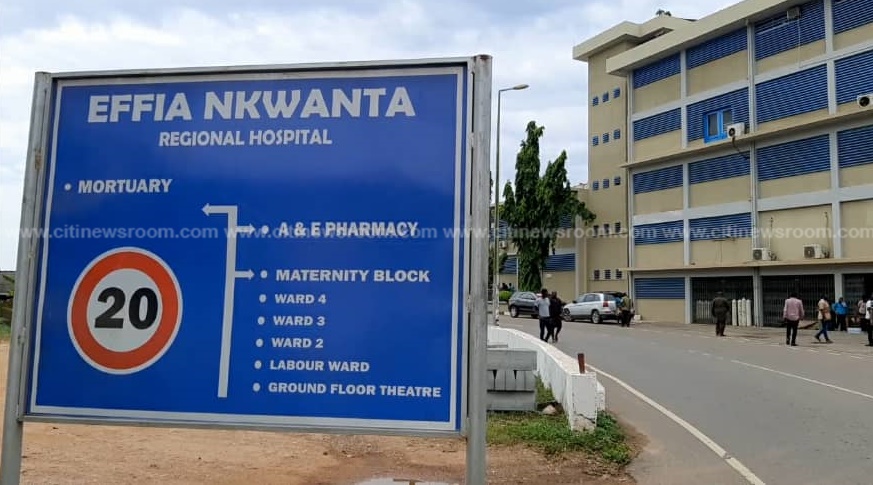 Eight more cases of COVID-19 have been confirmed in the Western Region.

This has increased the region’s case count to nine, barely two weeks after it recorded its first case.

The letter disclosed that seven of the eight cases were asymptomatic.

“I make reference to my press release of the 13th April, 2020 on the Western Region’s first recorded COVID-19 case on Sunday 12th April, 2020 and regret to formally inform the good people of the Region that eight (8) new cases have been recorded as at date,” the Western Regional Minister added in his letter addressed to the media and other stakeholders in the region.

The letter added that five of the new cases are males while the remaining are females.

“Two of the cases are from Axim in the Nzema East Municipality and the rest of the 6, come from the Sekondi-Takoradi Metropolis. None of them travelled out of the Region in the past 14 days.”

“Six of them had travel history prior to the closure of the country’s borders (3 from USA, 1 from Belgium, 1 from UK and the other 1 from Obuasi in the Ashanti Region),” the letter added.

The Minister further urged the people in the region to adhere to the COVID-19 directives to curb the spread of the virus in the region.

“We can stop the spread of the virus if we respect the protocols and directive that are in force,” the Regional Minister added.

The Western Regional Minister, Kwabena Okyere Darko had earlier revealed that the first COVID-19 case in the region was a Chinese national, who arrived in Ghana on Saturday 21st March 2020 and was in self-isolation for the mandatory period of 14 days.

“Though he showed no symptoms of the virus, the medical team took his sample for testing on 8th April 2020 to confirm his status; which unfortunately tested positive on the 12th of April, 2020.”

Click here to read the full letter from the Regional Minister 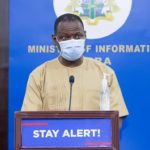