Six people are in the grips of the Yendi police for allegedly kidnapping a man in Zabzugu in the Northern Region.

The six include a TV station owner and three military officers.

According to the Yendi police, they received information that a young man had been kidnapped into an unregistered Toyota V8 vehicle heading towards Yendi.

The police subsequently intercepted the vehicle and captured all of its six occupants including the victim and the vehicle driver whose name was given as Nana Yaw Owusu.

The main suspect, 45-year-old Musah Mohammed, who owns Konkonsa TV and AB TV in Accra is alleged to have contracted the military officers to kidnap the victim.

Musah Mohammed, who is said to be a spiritualist and a herbal doctor is said to have kidnapped the victim, Sani Ibrahim, 32 because the victim allegedly used his pictures to defraud someone of GHS 20,000.

Police say Musah Mohammed contacted a military friend, who also invited two of his colleagues, all of Airforce Base in Tamale and proceeded to Zabzugu upon hearing that the supposed impostor was hiding there.

After the arrest of the suspect, some youth in Yendi organized themselves and confronted the Police in an attempt to free the main suspect.

They burnt car tyres amidst pelting of stones.

The military had to intervene to maintain order in the area.

The suspects according to the police will be transferred to Tamale for further investigations. 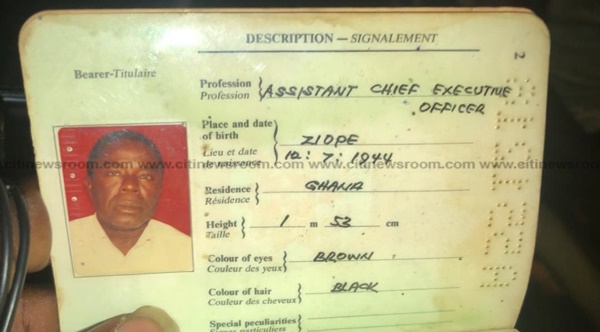 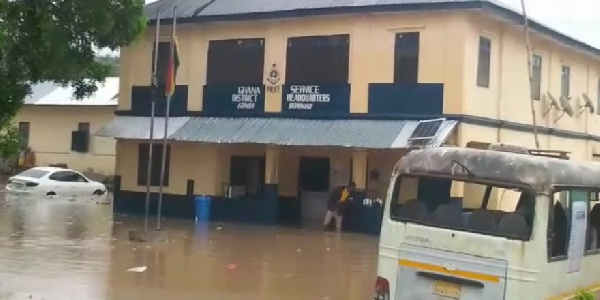 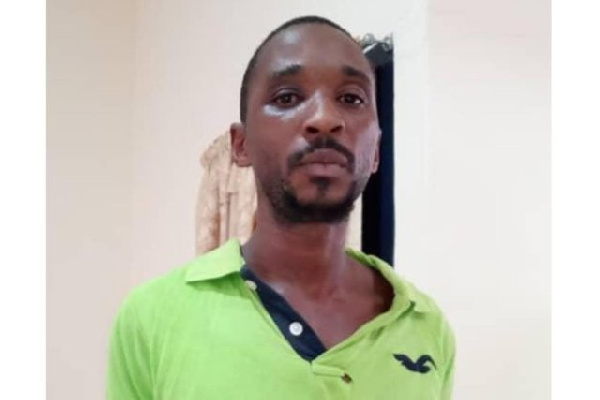 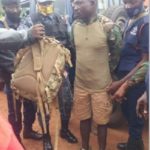 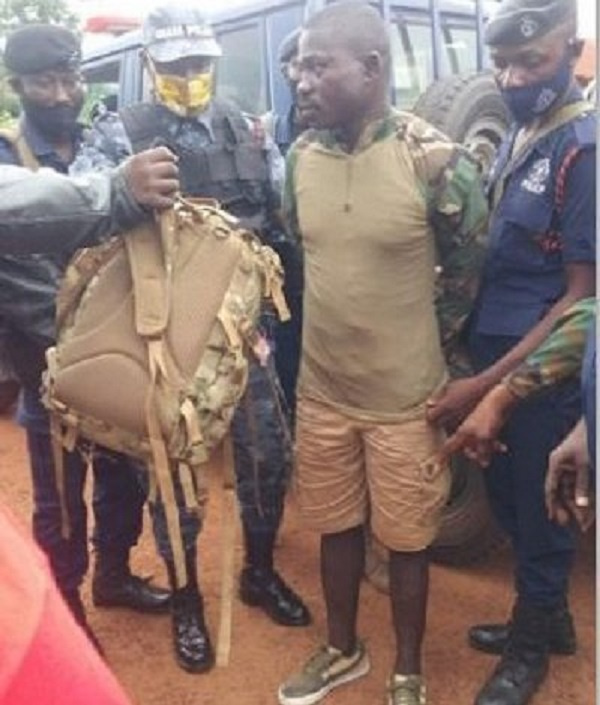 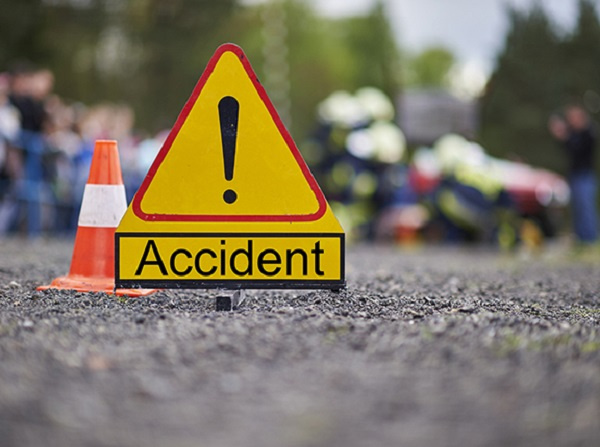