The Head Pastor of the International God’s Way Church, Bishop Daniel Obinim has been released from police custody.

Obinim was in police custody almost three days after he failed to meet a 100,000 bail granted him by an Accra Magistrate Court.

He was arrested and charged for publication of false information and forgery of documents.

Citi News also gathered that while in custody Obinim was on admission at the police hospital for treatment and was discharged on Friday afternoon.

According to the Criminal Investigations Department (CID) of the Ghana Police Service, Obinim is expected to reappear in court on June 1, 2020, while being investigated for other offences levelled against him.

The Police also clarified that this arrest has nothing to do with a video that was circulating on social media on Tuesday, May 19, 2020.

Earlier reports had suggested that the pastor had been arrested by the police due to a complaint by Assin Central MP, Kennedy Agyapong.

The Police, however, indicated that those reports were false. 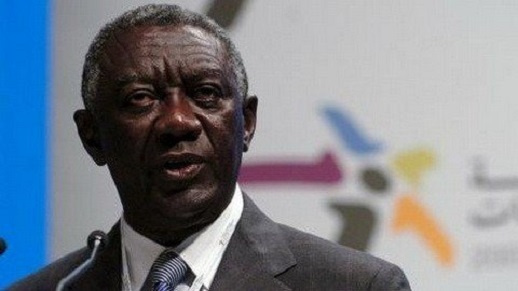 ‘It was so humiliating’ – Kufuor recounts prison experience 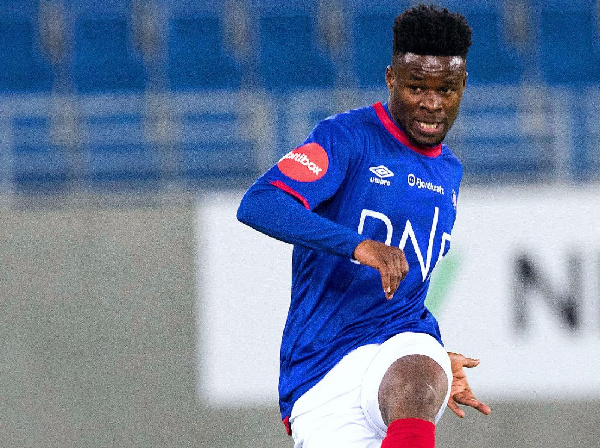 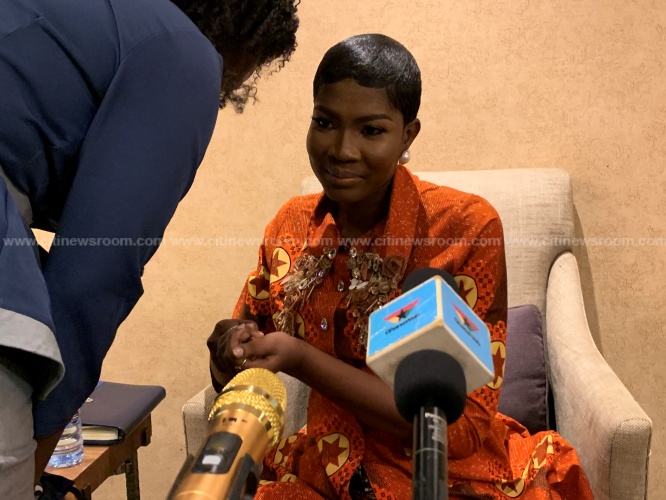