The Electoral Commission (EC) says the desired aim of its Wednesday’s Inter-Party Advisory Committee (IPAC)  on the compilation of a new voters register was achieved despite the absence of the largest opposition party in the country–the National Democratic Congress.

Director of Elections at the EC, Dr. Serebour Quaicoe insists the Commission is unfazed since its decision to fix a date for the registration exercise was unanimously agreed by all the participating parties.

“It [date for registration excerice] was part of our program and so we discussed it with them and no one objected to it,” Dr. Quaicoe noted.

The National Democratic Congress (NDC) boycotted the meeting over claims that it had not been properly arranged.

Peter Boamah Otokunor, a Deputy General Secretary of the NDC, explained that: “That meeting does not constitute a proper IPAC meeting because they had divided one committee into groups; you may want to call it double tracking, to decide on the same issue. And we think that with any such an approach, you are not going to properly appreciate and understand the issue and contributions from various political parties and we believe that, decision making will be problematic.”

However, the meeting was organized amidst heavy security presence.

Commenting on the presence of armed men during the meeting, Dr. Quaicoe explained that the move was to foil any disturbance that could have arisen at its premises.

He disclosed that it took the timely intervention of the security personnel to handle the confusion that was almost caused by a political party that had come for the meeting with two separate representations.

“We are not in normal times so whenever we are having a meeting, we need to improve the security. Even today, one political party came with different teams so the police had to come in to stop them from coming to the meeting. We didn’t allow them in so we asked them to go and settle their internal differences.”

The Electoral Commission’s decision to compile a new voters’ register has been met with mixed reactions from the political front.

Whereas the NDC and some opposition parties are against the decision, the NPP and 12  other political parties have backed the move.

Despite the opposition, the EC was scheduled to embark on the exercise in April 2020, but it called it off following the outbreak of the Coronavirus disease in the country.

The EC subsequently said it will adopt safety measures if the time comes for the registration exercise to commence. 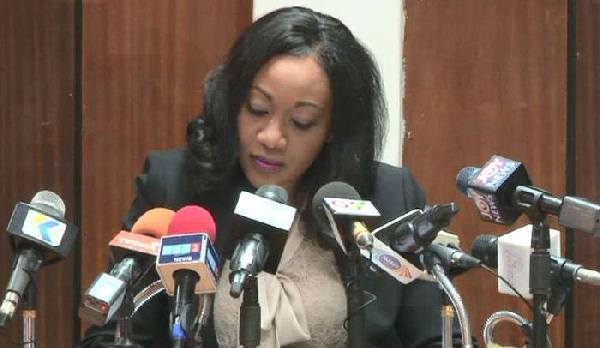 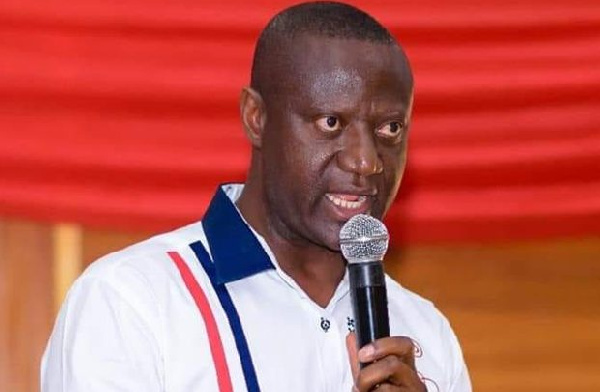 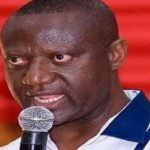 All must ensure successful registration exercise