The US Democratic presidential candidate Joe Biden on Thursday bluntly contradicted President Donald Trump’s suggestion that a coronavirus vaccine may be only weeks away, warning Americans they cannot trust the president’s word.

“The idea that there’s going to be a vaccine and everything’s gonna be fine tomorrow – it’s just not rational,” Biden said during a CNN town hall in Moosic, Pennsylvania.

Trump again said on Wednesday that a vaccine for COVID-19, the disease caused by the virus, could be ready for distribution ahead of the Nov. 3 election.

Most health experts, including Robert Redfield, the director of the Centers for Disease Control and Prevention, have said a vaccine will likely not be widely available until mid-2021.

Trump has accused Biden of spreading “anti-vaccine rhetoric,” while Biden has emphasized that he will listen to scientists, not the president, regarding a vaccine’s safety.

The broadcast was the first town hall-style event for Biden since he accepted the Democratic nomination last month, giving viewers a rare chance to see him answer live questions from people whose votes he hopes to win in November.

The cable network described the event as a “drive-in town hall”: participants remained at their parked cars outdoors to ensure they stayed safely distanced from one another.

Biden spent much of the evening attacking Trump for his handling of the pandemic, including the president’s own admission to the journalist Bob Woodward that he deliberately downplayed the disease’s deadliness.

“He knew it and did nothing,” Biden said. “It’s close to criminal.”

Trump has subsequently said he was trying to avoid panic.

Biden said he did not have the power to enforce a national mask mandate, walking back remarks he made on Wednesday in which he suggested the president could legally require masks amid a national emergency. But he vowed to encourage every governor to do so while criticizing Trump for questioning the efficacy of masks.

Biden also took advantage of the event’s setting near his birthplace of Scranton, comparing his working-class upbringing with what he derided as Trump’s “Park Avenue” background.

“Guys like me who were the first of my family to go to college… We are as good as anybody,” he said. “And guys like Trump, who inherited everything and squandered what they inherited, are the people that I’ve always had a problem with – not the people who are busting their neck.”

He said he would accept the results of the election, a stance that Trump has declined to adopt amid his unfounded claims that the widespread use of mail-in ballots due to the pandemic will cause massive fraud.

Electoral experts have said voter fraud is exceedingly rare in the United States, where voting by mail is a longstanding practice in many states.

For much of the summer, Biden held mostly virtual events from his home in Delaware, drawing criticism from Trump that he was “hiding.” But Biden maintained an advantage in national opinion polls throughout, as the pandemic battered Trump’s standing among voters. 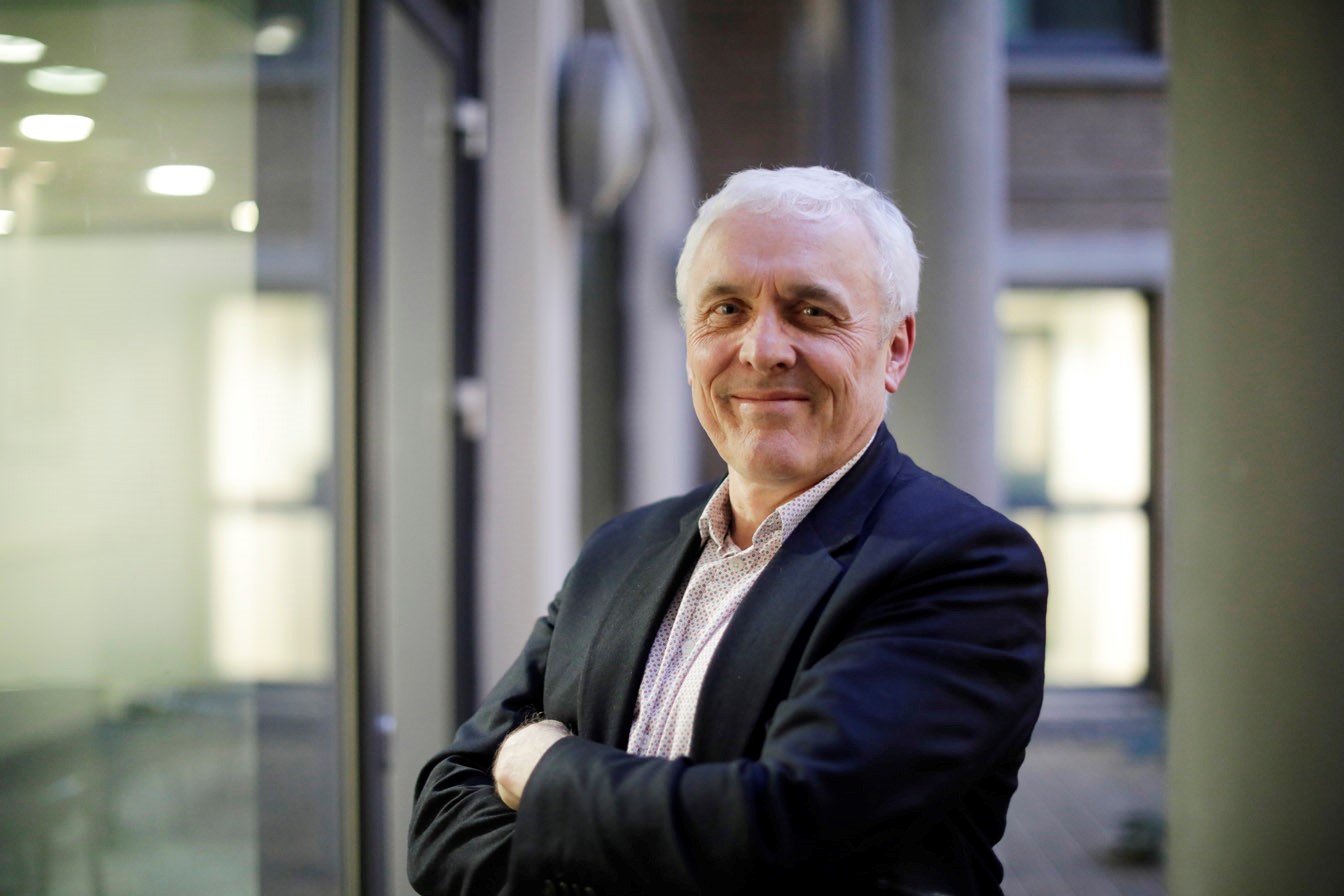