The flagbearer of the National Democratic Congress (NDC), John Dramani Mahama says he has lost confidence in the Electoral Commission to conduct a credible election.

Though he admits that the country’s election management body has been a model organization within Africa, he maintains that the current Commission as constituted cannot be trusted to rise to the occasion when the need arises.

Mr. Mahama who spoke in an interview with Woezor TV also questioned the competence of the Commissioners of the electoral management body and accused them of deliberately re-assigning persons who can deliver on the job because they worked with the former Chairperson of the EC.

“We know they are new, so they might not be as competent because they have the buck office and technical people who buck stop you and so they must rely on those people to show them what to do. But those three commissioners have a mind of their own and doing things the way they want. I hear that a lot of people who are very capable and technically competent but because they served under Charlotte Osei’s administration, they have been transferred to the districts, so they don’t have much competence in the headquarters as they should have especially with experienced hands.”

Given the explanation above, the opposition leader said he doubts if the EC will be able to conduct a transparent election.

“That is why for the first time, I begun to doubt the competence of our Electoral Commission. This has been a model commission to the whole of Africa. And I have always felt confident, that we have a commission that on the day will rise up to the occasion. This time, I am afraid, I don’t have that level of confidence,” he said.

John Dramani Mahama also accused the EC of resurrecting dead political parties and packing them at the Inter-Party Advisory Committee (IPAC) to do the Commission’s bidding.

He said the electoral management body has taken a combatant posture towards the committee which is primarily supposed to build consensus on issues and is bent on pushing every decision through.

According to Mr. Mahama the EC does not want the IPAC to perform its mandated functions.

“Elections are about consensus so that we move together. That is why the IPAC is such an important body. Now, the IPAC is like an enemy to the EC. The EC doesn’t want the IPAC and they have gone to resurrect plenty dead parties and brought them to IPAC so that they can create the majority there and bulldoze their way through. If EC doesn’t build consensus and on election day, things backfire, it is going to backfire on them.”

John Mahama said although there have been deliberate attempts to make the EC conduct an election without blemish, issues such as the missing names on the electoral roll is a clear indication of the Commission’s failure to collaborate with IPAC.

“All that we are doing is to help the EC have a credible election because the credit goes to the commissioners. But when they see us as enemies and do things their way without factoring in our concerns, then they end up with the kind of things we are seeing including missing names on the register”, he added.

2020 election results to be collated in three stages — EC 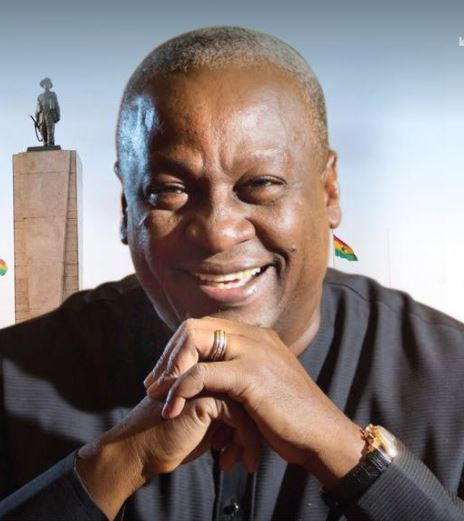 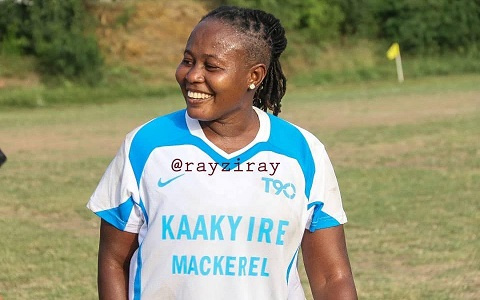 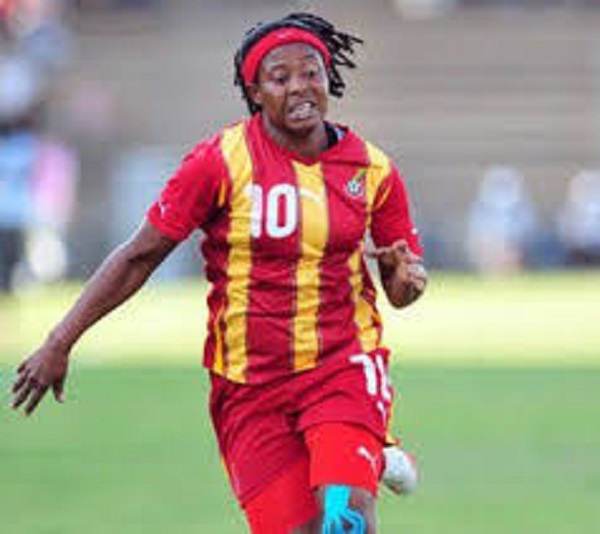