More resources have been mobilised by state agencies to ensure a 24-hour rescue operation at the site of the collapsed church building at Akyem Batabi in the Eastern Region.

With a team of over 200 rescue workers, they’re expected to retrieve bodies of some trapped worshipers.

Twenty dead bodies have been retrieved from the debris since the collapse.

Speaking to journalists at the site of the incident, the Director for Inspectorate Division at the National Disaster Management Organization, Richard Amo-Yartey, again assured that the team will deliver results.

“We are working throughout the night. We are going to search through all the rubble that has been created then we can be sure there are no human beings or bodies left then we can call it off.”

The three-storey building which served as a structure for the Church of Prosperity collapsed around 2 pm on Tuesday, October 20, 2020.

Since then, local authorities have been engaged in a rescue effort in hope of finding survivors.

Eight have been found so far; the last of which was on the day of the collapse.

At the moment, rescuers do not know how many people were in the church at the time of the collapse.

Earlier reports suggested that over 60 persons were in the building before the collapse.

Personnel from the 48 Engineers Regiment, NADMO, Fire Service, Ambulance Service the Ghana Police Service have been at the centre of rescue operations at the site.

The Ghana Air Force even brought in sniffer dogs to help find survivors.

Two excavators, four tipper trucks, a crane and other rescue equipment have also been deployed by the National Security and the Military high command to help rescue operations. 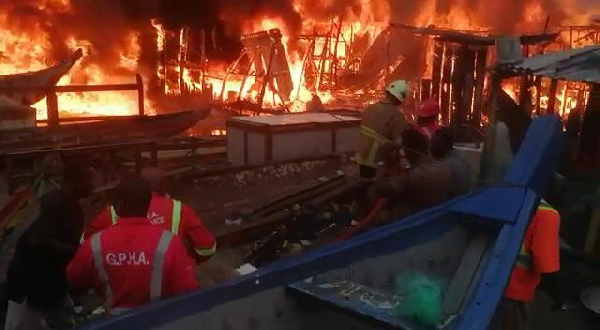 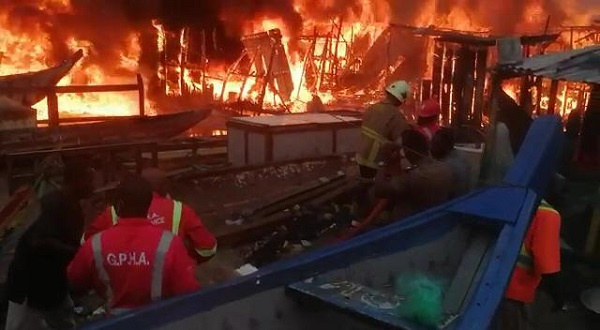 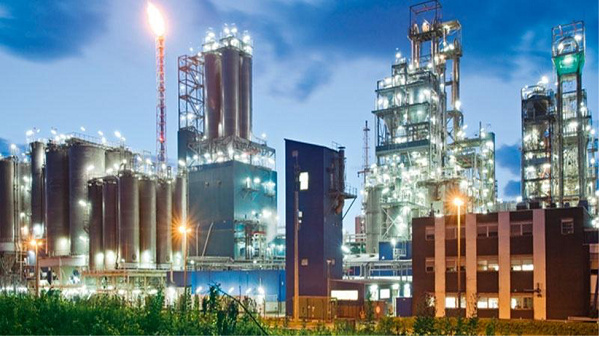 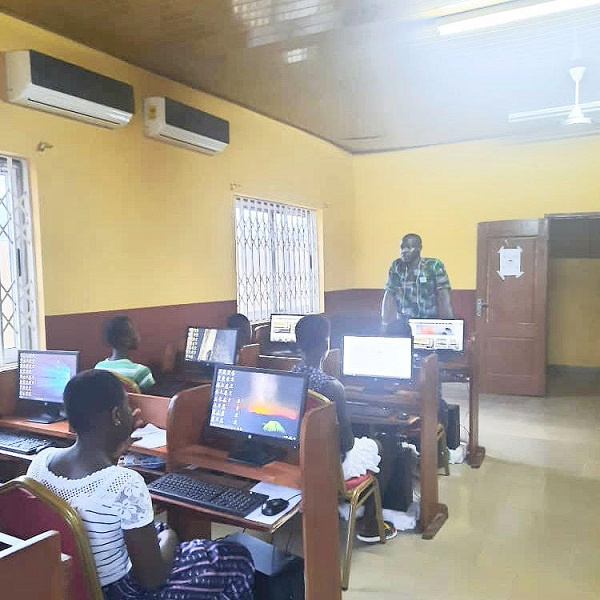 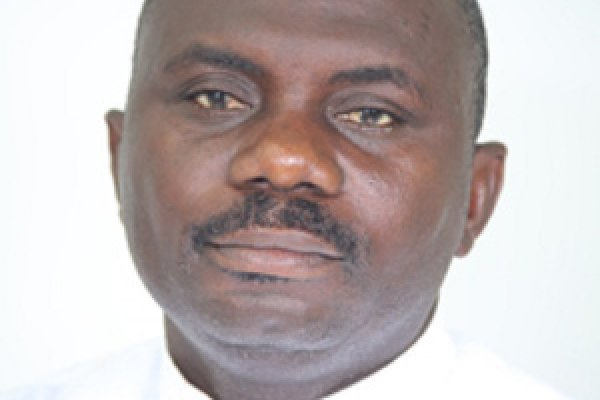