The Twafohene of Nkaseim Nana Sarfo Kantanka, has on behalf of the Chiefs and people of Nkaseim and Ahafo, commended President Akufo-Addo for ensuring that their over 40-year wait for a region is over.

Speaking at a durbar of Chiefs and people of Nkaseim in the Asutifi South Constituency during the visit of Dr. Bawumia on Tuesday, Nana Sarfo Kantanka said, for over 40 years, Ahafoman had unsuccessfully pursued successive governments for a region to be created for Ahafo, until the emergence of Nana Akufo-Addo.

“Our elders started this search for an Ahafo Region 40 years ago. This vision was hatched here in Nkaseim but it didn’t materialize. Since then, governments have come and gone, and we were not successful until Akufo-Addo came,” the Chief said.

“You accepted our request and you honoured your promise and that has given Ahafo a region,” the Chief said, referring to the President.

“Ahafoman, we express our gratitude to the President. We are grateful to Akufo-Addo and the government for what they have done for us.”

The Chief added that apart from what the government has done for the people of Ahafo, the Akufo-Addo government also deserves commendation for its good policies, which he said are impacting the country positively.

He singled out the Free SHS intervention for special praise, noting that it has come as a relief to many parents.

“As we thank you, we are not only thanking you for giving us a region. We are also thanking you and the President for the good works of your government,” the Chief added.

“You have done a lot, including Free SHS. I have 14 children and if not for Free SHS, how would I pay their fees?”

“We are all farmers here and the Free SHS has really relieved us of financial pressure. We thank you so much”

The Chief pleaded with the government to help complete a secondary school project they have started for the community.

He also requested the government to add Nkaseim town roads to the list of many town roads that are being rehabilitated.

Vice President Bawumia urged the Chief and people to rally behind President Akufo-Addo by giving him four more years because he is a President who has kept faith with the people and truly cares for the welfare of the Ghanaian people and the development of the nation.

Vice President Bawumia embarked on a one-day tour of the Ahafo Region.

His visits took him to the Asunafo South, Asutifi South and Tano South constituencies. 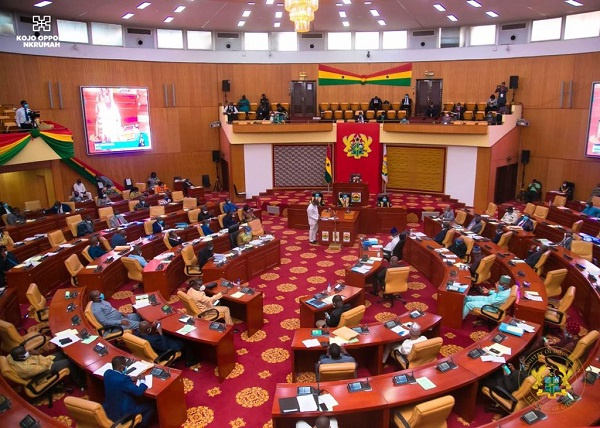 My ambition is to make life comfortable for Ghanaians – Akufo-Addo

Presidency not for corrupt serpents, step down - Dr. Apaak to Akufo-Addo 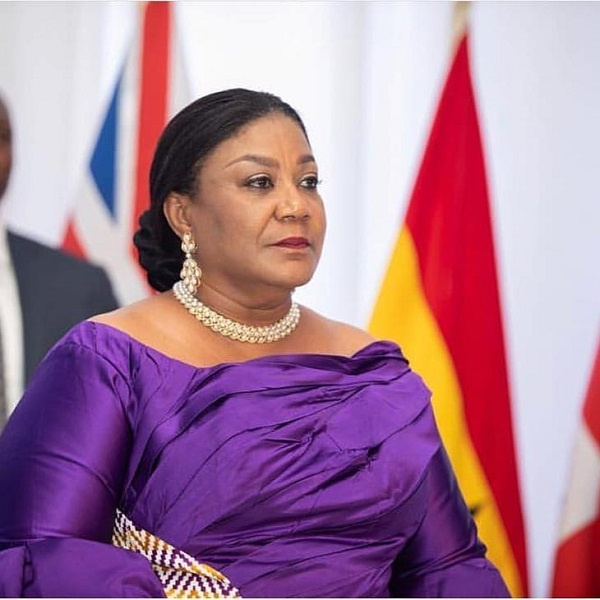