The New Patriotic Party (NPP) says the opposition National Democratic Congress (NDC) will be perpetuating illegalities should it form its own election monitoring group.

The NDC announced that to effectively monitor the December polls it has set up a Citizens’ Arrest Taskforce.

The Director of Elections of the NDC, Elvis Afriyie Ankrah, has said the task force which will be deployed across the 275 constituencies of Ghana, will collaborate with state security agencies to prevent election-related violence.

But speaking to Citi News on the development, Campaign Manager of the NPP, Peter Mac-Manu admonished the NDC to allow state security agencies to execute their mandate.

“This is what I call the Kejetia tactics, where the thief will shout at another person as the thief. This is what they have intended to do to commit thievery in the course of the election. Because they have signed to commit to peace when they called on the Electoral Commission to tag security forces with their names and numbers. So what kind of people are they going to bring? And does the law allow for that kind of action in this country? The vigilante law bans that.”

Already, the flagbearer of the NDC, John Dramani Mahama previously stressed that his party he will do everything to ensure that the country has a free and fair election on December 7.

He has said, despite assurances by the Electoral Commission to ensure a free, fair and credible election, the party will also remain vigilant until the electoral process is over and the results are declared.

For the Director of Elections of the NDC, Elvis Afriyie Ankrah, maintains that the deployment of the taskforce is because of the NDC’s priority to ensure peace on Election Day.

“The proper police are there to help. They want the right thing. They want peace. All we want is that on 7th and 8th December we are still in Ghana with peace. That is all we want.” 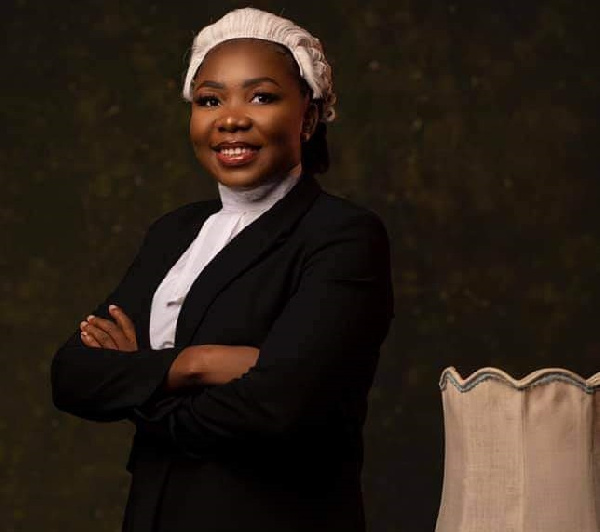 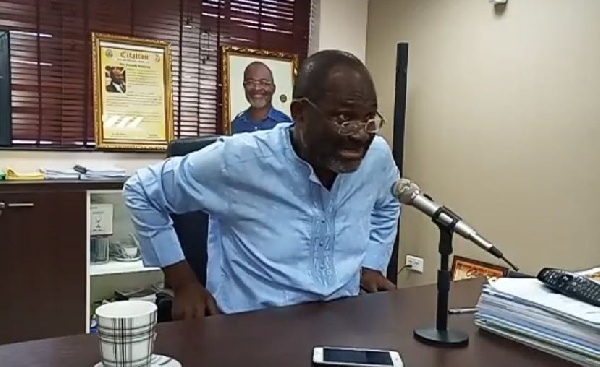 Aftermath of 2020 Polls: NPP maltreated its own – Kennedy Agyapong

2020 elections: NPP, NDC initiate 16 legal proceedings against each other 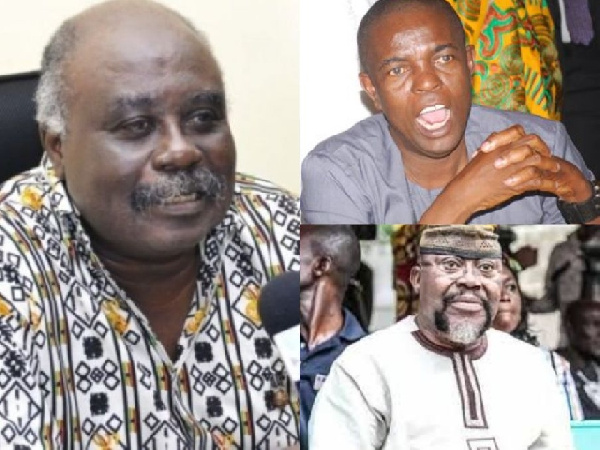