South African police have opened an investigation after 20 unidentified bodies were found in the gold mining town of Orkney.

The police suspect the deceased, who were found wrapped in white plastic bags, to be illegal miners

“All the deceased are suspected to be illegal miners commonly known as ‘zama zamas’ operating in obsolete shafts in Orkney and Stilfontein,” the police said in a statement on Wednesday

They said the deceased had severe burns on their bodies and autopsies were being done to identify the cause of death.

The South African police say the incident could be linked to a video on social media where a man was seen pleading for assistance at a mine shaft.

The police said the man “calling himself ‘Mafifi’ was seen pleading for assistance following an apparent smoke inhalation occurrence at shaft number six”. 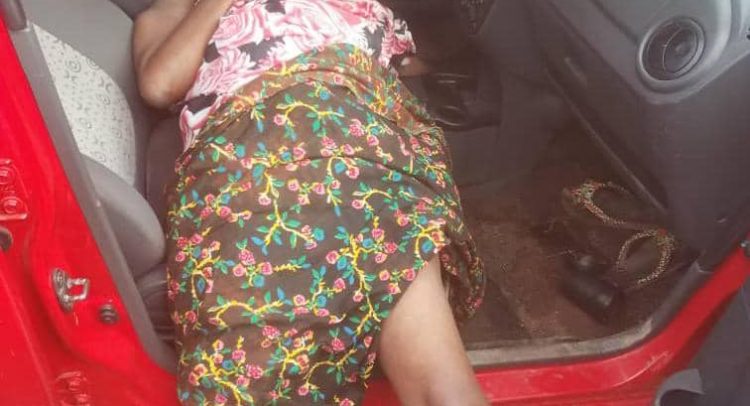 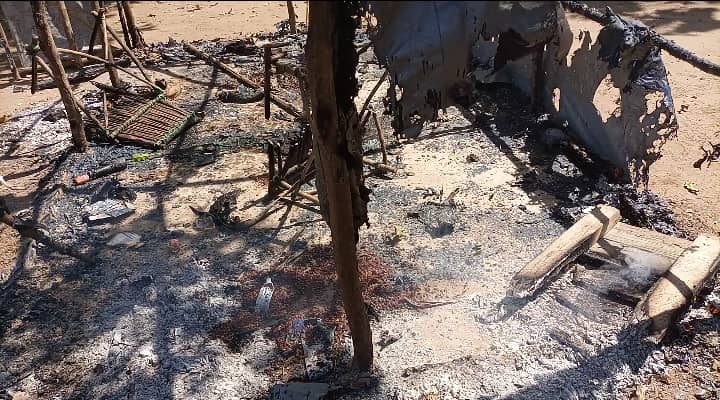