Women constitute a greater proportion of Ghana’s population, according to the 2021 Population and Housing Census.

According to the census, there are 400,000 more women in Ghana than men.

The 1960 census is the only post-independence census that recorded more men than women (102 men to 100 women).

Since then, sex ratios have declined until the up tick observed in 2021.

Out of the 10.7 million structures counted, about 20% of them were metal containers, kiosks, and wooden structures.

The general population is now 30.8 million.

The post There are 400,000 more women than men in Ghana – 2021 Census report appeared first on Citinewsroom - Comprehensive News in Ghana. 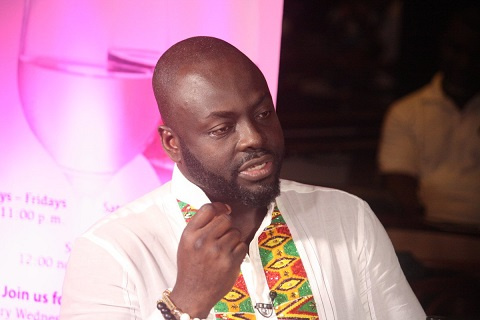 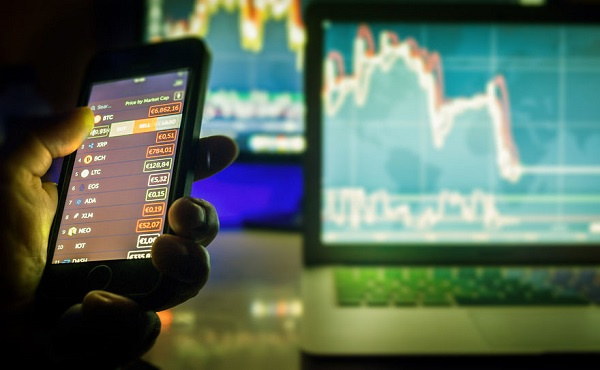 Ghana receives more than $970m in petroleum revenues in 2018 – Report More than 2.4 million firearms are in private hands in Ghana - Expert