Dr. Michael Obeng to be named ‘International Man of the Year’ at the Hollywood & African Prestigious Awards 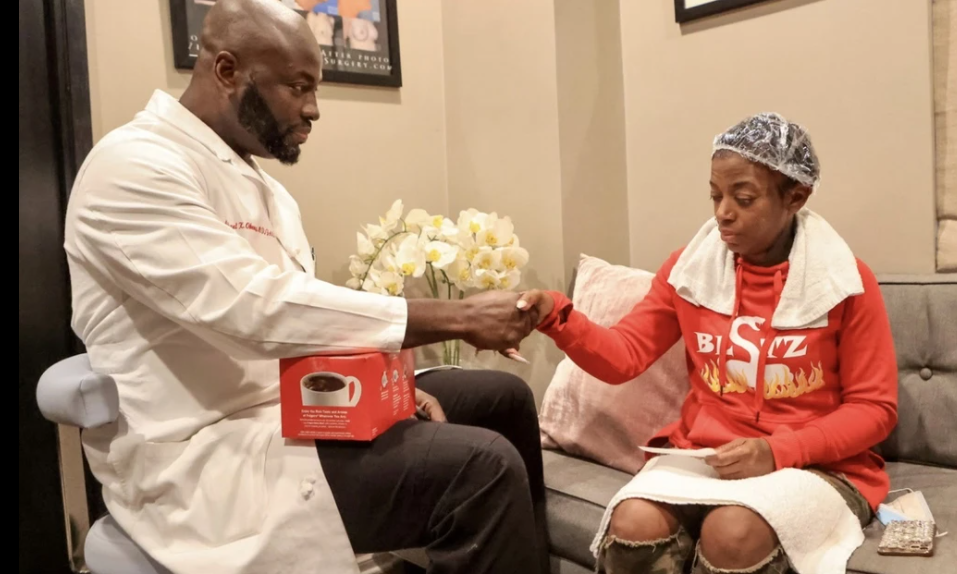 Dr. Michael Obeng to be named ‘International Man of the Year’ at the Hollywood & African Prestigious Awards

According to organizers of HAPAwards, the scheme is inviting the renowned plastic surgeon to be bestowed upon the ‘International Man of the Year’ award for the 2021 HAPAwards due to his outstanding and extraordinary accomplishment in his field of work and contributions to mankind.

“HAPAwards is designed to bridge the cultural gap between Africa and the global community while giving back through the arts with the ‘I Dream 4 All Foundation’. The ‘Awards’ helps to promote creativity, spotlights rich African heritage, exhibits unique talents, and honours outstanding individuals across the films, music, comedy, fashion, and social media industries.”

Throughout his two-decade career, and as the director of MiKO Plastic Surgery in Beverly Hills, he has performed makeovers for the Hollywood elite, supermodels, musicians, and royalty, and more importantly, he has put smiles on the faces of some of the world’s most needy through his non-profit R.E.S.T.O.R.E. Worldwide, Inc.; The Foundation for Reconstructive Surgery.

He specializes in cosmetic surgery of the aging face, forehead reduction among others.

He says his passion has always been complex reconstruction, and surgeries other surgeons deem impossible, hence the nickname, “The Surgeon’s Surgeon”.

In addition, he has been commended by the City of Beverly Hills and the County of Los Angeles for his “dedication to improving and bettering the lives of individuals around the world using his medical expertise”.

“None of these accolades would have been possible without the selfless volunteers over the years and the patients who trusted us with their lives, not to mention the Almighty God”, says Dr Obeng.

The organization has performed over 1,500 free surgeries since its inception in 2017, in three different continents, to a tune in excess of over $75 million USD.

HAPAwards 2021 is a 3-day event starting from Friday, October 22nd to Sunday, October 24th with a combination of the Fashion and Music Show, the HAPA International Business Roundtable (HIBR), and the Sunday Awards Night – The Grand Finale. This magnificent event will be directed and produced by one of Hollywood’s own, Mr Bentley Kyle Evans, the creator of some iconic and household named shows such as The Jamie Fox Show and Martin. The event will take place at the legendary Orpheum Theatre in downtown Los Angeles, USA.

The Sunday event will be hosted by Cynthia Bailey and Claudia Jordan, both of the acclaimed Real Housewives of Atlanta. Actor/comedian, Michael Blackson will join these two lovely ladies to complete the line-up for Sunday.

“This is our 5th-year anniversary celebration, and it is gearing to be our best show yet to date,” says Kanyile Ka-Ngwenya, the Chief Creative Officer for the HAPAwards. He continues, “the last two years have been trying times because of the pandemic, but this show is going to bring us together to celebrate our cultural diversity, with the pandemic in mind”.

The HAPAwards was founded in 2017 and endorsed by the Mayor of Glendale – Vartan Gharpetian, California Legislature Assembly, and the United States Congress, as one of Hollywood’s major awards show and establishment.

The post Dr. Michael Obeng to be named ‘International Man of the Year’ at the Hollywood & African Prestigious Awards appeared first on Citinewsroom - Comprehensive News in Ghana. 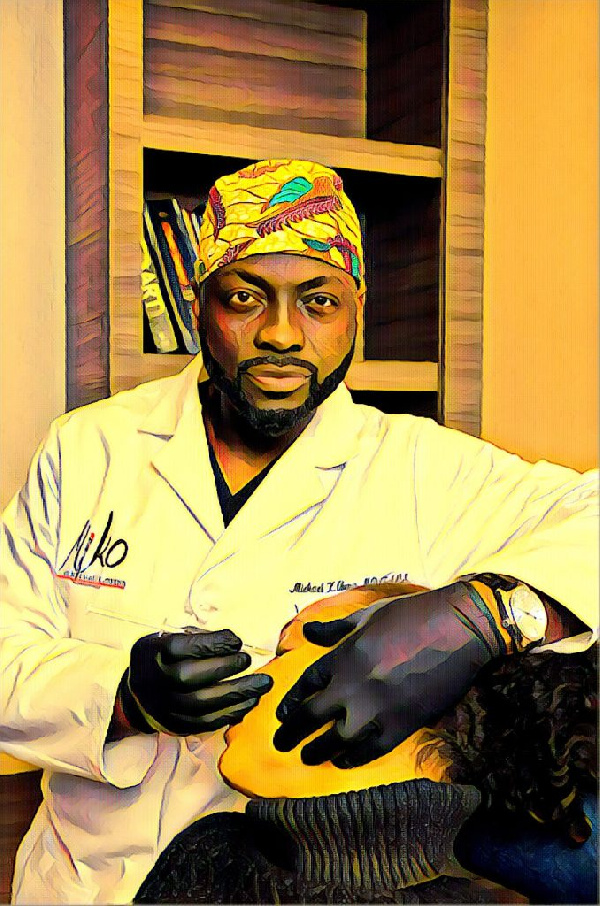 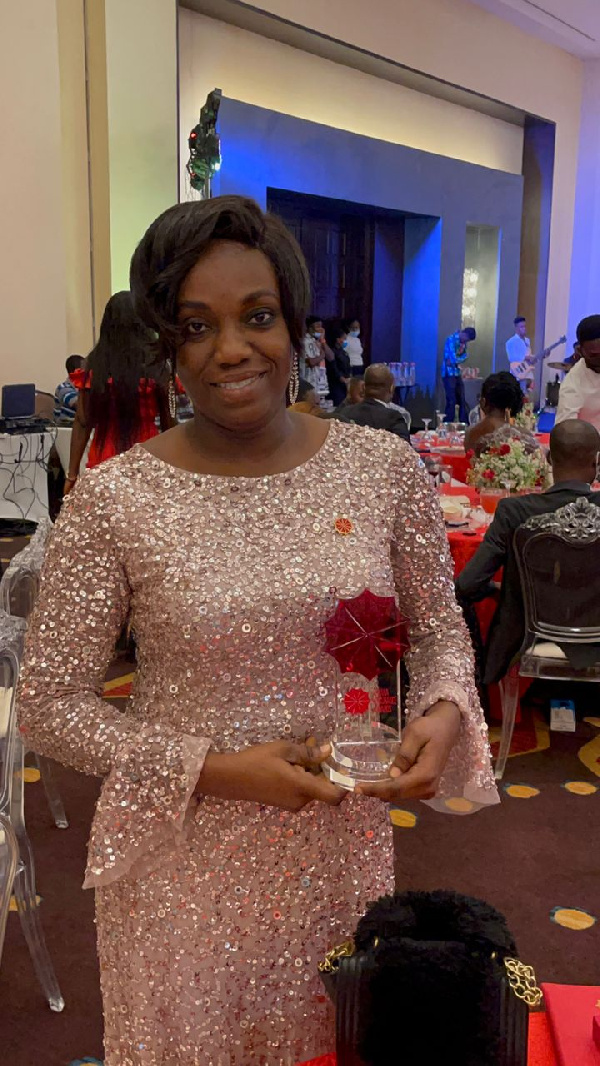 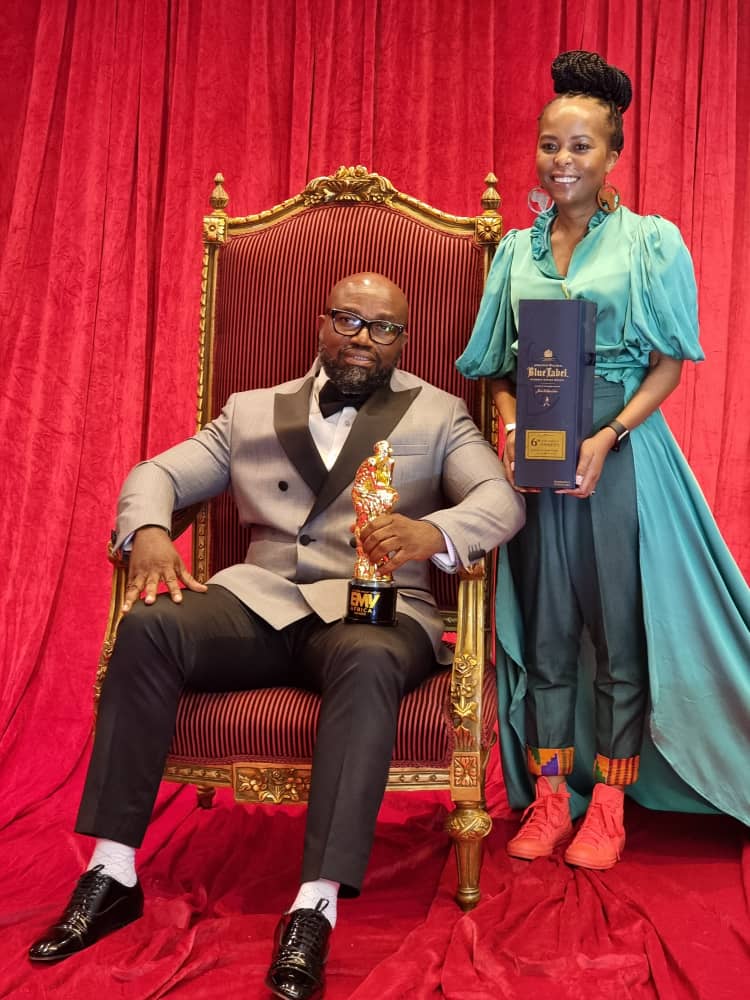 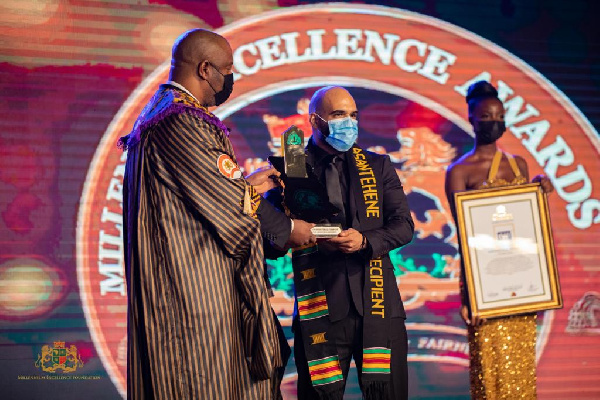 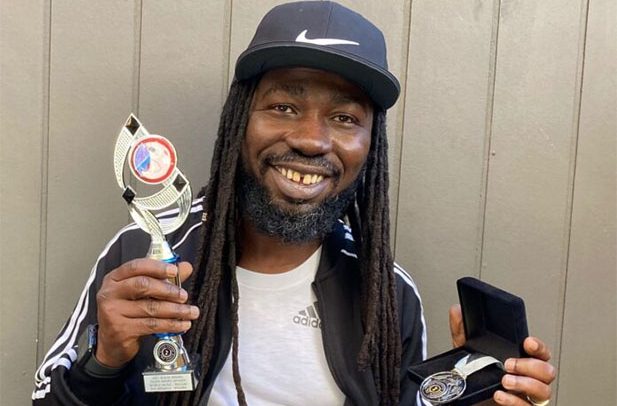 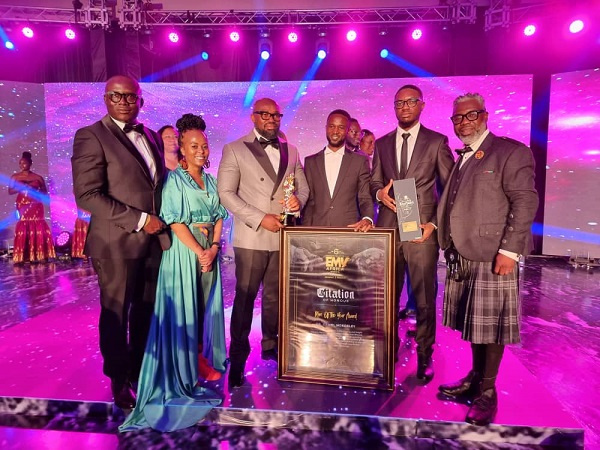 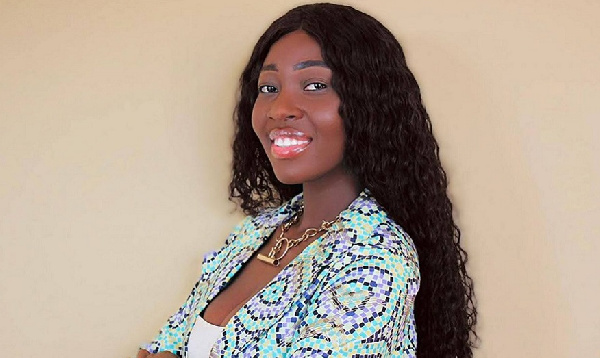