NPP’s boycott of 1992 parliamentary elections was a ‘mistake’ – Hackman

NPP’s boycott of 1992 parliamentary elections was a ‘mistake’ – Hackman

A leading member of the governing New Patriotic Party (NPP), Hackman Owusu Agyeman believes, the party’s boycott of the parliamentary elections in 1992 was a regrettable decision.

He says, although the party felt the presidential election won by the National Democratic Congress’ (NDC) Flight Lt. Jerry John Rawlings was fraught with electoral irregularities, the resolve by the NPP leadership not to go into the parliamentary polls was an error.

“Rawlings made life very difficult for us. He decided that we should do the presidential and the parliamentary elections one week apart. There was intimidation and believed sincerely that he did not win. So we came back to our headquarters at Asylum Down after the Presidential election after we have been cheated. There, some groups thought that we should boycott the election because we knew we had been cheated. So we gave our support and vote for other candidates”, he narrated.

Ghana’s political history has it that, in December 1992, the NPP and some other opposition parties boycotted the parliamentary elections.

Out of the 200 parliamentary seats at the time, the NDC managed to win 189 of them, giving it the mandate to govern the country for four years.

The NPP had boycotted the elections on grounds that the earlier held presidential election was not free and fair.

It had insisted that there were widespread rigging and electoral fraud hence had no representation in Parliament in 1993.

That was not all, the party did not recognize Rawlings’ administration, forcing the then Interim National Electoral Commissioner, Justice Ofori Boateng to step down from his position.

But almost three decades after, Hackman Owusu Agyeman who is also the current Chairman of the Council of Elders of the NPP feels the boycott was a major ‘mistake’ in the party’s literature because their political fortunes could have changed.

“Among ourselves, we were divided. The Adu-Boahen group said we should boycott the election. Some also thought we should go in for the parliamentary election because we had the support, and we knew we could win. But at the end of the day, the majority decided that we should boycott the parliamentary election and do analysis. It showed that the verdict of the people was stolen by Rawlings and his team. So they went to Parliament and there was no opposition.”

The NPP stalwart and former Foreign Affairs Minister told host, Samuel Attah-Mensah that there is still enough reasonable cause to believe that the electoral malpractices, going into the parliamentary poll could have been a different story.

“Now, I am even more convinced that it [the 1992 election] was stolen. There are no two ways about it. That is why we wrote about the ‘Stolen Verdict’.  But what I think was a mistake was the fact that we should have competed in the parliamentary election. Quite obviously, we knew that if people voted, we would’ve won. We would have gotten a decent number,” he insisted.

The post NPP’s boycott of 1992 parliamentary elections was a ‘mistake’ – Hackman  appeared first on Citinewsroom - Comprehensive News in Ghana. 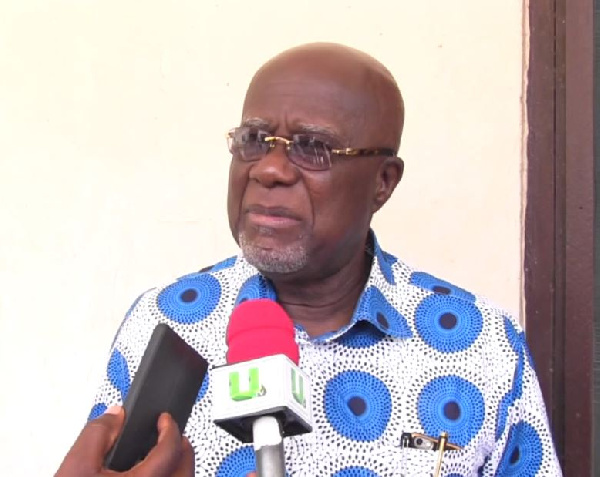 NPP's boycott of 1992 parliamentary elections was a mistake - Hackman 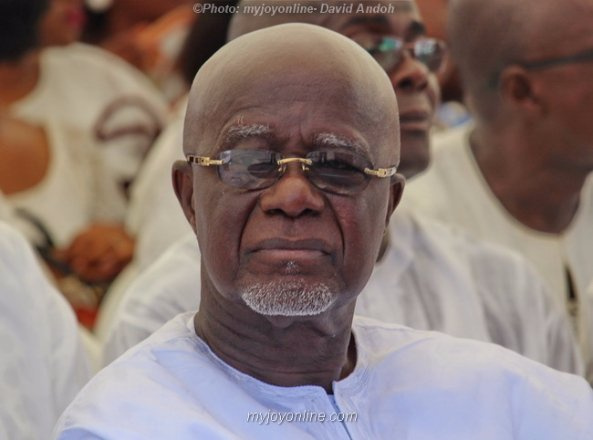 Hackman Owusu Agyeman reveals cause of NPP’s defeat in 2008 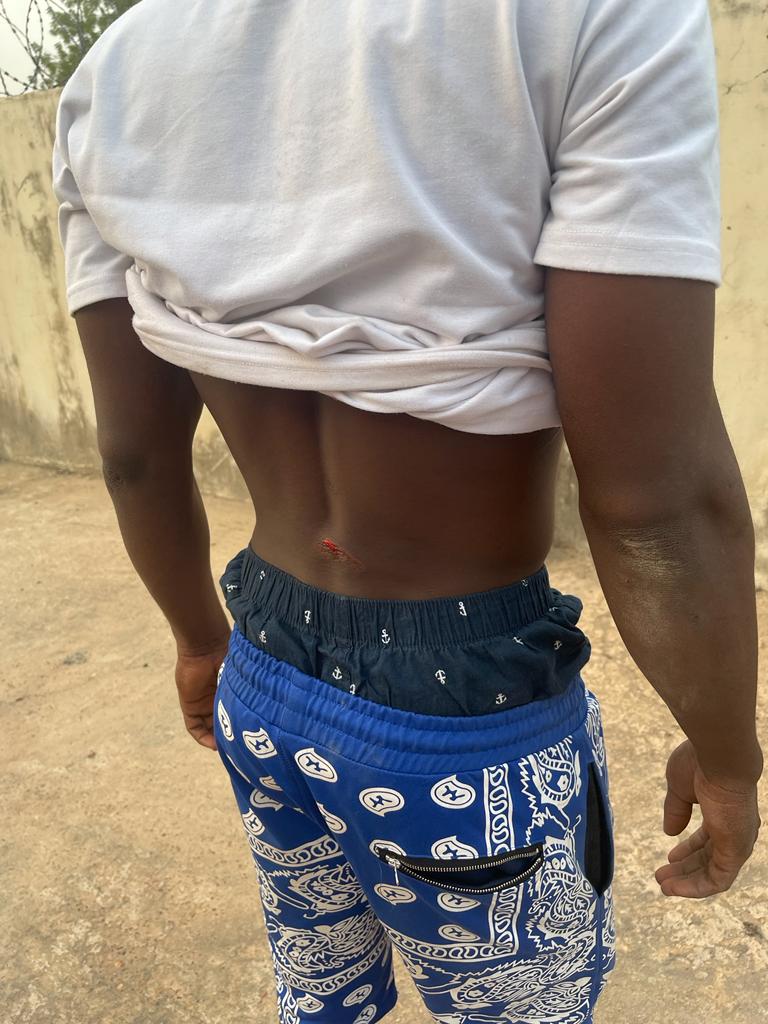 Amidu failed as Special Prosecutor, his appointment was a mistake – Captain Smart

Amidu failed as Special Prosecutor, his appointment was a mistake – Captain Smart 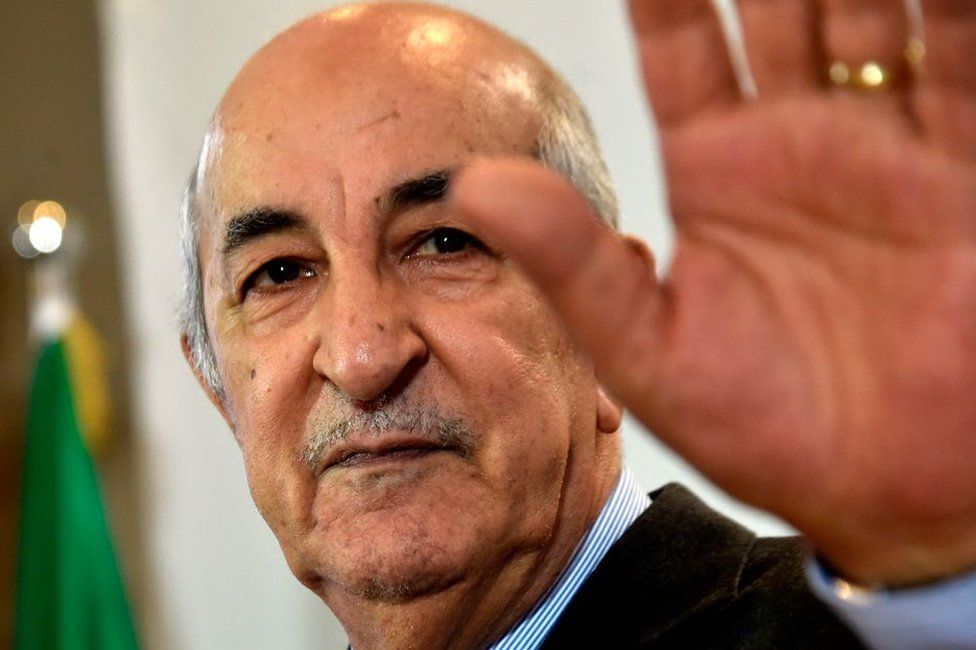