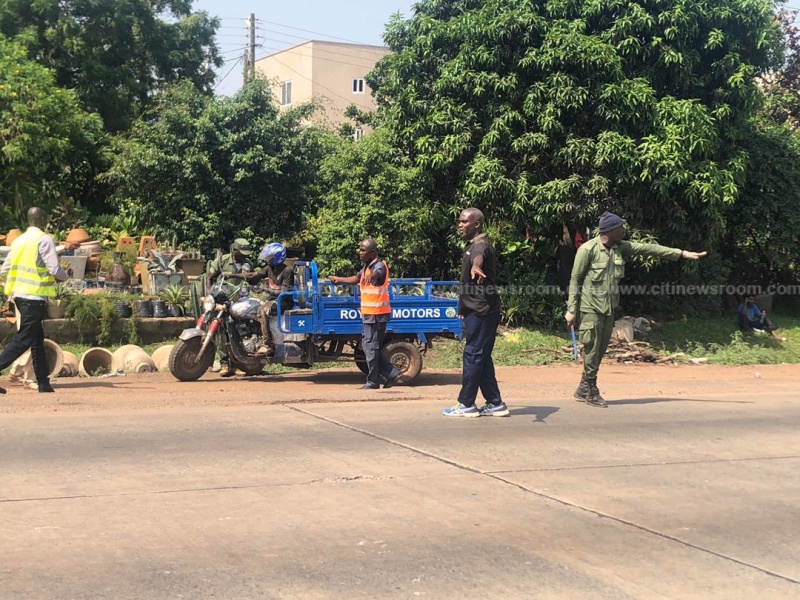 A joint task force has arrested at least twelve tricycle riders on the Accra-Tema Motorway for defying a directive not to use the highway.

The Greater Accra Regional Minister, Henry Quartey, banned the use of tricycles popularly known as Aboboyaa on the Accra-Tema Motorway effective November 1 as part of ensuring discipline on the highway.

But some tricycles were still using the highway to cart refuse to the Kpone landfill site.

In an interview with Citi News during the operation by the task force, the team leader who doubles as the Municipal Chief Executive for Ayawaso North, Mohammed Zakaria Aminu, said the tricycles would be impounded, and the riders sanctioned accordingly.

“We have to offload the refuse, so we are moving them to the transfer stations and dump them there, and subsequently, the tricycles will be impounded.”

Mr. Aminu also arrested persons who may be fined or prosecuted. 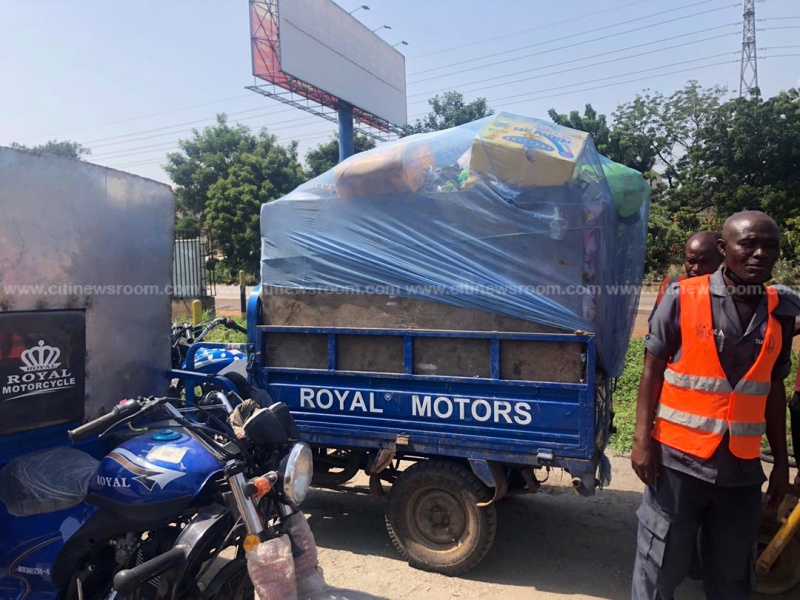 Some of the tricycle riders who were carting the waste through the Accra-Tema motorway to the Kpone landfill site appealed to the government to provide them with alternative ways to dump their refuse.

Ghana’s Informal Waste Workers Union, whose members use tricycles for waste collection, also called on the government to provide waste compactor mobile trucks at vantage points within the Greater Accra Region before implementing the restrictions.

The region plans to have waste transfer sites in every district in the region by February 2022.

Following this, tricycles will be barred from using other major roads aside from the motorway. They will be expected to deposit refuse at the waste transfer sites.

Gov’t to commence talks with IMF for bailout