A group calling itself the concerned NPP supporters in Central Region has called on the leaders of the party to shun what they call selective justice.

According to them, the hypocrisy in the party would affect the NPP in the 2024 elections, if nothing is done about the situation.

At a press conference in Cape Coast, the Spokesperson for the group, Samuel Yaw Adjeibi- Kesse, said if everyone in the party is not given an equal opportunity, the NPP would suffer the consequences in 2024.

According to him, a number of grassroots members are being side-lined and are not treated fairly in the party.

“We are here for all the grassroots members of the party, who have suffered one form of unfavourable discrimination or the other. We are all card-bearing members of the New Patriotic Party who are extremely disturbed by recent developments in our party. We have come together to express our concern about the current animal farm kind of leadership some National and regional executives of the party have demonstrated, which, if not checked immediately, can affect our chances of winning the 2024 presidential and parliamentary elections”, Mr. Adjeibi-Kesse lamented.

He indicated that “the General Secretary of our party, Mr. John Boadu, released certain rules to regulate the conduct of the upcoming internal elections of the party, relative to the behavior and conduct of the would-be aspirants and their supporters, with particular emphasis on the presidential primary, and violators of the rules were to be dealt with in accordance with the party’s disciplinary procedures.”

Samuel Yaw Adjeibi-Kesse continued that “a number of high–ranking members of the party have openly violated the rules and regulations by declaring their support for the Vice President, Dr. Alhaji Mamoud Bawumia, who has left nobody in doubt of his ambition to become the party’s presidential candidate.”

“Prominent among these party officials who have blatantly violated the party’s rules and regulations are as follows: Deputy General Secretary of the party, Mr. Obiri Boahen, the Northern Regional executives led by Chairman Samba, the first Vice Regional Chairman of Ashanti, Mr. Kwabena Nsenkyire, the Member of Parliament for Karaga, Hon. Amin Anta, the Member of Parliament for Tolon, Hon. Habib Iddrisu, and Hon. Farouk Mahama, MP for Yendi.”

He further stated that even though the actions of the officials and senior members of the party clearly violate the party’s code of conduct, none of these blatant violators has been called to order by the National Executives of the party.

But “in an animal-farm selective justice fashion, when supporters of other aspirants, particularly Alan Kyerematen, a founding member of the party, try to stand their ground and protect their own, they are either immediately rounded up by security agencies or subjected to acts of intimidation and senseless suspension”.

The Spokesperson for the concerned NPP supporters in the Central Region called on the elders of the party to address their concerns to ensure unity in the party before the 2024 general elections. 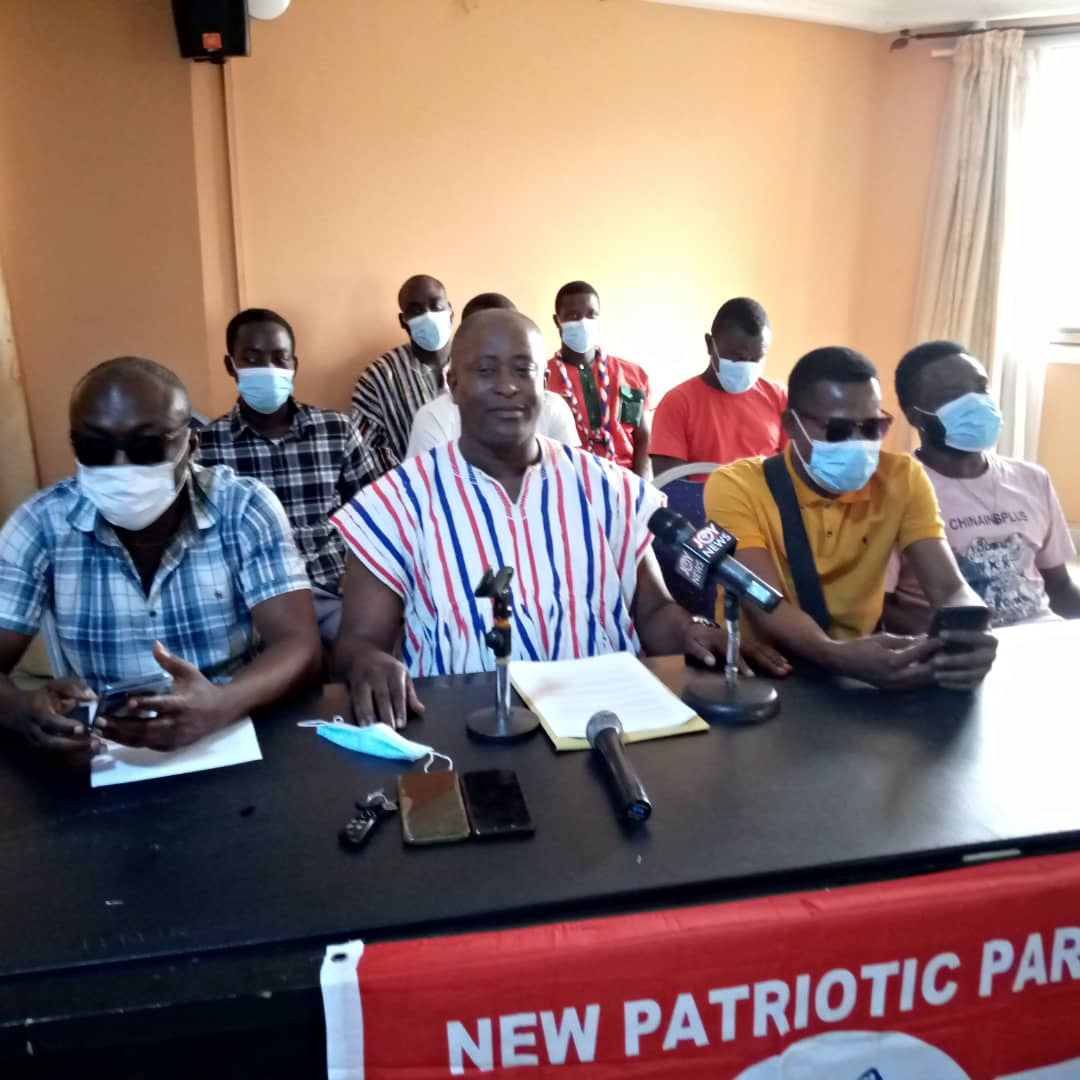 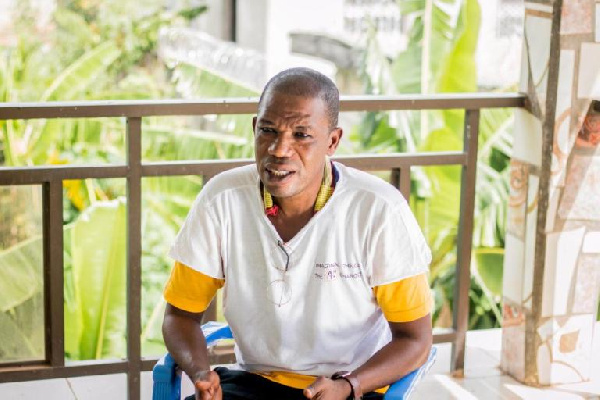