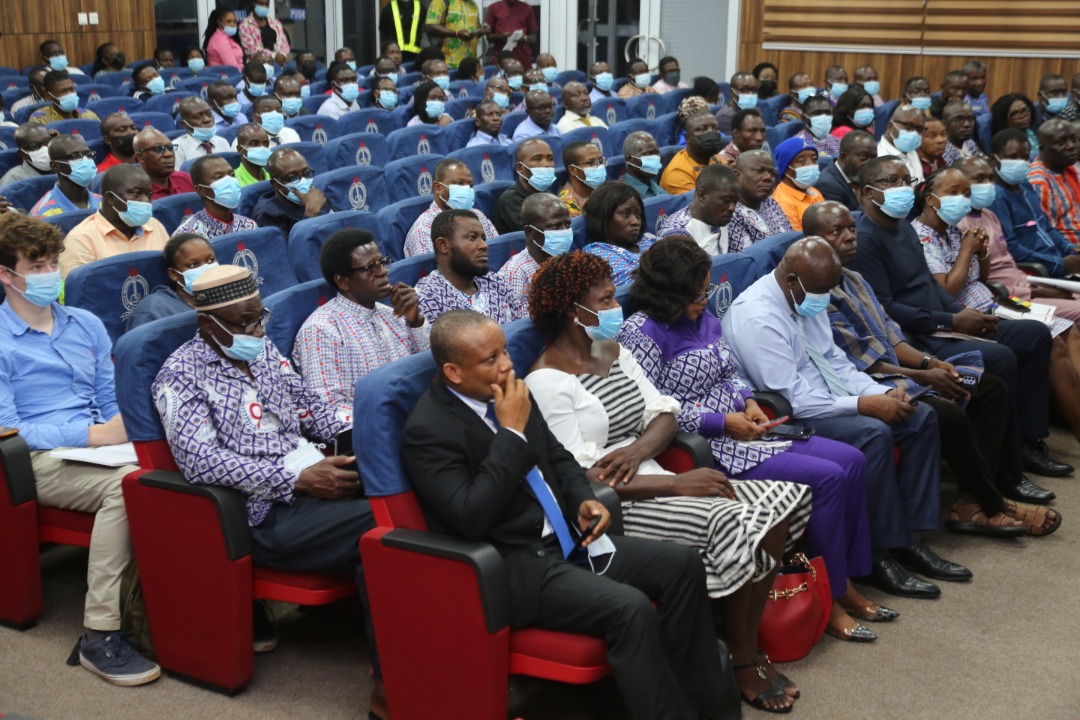 The Ghana National Association of Teachers (GNAT) has partnered with the National Security to improve intelligence gathering as threats of terror attacks in the subregion intensify.

As part of efforts to disseminate information on Ghana’s National Security Strategy, the Ministry of National Security engaged the leadership of GNAT at all levels to “enable them inform members on why it is important for the country’s security to be safeguarded”, he added.

National Security Coordinator, Maj. Gen. Francis Adu-Amanfoh, said, it is important that “teachers in all communities become alert and aware of their surroundings and pick-up signals” that would complement efforts to enhance security across the the country.

He asked the officers of GNAT to also educate members on sensitive information and signals needed to assist National Security to maintain peace internally and across Ghana’s borders. 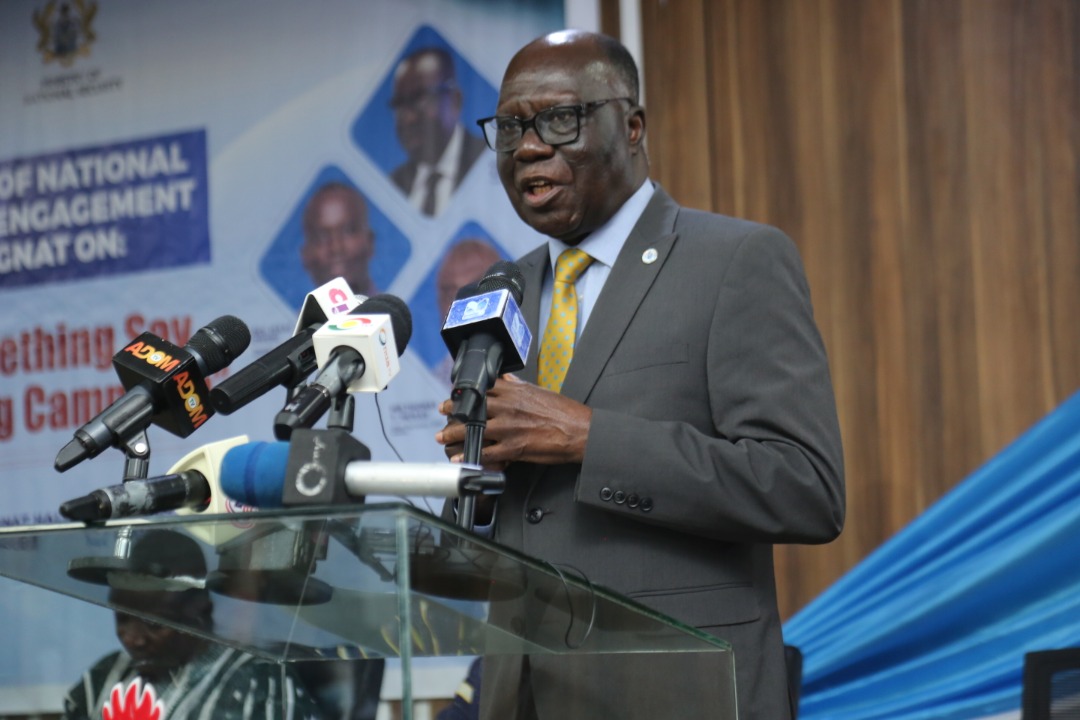 Within the first quarter of 2022, out of the 346 terrorists’ attacks in various African countries, 49 percent of them have occurred in the West African subregion.

On May 11, 2022, in Togo, about 15 assailants and eight military personnel were killed during a terrorist attack.

The Ministry of National Security as part of its activities has also launched an initiative; the ‘See Something Say Campaign’ with a toll free number, 999 made available for the public to provide information on any suspicious persons or activities.

GNAT, as the biggest union in the country, has become one of the key stakeholders for the Ministry of National Security due to emerging instability in the West African subregion. 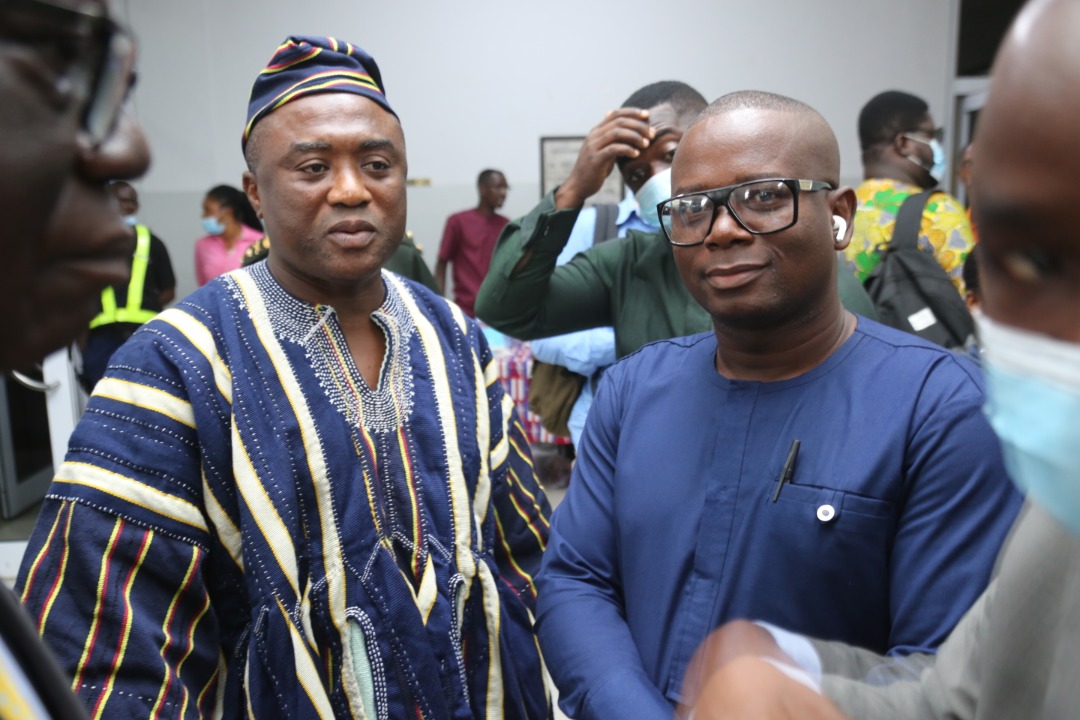